In the Spotlight: Nils van der Poel, an unbelievable kid

“I’ve never seen anybody doing what he does’, says Sweden coach Joël Eriksson admiringly about Nils van der Poel. “He’s an unbelievable kid.” The 24-year-old stunned the international Speed Skating world when he broke the nine-year-old track record the 10,000m in Inzell at a training race last December. It was his first official race after a two-year absence from Speed Skating. He was in the army and competed in ultrarunning instead. “There’s a lot of different ways that lead to Rome”, Van der Poel says without the slightest hesitation. 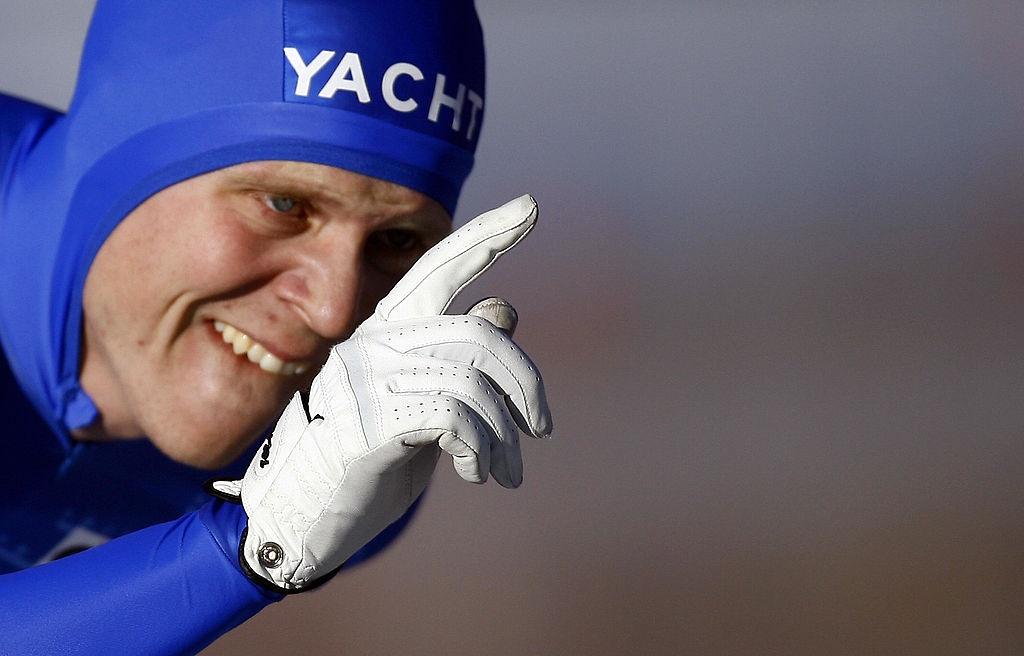 Coach Ericsson was short of words praising his pupil after Van der Poel won the concluding 10,000m at the 2020 ISU European Allround Speed Skating Championships by an 18-second margin. “He is so strong in the head. He thinks, if you do the most, you become the best. There’s no stop. Nobody can copy what he does. Nils doesn’t do what Speed Skaters traditionally do. He takes the best from other sports and combines it to what he thinks he needs for Speed Skating.” 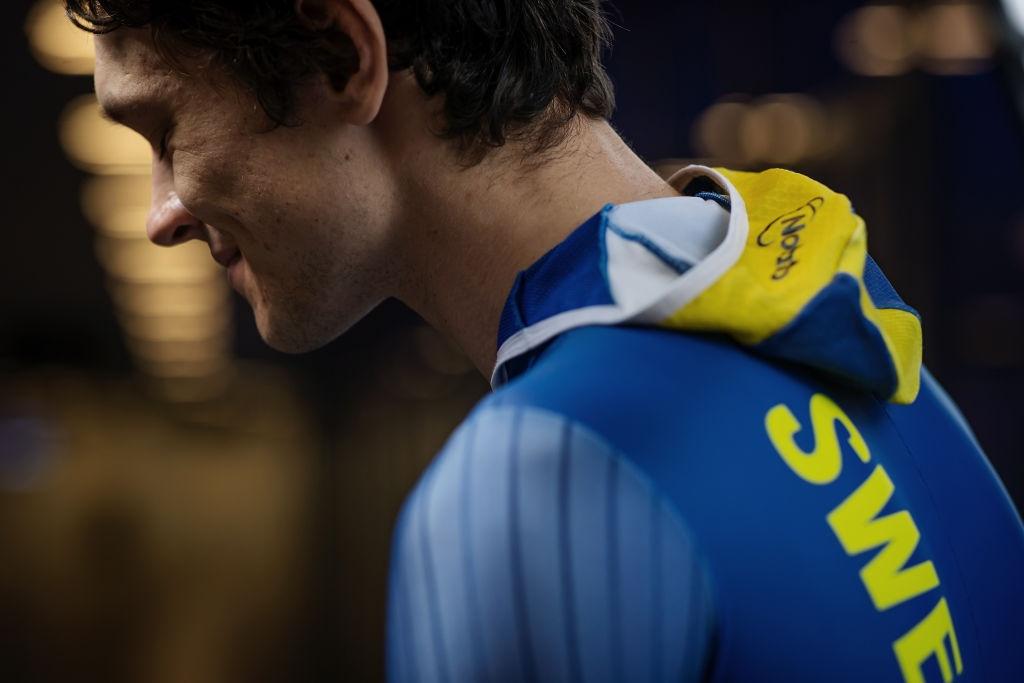 As a Swede with a Dutch surname – his grandfather came from the Netherlands and his grandmother from Hungary – Van der Poel is used to being an anomaly. He started Speed Skating to become a better Bandy player as a kid. Bandy is an Ice Hockey variant, which is very popular in Sweden. “Skating is about 80 percent of Bandy, so I started Speed Skating to improve when I was eight years old. As a kid I was very motivated in sports, so I got to go to the Viking Race and that was a blast.”

Van der Poel went on to make his senior debut in Speed Skating at age 17 but took a break after the 2018 season. After missing Olympic qualification in the 10,000m due to sickness, he called the army. “I thought: the Speed Skating thing is not working for me, so let’s become a soldier,” he explains. Already having signed up for the army, Van der Poel went to the ISU World Allround Speed Skating Championships in Amsterdam after the 2018 Olympics and won the 10,000m in a jam-packed Amsterdam Olympic stadium. “That was a great experience, but I knew I did not have another four years of inspiration in me. I needed a break.”

Van der Poel was in the army for one year and the next year he turned his attention to ultra-running. “Most people did not consider it a good thing for my Speed Skating career, but I believed in it, I gave it my heart and I’m glad I did it.” 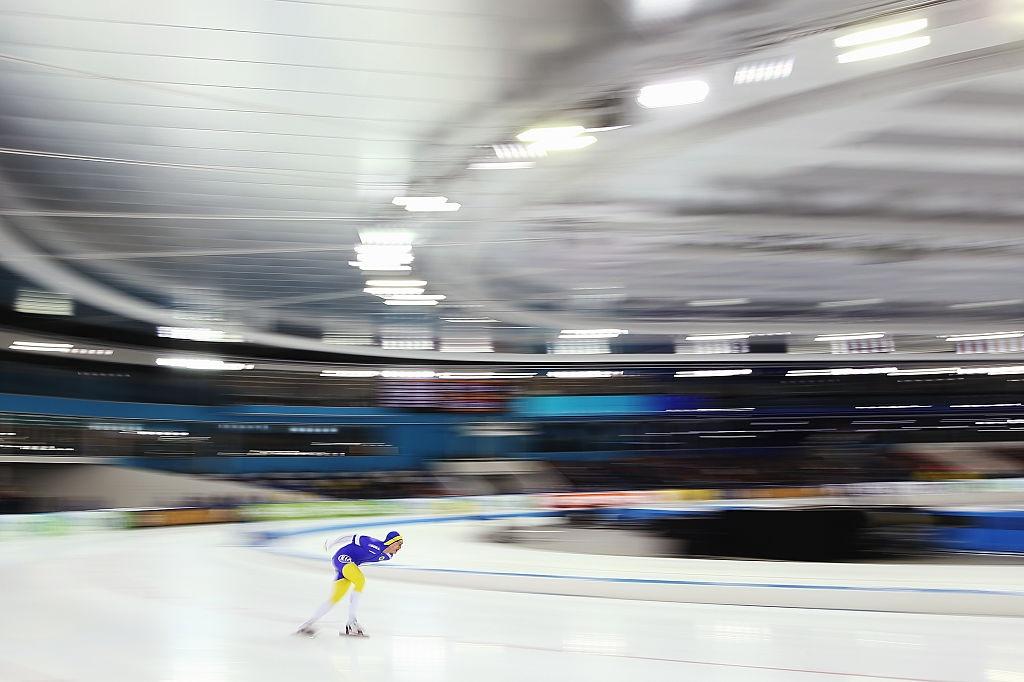 When he returned to Speed Skating, van der Poel proved himself right with his exceptional track record in the 10,000m in Inzell. The only one who wasn’t surprised, was Van der Poel himself: “I don’t mean to sound cocky, but I was lacking a lot on the technical side in Inzell, because I hadn’t skated much on a 400m rink, but I was in great physical shape. Everything had been perfect leading up to that competition.” 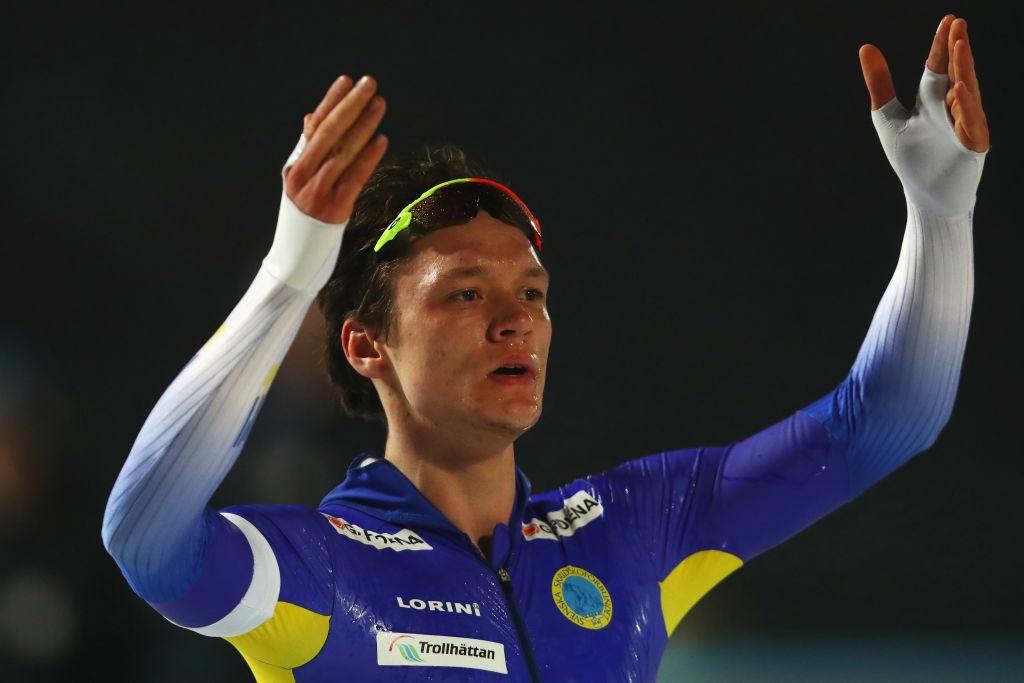 Van der Poel learned a lot from his two-year absence: “Tradition saves us from faults, we learn from the past and develop. But tradition also stops us from developing because you want to fit in. Being away from the sport makes you look at it from another perspective (…) When you’re in the army doing recognition, sometimes you’re looking at an object for days and days and you start questioning everything: “Why in the world would I want to skate 400m circles as fast as I can? What’s the idea behind that?” 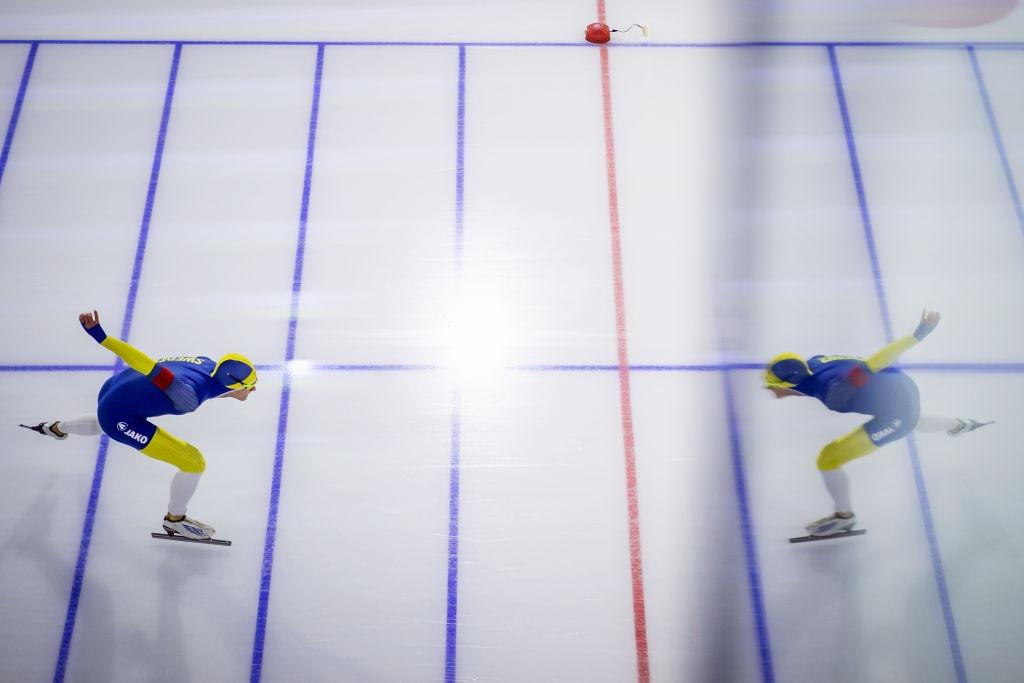 The idea turned out to be more than just a gold medal for Van der Poel: “I started to figure it out. We live our lives and there’s a lot of small and silly tasks, shop for groceries whatever… Why don’t we just try to do all of that the best we can and see what happens? Once you learn to do everything at your best, no matter if you’re a Speed Skater or a doctor. If you’re inspired to do your best and inspire others to do the same, there’s no limit to what we can achieve as a society. I believe that’s the heart of sports, for after all what are we? Athletes are clowns and dancers. We’re entertainers and role models. That’s the only reasonable explanation I can find to do sports.” 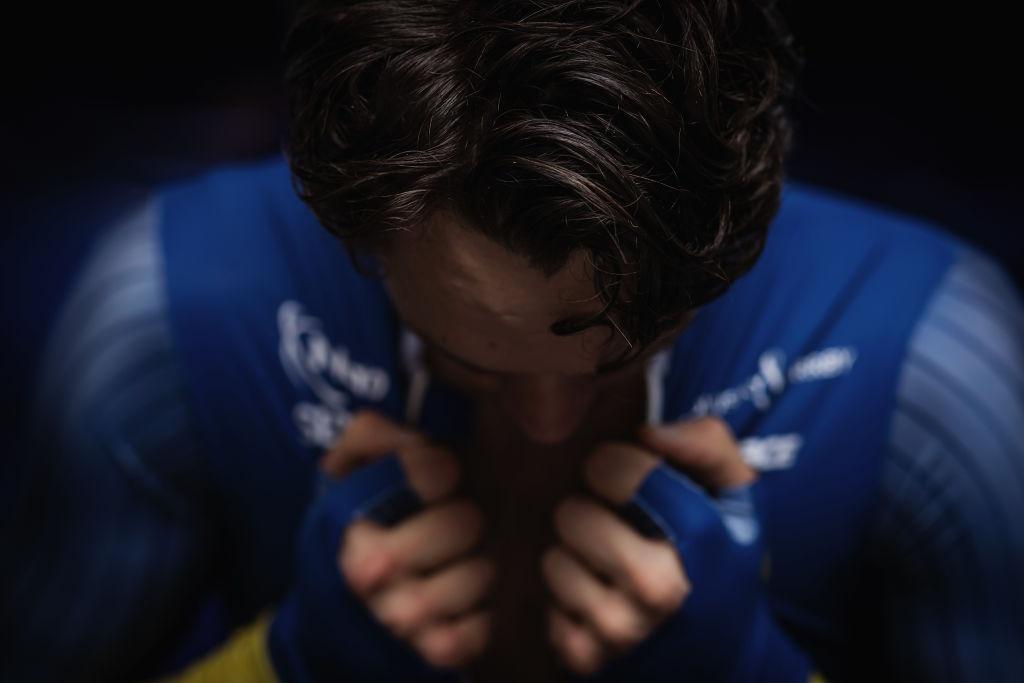 Doing everything the best way you can imagine, faces an athlete with a dilemma every day. “You have to believe in what you’re doing but on the other hand, you have to question it at the same time. You have to face your training program the same way a scientist faces his hypothesis. You’ve got to realize it’s the best you can come up with, but you’ve also to know that it’s full of flaws. You’ve got to find that balance.”

Regarding his training program, Van der Poel looks at another hypothesis than most other Speed Skaters, who are careful not to skate too many 10,000m races in fear of wearing themselves out. “I don’t know how many 10,000ms I’ve done this year, maybe forty or something. When you do that, you learn. The feeling that it’s hard, the lactic in your legs, becomes a sign of how well you’re doing in the race. You learn to think: ok, I’ve got 13 laps to go. This is how it’s supposed to feel, do I feel better or worse, I can adjust. The true challenge of the 10,000m is to stay mentally strong and keep pushing those lap times.”

Whereas his approach may be different, Van der Poel feels at home in Speed Skating: “I don’t feel like an outsider. I’m blessed to be part of this. I was happy to see the others back again [after his two-year-absence]. There’s a certain connection you have with the other guys. I raced Patrick [Roest] when I was a junior in the Viking Race. I’ve always looked up to him and I’ve been following his success for the past couple of years. I’m really proud to be part of this generation.”

In Focus: The best pictures of the ISU European Speed Skating Championships 2021

De Jong and Roest in pole position for Allround titles