In the spotlight: Femke Kok makes it look easy

She makes it look easy, but it’s years of hard work paying off. Femke Kok came, saw and conquered four 500m gold medals straight from her first A division start in the ISU World Cup Speed Skating this season. “As a kid I never won anything,” she smiles subdued. Growing up in Drachten near Heerenveen, with parents who both practiced Speed Skating themselves, Kok was raised on the famous Thialf ice rink.

Back in the days

Kok’s love for Speed Skating is rooted in the Dutch tradition of skating on natural ice when the canals freeze over. “I used to go skating with my parents back in the days when there were still cold winters. My father skated marathons in the A Division [highest level in the Netherlands] and my mother skated at club level,” she says.

When Kok was about seven or eight years old, she joined Speed Skating club De Kluners from Drachten, who skate on the Thialf ice rink in Heerenveen. She went from learning how to skate with the other kids, to skating in competition at national level in a couple of years, developing a sheer immaculate technique. 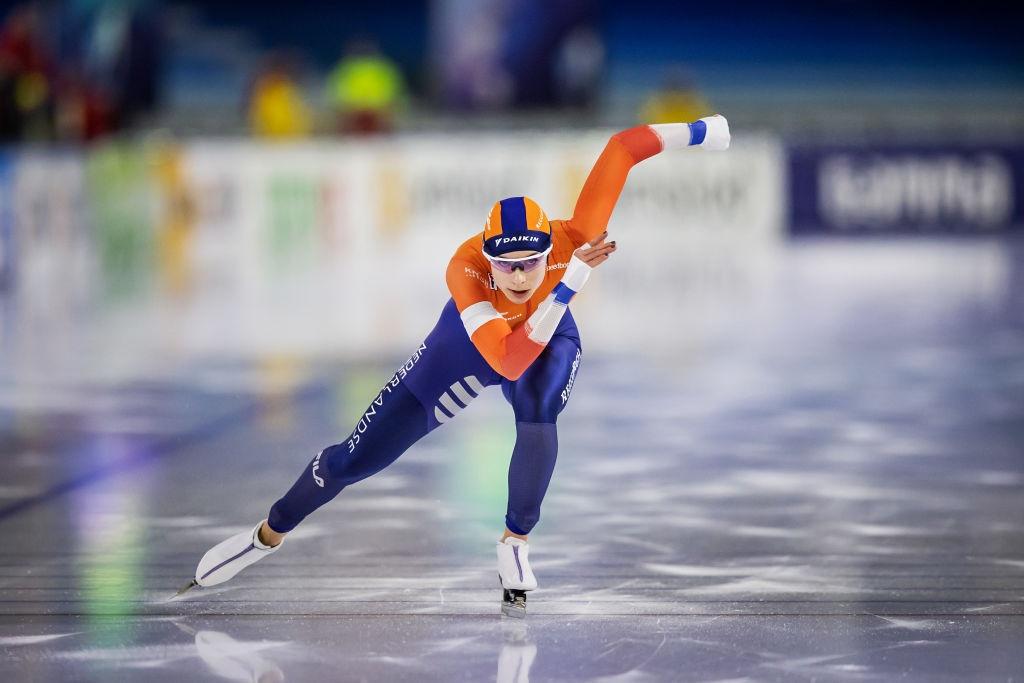 “I used to do gymnastics alongside Speed Skating as a kid,” she explains. “Therefore I was very agile and I think that helps a lot in learning technique. My father also guided me a lot. I’ve been working on my technique since I was a little kid. My father even adjusted my skates to help me learn to lean over my right leg when putting the skate on the ice.”

Despite being obviously talented and skating at national level at a young age already, Kok had difficulties winning races. “I never won anything as a kid, I was always so nervous. In training I could skate way faster than in the races. It got worse and worse, even to a point that I loathed racing, while I loved Speed Skating. I put way too much pressure on myself. When I was fifteen, I even visited a sports psychologist.

“With the help of the sports psychologist I changed my mindset and from then on, I could cope with the nerves way better. Of course I’m still nervous at the start, but it doesn’t affect my racing so much anymore.”

This surprise qualification put her in a dilemma. Skating at the senior championships in the USA, or at the junior competition in Poland a week later? She chose to do both, despite jeopardizing her chances of retaining the ISU World Junior title due to the flight back and forth to Salt Lake City.

At age 20 Speed Skating has taken Kok to ice rinks all over the world, but nothing compares to her home ice in Thialf. “I remember skating at other rinks in the Netherlands as a junior. It was fun to be someplace else, but I always realized how lucky I was to be able to train on the perfect Thialf track.”

It’s on that Thialf track, where Kok made her international breakthrough in the senior ranks, taking bronze at the ISU European Sprint Speed Skating Championships, winning all four 500m ISU World Cup Speed Skating races and collecting two bronzes in the 1000m in the Heerenveen Speed Skating Hub this season. 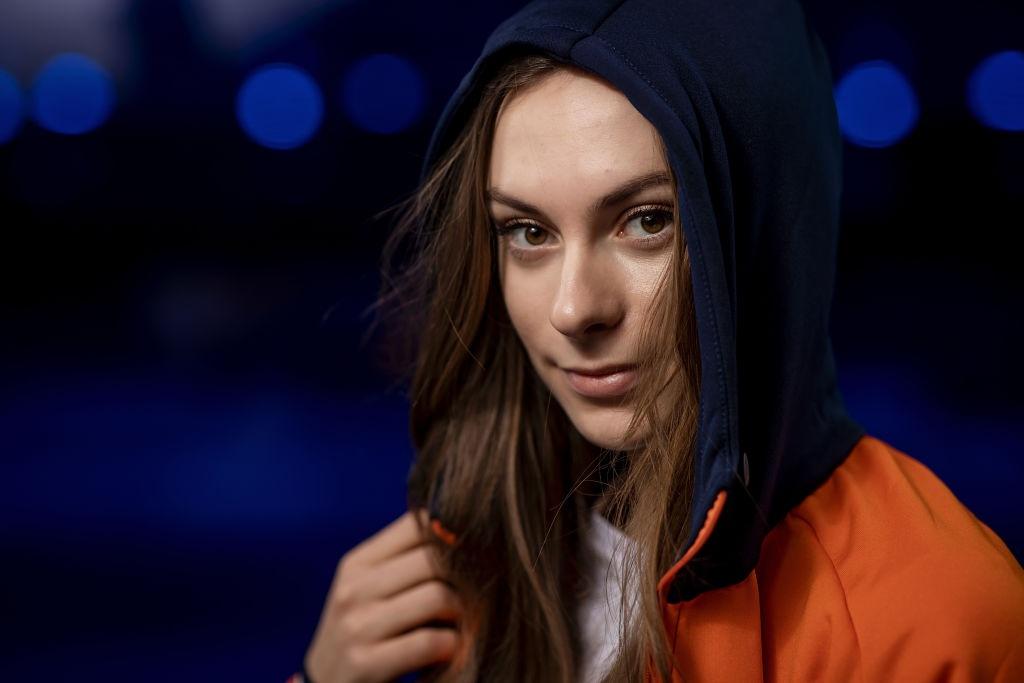 Kok made the transition to senior Trade Team Reggenborgh with coach Gerard van Velde last summer. She also wanted to pick up a study, but that was too much of a good thing. She says: “I started studying business administration at Groningen University, but it turned out to be too much to combine with Speed Skating, so I put it on hold for now.

“But the transition from the junior ranks to the seniors went smoothly. It’s all new for me and it’s cool to skate against the best of the world. And now, I’m not the underdog anymore. I have to get used to the fact that everyone expects me to win all the time. But I won’t let it affect me too much. I have to focus on my skating, that’s the only thing I can do.”

In Focus: The best pictures of the ISU World Cup Speed Skating 2, 2021

Kulizhnikov (RUS) and Bergsma (NED) get up again for gold

In Focus: The best pictures of the ISU World Cup Speed Skating 2021