In the spotlight: Brittany Bowe, still chasing the ultimate dream

“Growing up, I was playing every sport under the sun”, says Brittany Bowe (USA) with a smile. Had she not become an Olympic Speed Skater, she might have been a professional basketball player. Having won five world titles and an Olympic bronze medal, the 33-year-old sprinter is proud of her achievements so far: “I’ve checked almost everything of my list of goals, but there’s one thing that’s outstanding, an Olympic gold medal.”

“When it comes to sport, I’m blessed to pick up things relatively easy. Having grown up doing every sport under the sun, gave me a diverse background.”

Once she got to college, basketball became her main sport. “I played basketball throughout Highschool and I also inline-skated. I continued skating a little in college, but I played division one college basketball,” she says.

“I thought I was going to play professional basketball overseas, that was my dream and goal, but then, towards the end of my college career, I saw the 2010 Olympic Games in Vancouver on television. I saw a lot of my inline-skating friends, in the opening ceremony, in competition and even winning medals.”

Bowe had a change of heart about her sports career: “After I graduated in 2010 I made a move out to Salt Lake City, to chase my dream to become an Olympian.”

“The biggest obstacle I’ve had to overcome in my career is a concussion that I sustained in 2016,” Bowe explains.

“It took me out of the sport for a complete season. Going into the 2017/18 season I wasn’t sure if I would ever put skates on again. During my recovery, there were times that I was happy just to be able to go to a grocery store or to a restaurant.”

Bowe managed to fight back with the help of many. “Countless people helped,” she says. “Starting with my family, the US Speed Skating family, the US Olympic committee, every single group of people dropped everything to help me.” 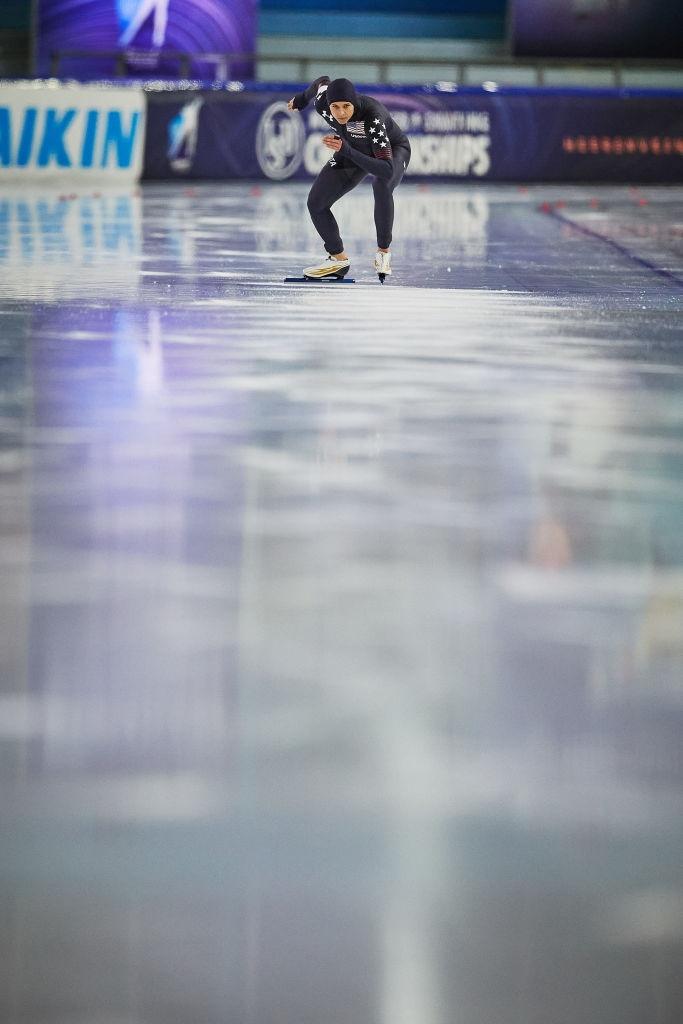 Sidney Crosby also gave her a call. The NHL star had overcome a similar injury and shared advice. Bowe explains: “That was a pretty cool thing for an athlete of his stature. He called me in the middle of his season between games. He’s had the same experience a number of times. He told me to take my time. This is what you call an invisible injury. You can’t physically see what’s wrong, but you have to listen to your body.”

Although she was far from fully recovered when the 2017/18 Olympic season started, Bowe managed to make it to the 2018 Games in PyeongChang. “Being able to walk in the opening ceremony, compete and win a bronze medal in the Team Pursuit was definitely my overcoming story for sure. After having had so much help from so many, it was only appropriate that it took a team to get my first Olympic medal.”

After the PyeongChang Games, Bowe went on to win two more 1000m ISU World Speed Skating titles and countless other medals in ISU World Cup Speed Skating races and Championships. “I’m proud of my ups and I’m proud about how I have overcome my downs. Having Overcome that concussion, made me really appreciate what I have and not take anything for granted.” 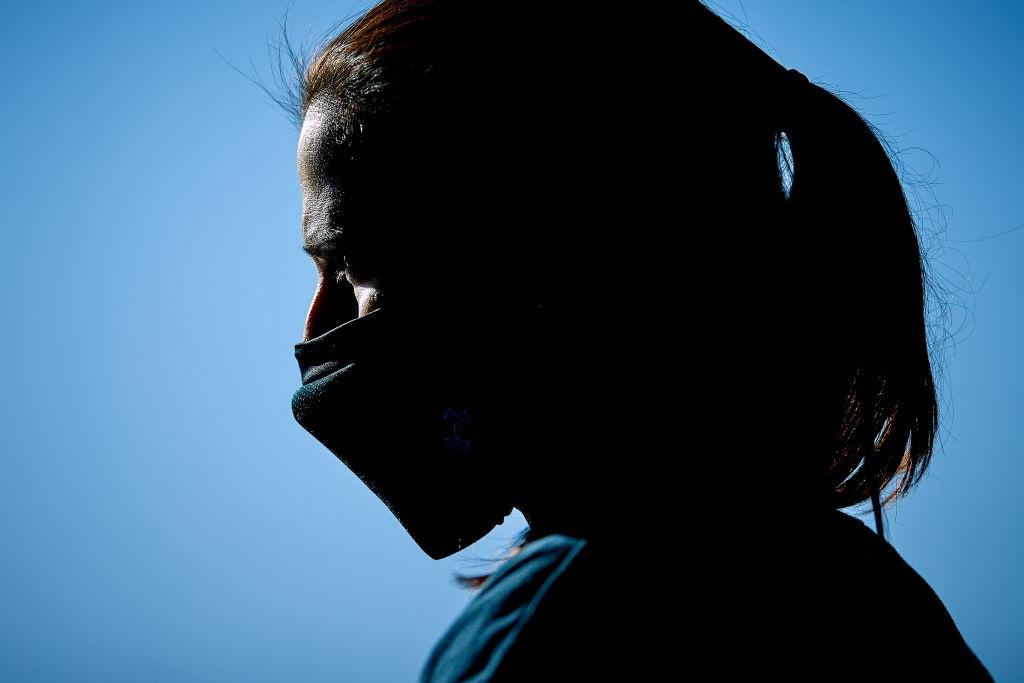 Gearing up for her third Olympic Games in Beijing 2022, Bowe definitely doesn’t take anything for granted: “I put in blood, sweat and tears. I work very, very hard to be on top of the Olympic podium.”

In the spotlight: Francesca Lollobrigida from anomaly to household name