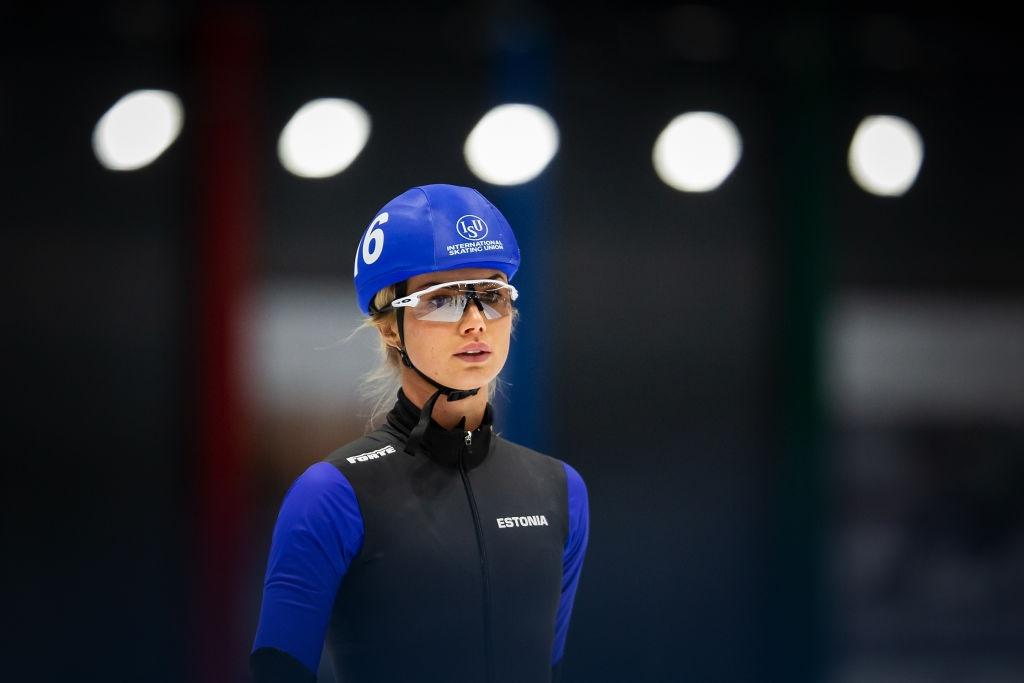 Coming from the Estonian countryside, it was a long and winding road for Saskia Alusalu (EST) to become an Olympic Speed Skater. The compulsory rest due to the ramifications of the Covid-19 pandemic last season, made her realize how tough the life of a top-athlete is. She skipped the bubble races in Heerenveen and is seeking the best pathway towards the Olympic Games in Beijing next season.

Flooding the square with water

“It was pretty random,” Alusalu laughs when asked why she chose to do Speed Skating as a kid. “Cross country skiing used to be very popular in Estonia, but one of the winters when I was young, there was not much snow and our physical education teacher made an ice rink by flooding a square with water.” 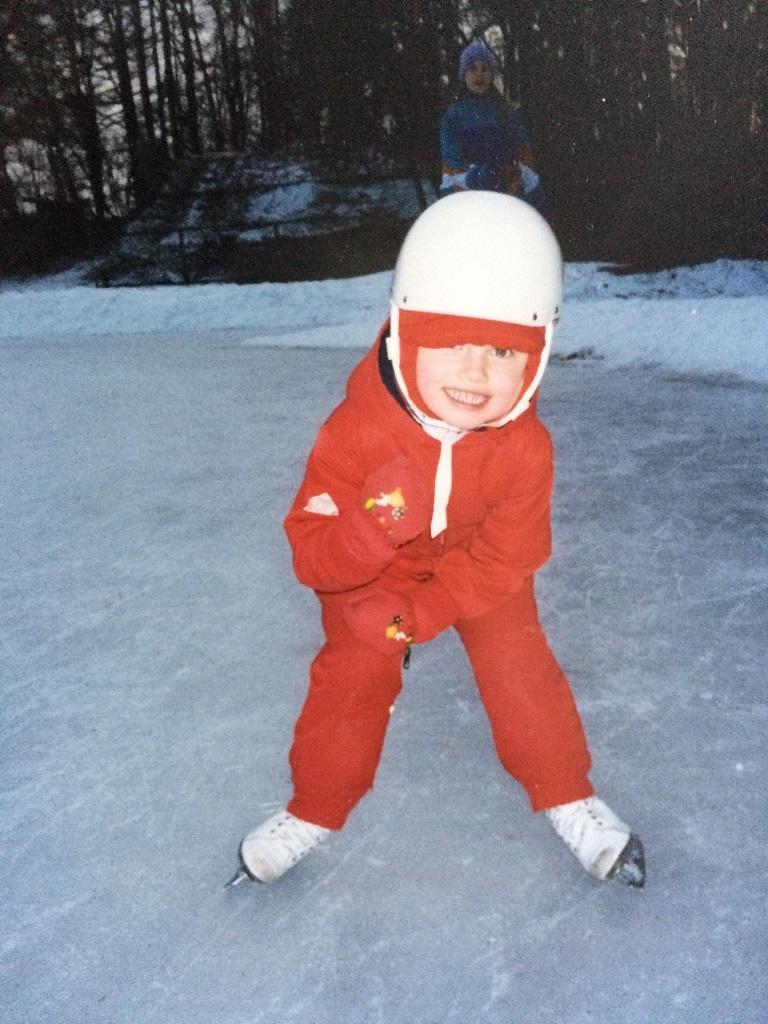 Alusalu and her peers started racing on the track, at first on figure skates and ice hockey skates. “I remember the first time someone showed up on real speed skates,” she says. “He wasn’t any good, but he went so much faster.”

It was an incentive for the athletic kids in Alusalu’s school to try speed skates themselves. “We got the skates from Finland, but we did not have any knowledge. It was very difficult at first, but somehow we made it work.”

Alusalu herself made it work extremely well. She went to races abroad on 400m tracks in Finland at got the opportunity to join the new International Kia Speed Skating Academy in Inzell in 2011.

“I was 17 and I had two more years left in high school. I had never been really serious about sports, but this was a big opportunity.”

Once in Inzell, Alusalu found out what it meant to dedicate your life to sports. “I thought: oh my god, what did I sign up for? I went from training three or four times per week to training twice a day. It was training and studying, not much else and I felt quite alone in Inzell.”

Despite the tough life and the lack of initial results, Alusalu fought on. “After two years I finished my school and that took a lot of stress from my shoulders. In 2013 she became the first Speed Skater to represent Estonia at an ISU World Cup Speed Skating event in Calgary.

Alusalu did not manage to qualify for the 2014 Sochi Olympic Games, but steadily improved and managed to get a ticket for the Mass Start at the PyeongChang Olympic games in 2018, where she made a name for herself with a strong solo breakaway resulting in fourth place overall.

Her performance put Speed Skating on the map in Estonia. “We had an Olympic gold medalist in 1964 (Ants Antson in the men’s 1500m, competing for the Soviet Union), but Speed Skating was not very well known in Estonia” Alusalu explains.

“It’s very nice to see what kind of emotion my race in Korea brought to the country, to see that people bought skates because they were inspired by the Olympics.”

When the Covd-19 pandemic shook up the world last year, Alusalu was grounded like so many. “I had rest for the first time in many years and shortly thereafter health issues started popping up. I had never realized how tough the sport really is. I had always worked hard, I always knew I could do more than others in training, that gave me self-confidence.” 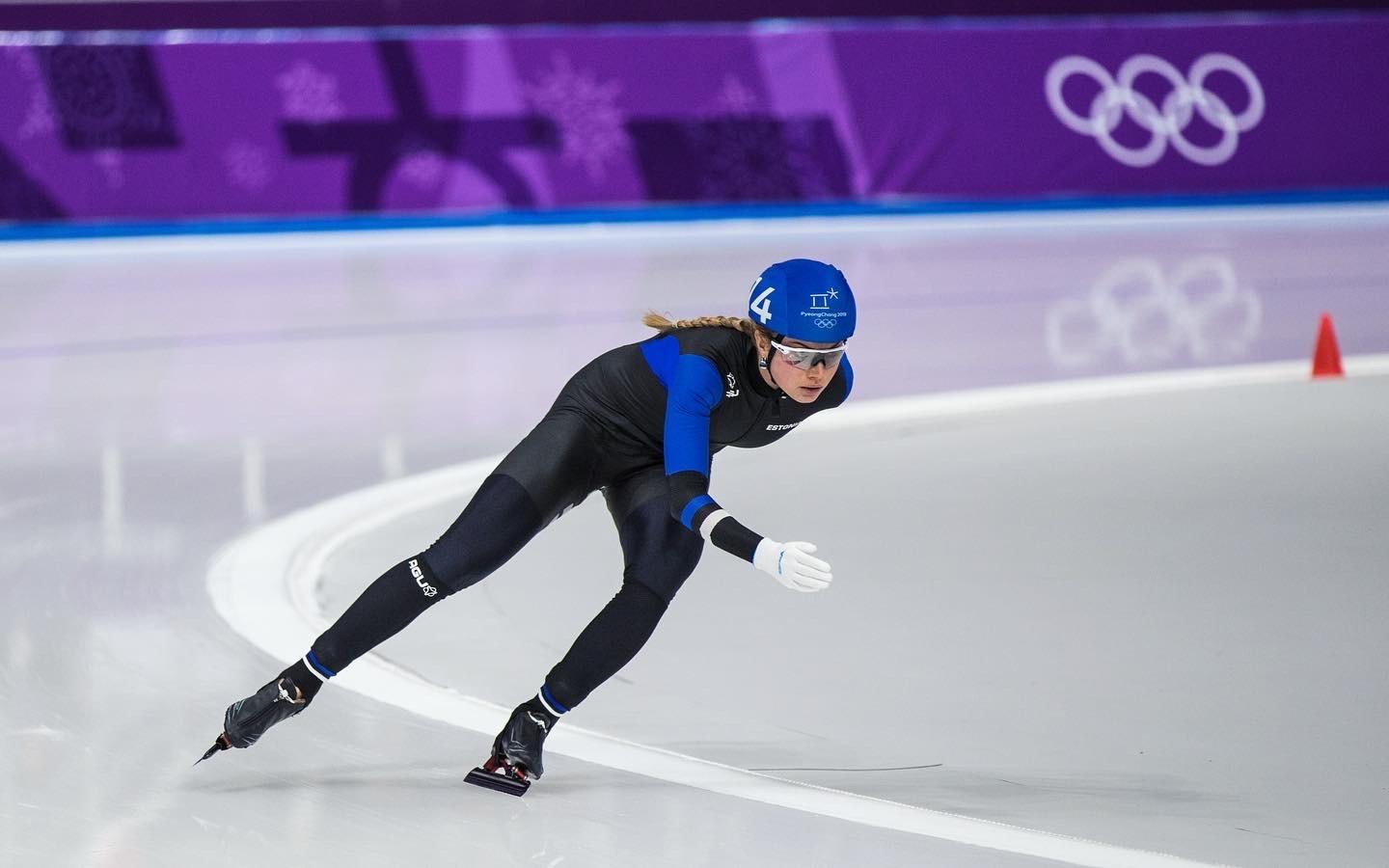 “The bubble thing is a bit depressing. As a member of the athlete’s commission of the national Olympic committee, I was discussing the protocols for the Tokyo Olympic Games and I got a little depressed by the thought of skating in a bubble. It’s not nearly as much fun as it’s supposed to be. Sports in a bubble is almost as if you are in a prison.” Sport is supposed to inspire but empty tribunes (no atmosphere) aren’t very inspiring. 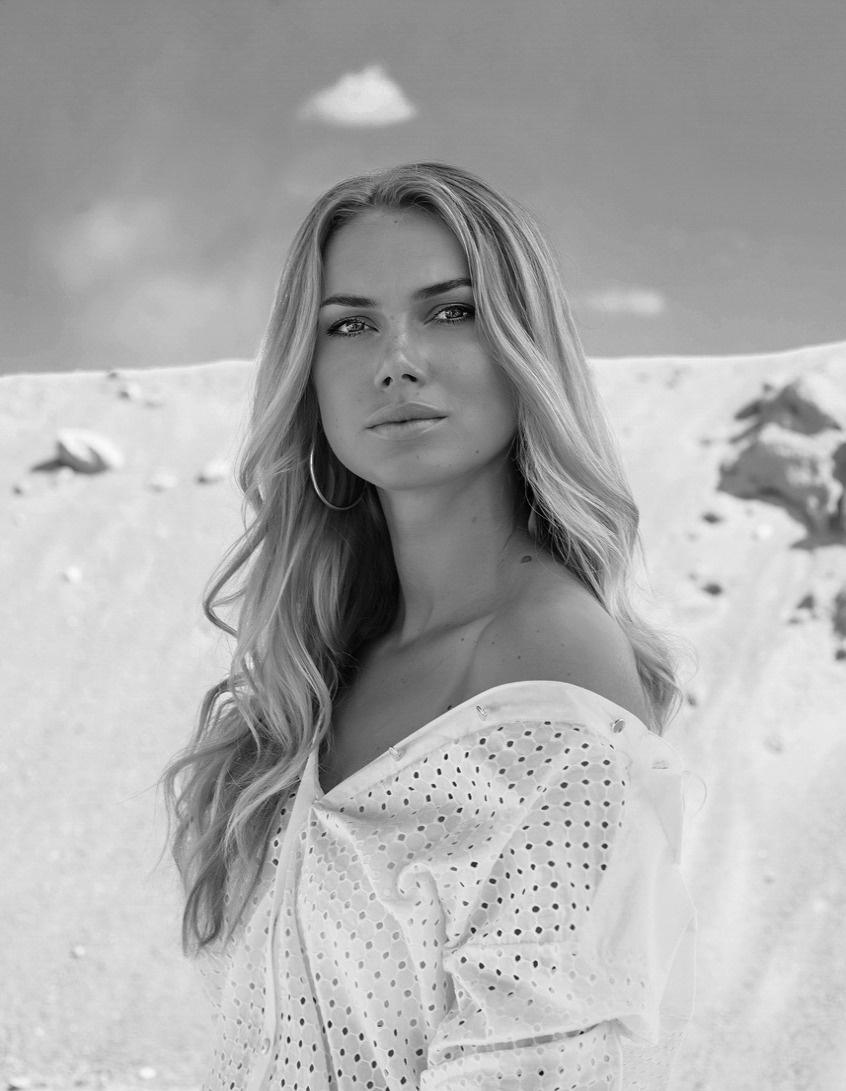 Alusalu has left her physical issues behind. Again she is trying to put together a plan towards the Olympics. Despite her success, Speed Skating still is a small sport in Estonia, which makes it extremely difficult to compete internationally.

“You need a team to train at top level and in my own country I don’t have that. I often join others, but it’s always temporary. In the two years leading up to the Olympics I worked together with Tristan Loy from France. Sometimes I trained together with the Norwegians or the Polish girls, up to a point where I would go to the warm-up track and just ask people whether I could join them for a session. I´m very grateful for everyone who helped me along the way.”

Alusalu’s life as a top athlete is more than just training and racing, funding is another difficult issue.

“I’m not form a country that has the infrastructure and I have to make ends meet as well. There’s funding from the Olympic committee, but that’s not enough for a full season with all the travelling abroad.”

Alusalu makes the best of social media to get exposure and additional funding. “It definitely helps. I don’t like the word sponsor, because it sounds like charity, which it isn’t. It’s always a deal. And when you can expand synergies together, then that’s awesome.”

With the fighting spirit and the optimism that has brought her so much success, Alusalu is confident to have put all the pieces of the puzzle together when fall comes: ”Whatever needs to come will come anyway.”