Peder Kongshaug (NOR): From never skating on television before to being part of a documentary

Norway’s Peder Kongshaug never skated on television before. This year, all his races were televised. And on top of that, he was part of the This is #UpAgain A Speed Skating documentary. Kongshaug competed in his first senior international competitions and shared all of his experiences from the bubble in the documentary.

After winning the junior title in the 1000m at the ISU World Speed Skating Championships last season, Kongshaug was promoted to the senior selection last summer. “The national team is the big dudes. Those are racing the big races and winning gold. It was natural for me to have them as idols,” Kongshaug said. 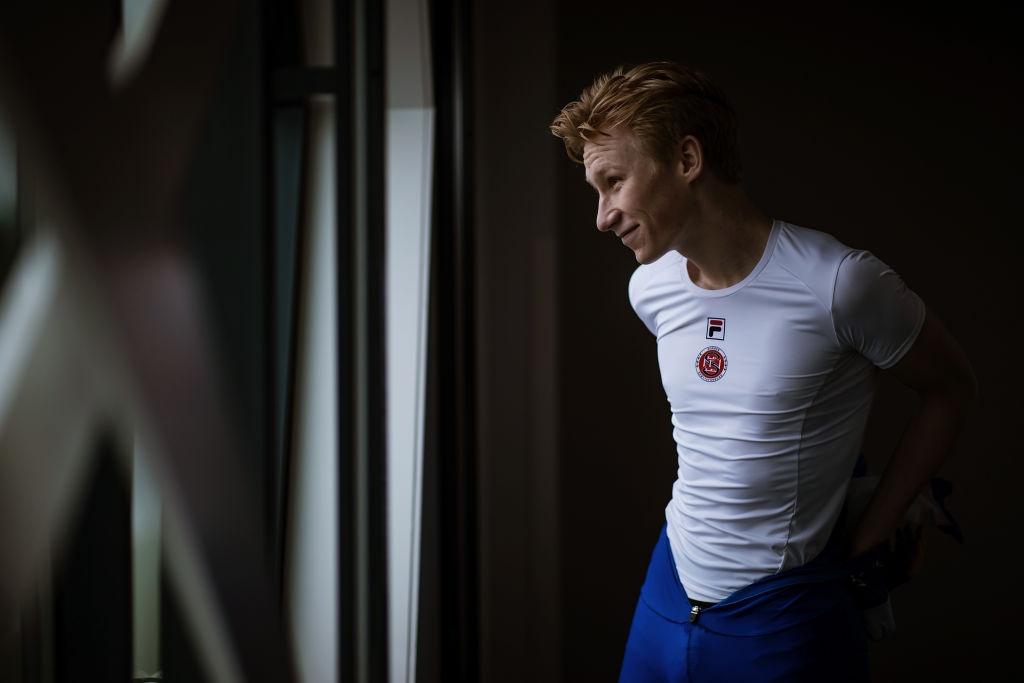 “It is pretty fun that now they are my teammates and friends,” he added.

In Heerenveen, Kongshaug skated his first senior international races as part of the Norwegian national team.

That first race in a new environment [the bubble] and being followed by television all the time, hadn’t been easy for the youngster. “I was very nervous for the first race in the bubble. It was my first international race in the seniors.”

“I did some terrible racing and I felt a bit humiliated. I felt like this isn’t who I am,” Kongshaug said. 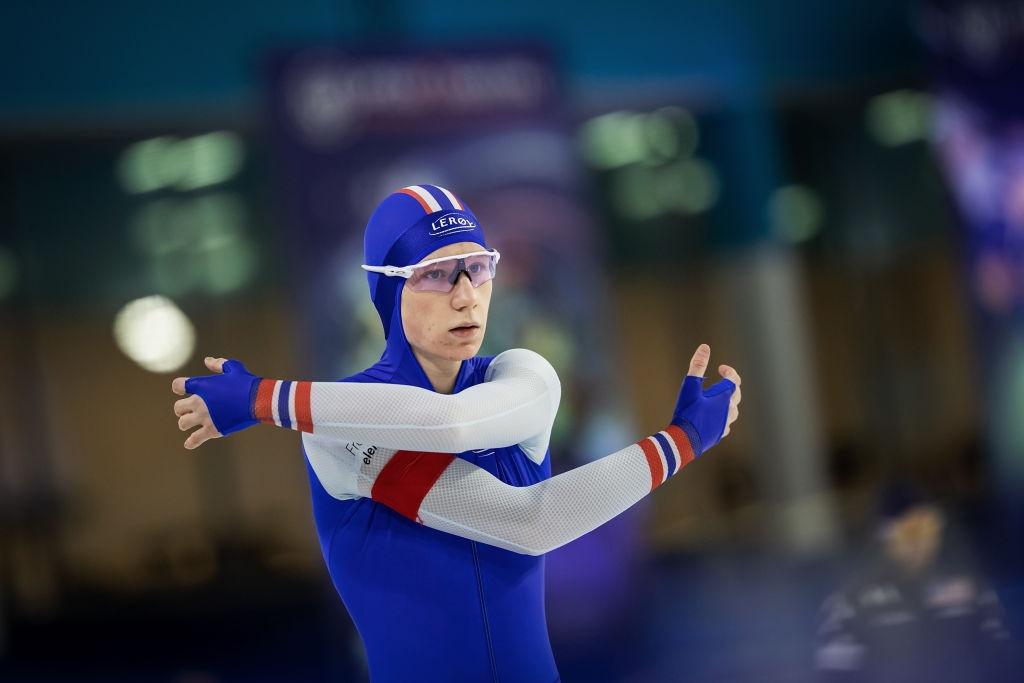 The ISU European Speed Skating Championships did not go as planned. The 19-year-old did not qualify for the 10,000m and finished fourteenth overall. “I felt a big pressure even though I know that no-one was expecting something special from me. After the European Championships I felt a bit empty.”

“The first week, everything was a bit new to me. I am young and haven’t experienced this before. I focused too much and forgot to relax and have fun.” 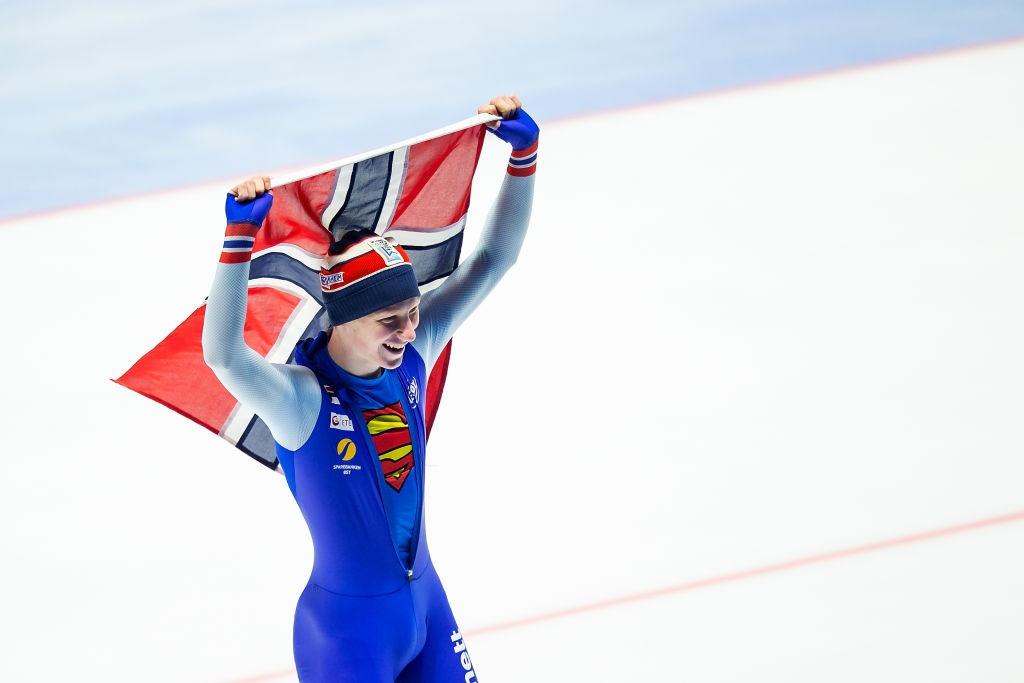 Fast forward a week later, Kongshaug bounced back at the first of two ISU World Cup Speed Skating events. He finished eighth in the 1500m with a personal best. “I tried to enjoy it more and gain as much experience possible,” he said.

During the first-ever bubble event, Kongshaug did just that. “I take a lot of experience with me. Experience of competing on such a high level. With all the pressure from around. The press and everyone at home watching.”

Those at home watching can now enjoy and watch all of Kongshaug’s experiences from the bubble.

Watch the four part documentary below, on ISU.ORG or Facebook ISU Speed Skating page. Subscribe to the ISU Newsletter to receive the latest information from the ISU and you can also subscribe to the Skating ISU YouTube Channel to receive notifications when live streams or new videos are published. Don’t forget to watch This is #UpAgain Shows and listen to the The Ice Skating Podcast, out every other week.