“It’s likely to be my last Speed Skating winter,” says Sven Kramer (NED), but the Dutchman doesn’t want to think about hanging up the blades just yet. “My focus is on the ice at the moment. I have to be at the top of my game in three months’ time, and I hope to finish on a high note at the Winter Olympics.”

Coming fifth at the Dutch national championships last weekend, Kramer qualified for the first four ISU World Cup events this season but, for the 35-year-old, it’s all about the Dutch Olympic trials in December. 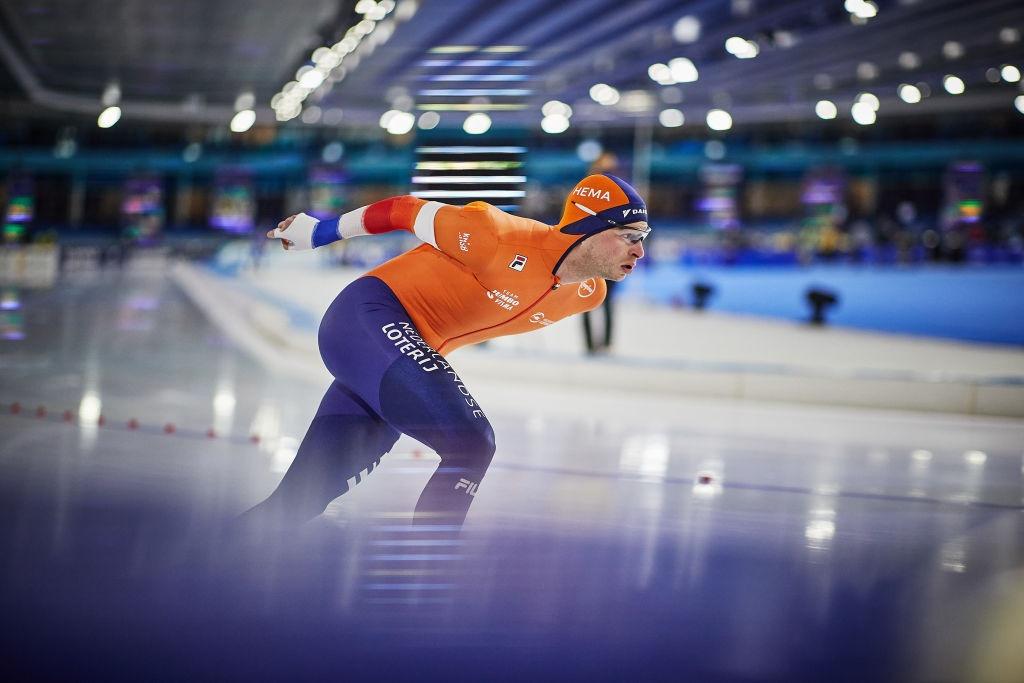 Kramer made his international debut as a teenager in 2005, winning silver and bronze respectively at the European and World Allround Championships. He went on to become one of the most decorated Speed Skaters of all time.

With the Beijing 2022 Games looming, Kramer does not want to compromise in his quest for a 10th Olympic medal but realizes that his goal has become more difficult over the years for various reasons. 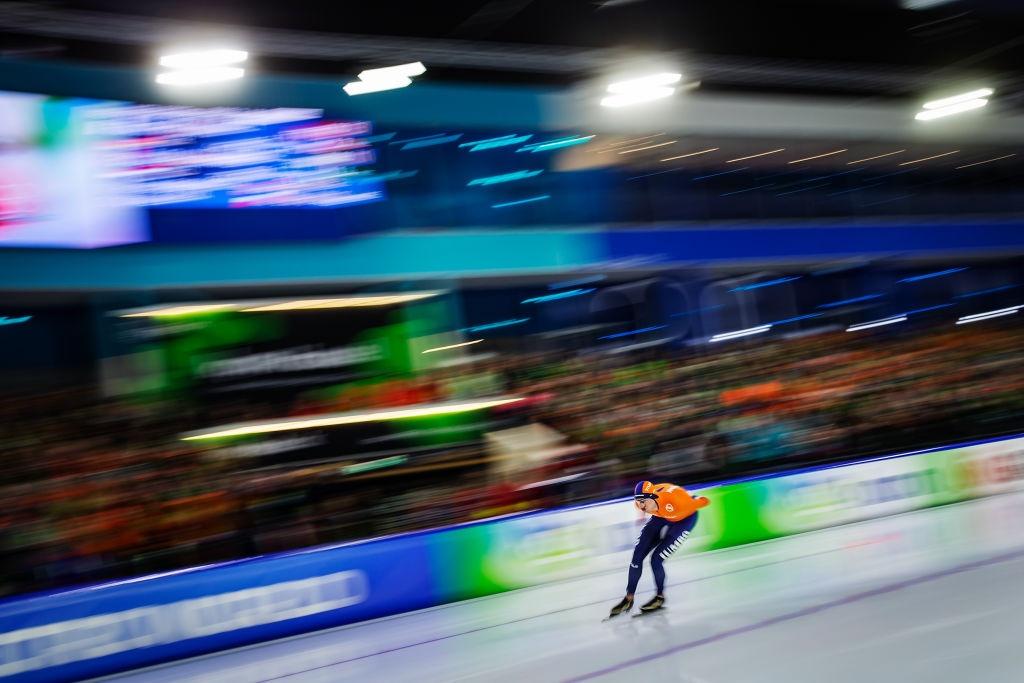 All-in with back surgery

Kramer has suffered from a back injury for years. He’s managed to work around the troubles for a long time but opted for surgery last May.

“We went all-in,” he explains. “Surgery always brings along the risk that you’ll come out worse than you went in. We’ve done it to perform well this winter. My back has to be good after exertion.

“It will normally take about six months to recover perfectly but somehow I may have slowed down that process because I started training soon after surgery, of course. I actually hope that I have a longer time span to recover because that would mean that I’ll still improve over the upcoming two months.”

We can’t wait, what about you 😍?#SpeedSkating #ShortTrackSkating #Beijing2022 https://t.co/CFWE0FnBai

Looking forward to the international season, Kramer is confident and insecure at the same time.

“The conditions to skate fast and to excel on the ice are in place, but Speed Skating is a tricky game. You have to deal with the neural system, nerve control, technique… The basics are there, power and strength, maybe even better than in my best years, but it all has to fall into place.”

Kramer’s own physical troubles are not the only challenge on his way to yet another Olympic medal. 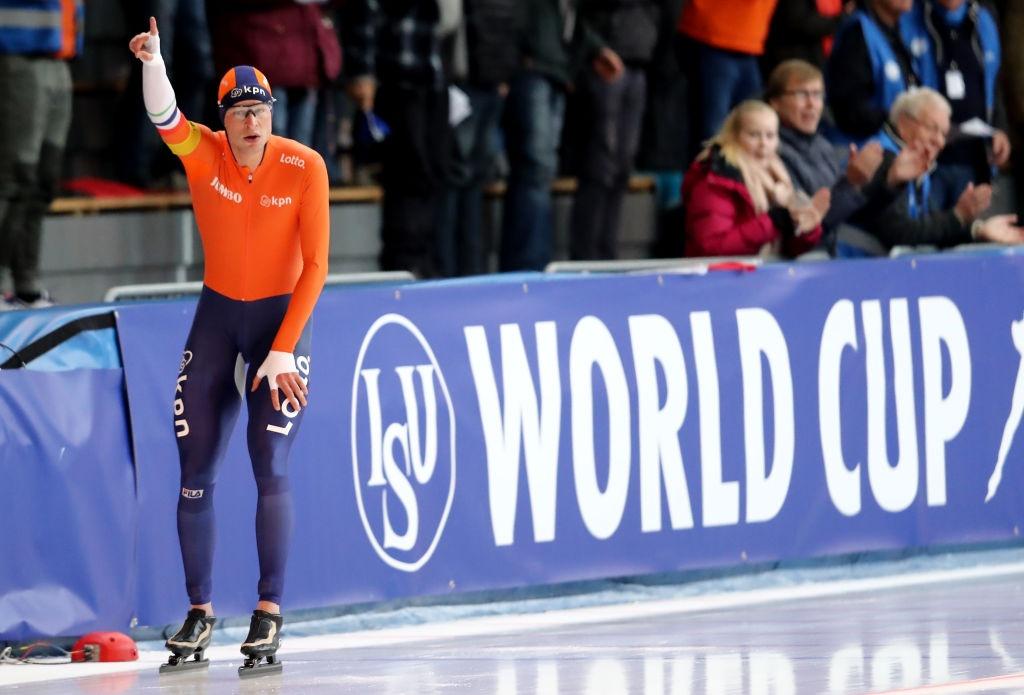 “The margins are getting tighter [in international Speed Skating]. You have to pay attention constantly. The competition is becoming stronger and deeper. You cannot afford any mistakes.

“Of course I know that it [qualifying for the Olympics] can go wrong. That’s a realistic scenario but I look at the positives and I think there are many possibilities to pull it off.

“I just don’t want to end up with the feeling that I did not go all the way. If I don’t make it, it would be painful and there could have been a better way to say goodbye but at least I’ll have the feeling that I gave it my all. At the moment I still think it will turn out well.”

Whatever happens in the upcoming season, Kramer will surely enjoy the journey. “I’ve always enjoyed Speed Skating. I really love what I’m doing, we have a fantastic team and I’m grateful to still be able to do this.” 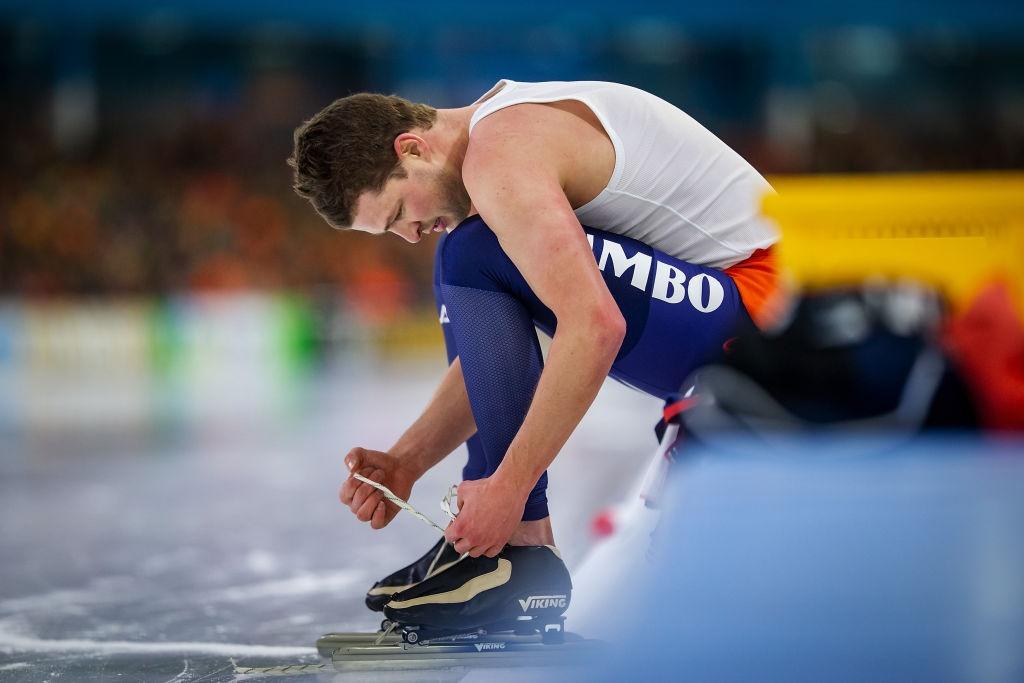 Although he fully focuses on the Speed Skating winter, Kramer already has plans for a career when his racing days are over. He’ll probably join the management of the Jumbo-Visma team, which boasts professional Speed Skating and cycling squads.

“We’ll have to discuss my exact role but I’m looking forward to it,” he says. “But it’s all about the Speed Skating season first.”