Speed Skating is about power, stamina, technique and pace, but apart from physical abilities, mental health is just as important. Dutch coach Erik Bouwman and sports psychologist Ivo Spanjersberg believe that mental health can make the difference when it comes to winning silverware at the Olympics. 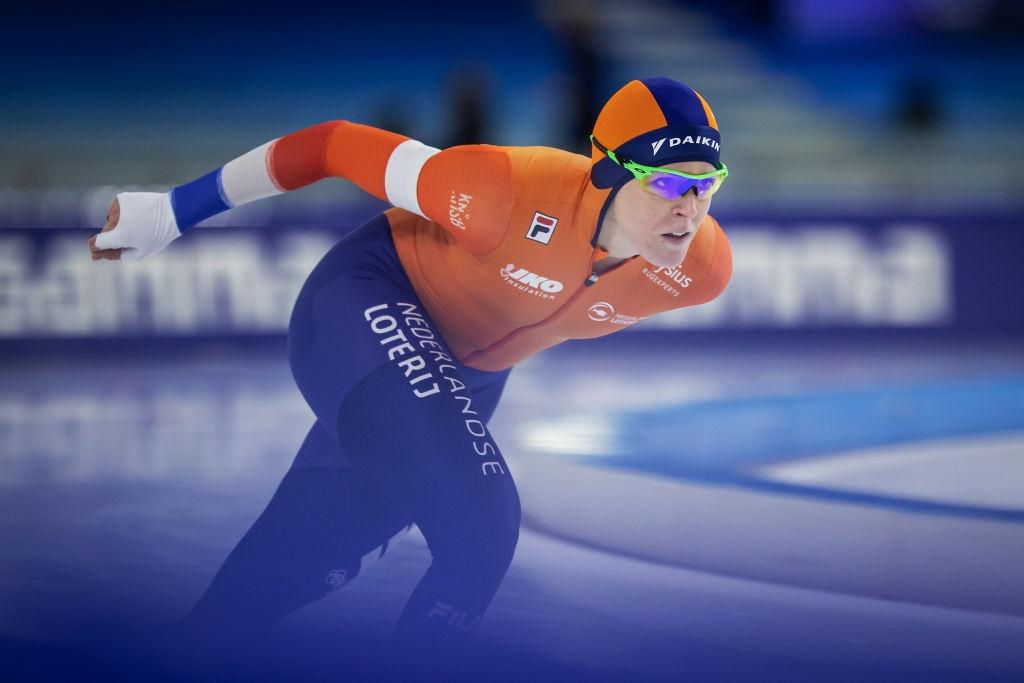 Trailblazer
Bouwman is a coach at one of the Dutch commercial teams, and has under his wings the Olympic champions Jorien ter Mors (NED) and Esmee Visser (NED) and European Mass Start champion Bart Swings (BEL). He’s a trailblazer when it comes to mental health and fitness in training.

“Awareness about the importance of mental training in sports has grown over the years,” Bouwman says.

”It’s been recognized in Speed Skating early on. Major (commercial) teams paid attention to it and I’ve worked together with Ivo (Spanjersberg) since my early days as a coach, in the run-up to the Olympic Games in Vancouver in 2010.”

As coach of the Dutch national junior squad ‘Jong Oranje’ between 2010 and 2014, Bouwman also relied on Spanjersberg to lay a foundation for the mental skills of his skaters.

“Some 60-70 percent of these juniors have become international top skaters at the moment and I still see how these skaters benefit from what they learned.”

Coping with pressure is one of the most obvious and important challenges for top athletes. A sports psychologist can help skaters to improve their mental fitness before a big race, but there’s no panacea.

Spanjersberg taught skaters he has worked with about the ‘tension-thermometer’.

“Every athlete is different,” he says. “It’s a matter of finding out how much arousal a skater needs to excel.”

Although most skaters need help to relieve tension before an important race, some are just the opposite. Spanjersberg remembers how former Speed Skater Thijsje Oenema skated at the best of her abilities when the pressure was at its peak.

“She needed to qualify for a major championship and she was racing in Japan. Usually you would tell a skater that it’s important, but there’s always another chance to qualify, as a means to lower the pressure and stress” the psychologist says.

“In Japan we told her that this was the moment, and that she had not travelled such a long way to blow her chances. He put the pressure on and it worked. Thijsje skated a top race and qualified.”

Oenema was an exception. Most Speed Skaters don’t need extra pressure, but on the contrary find it important to control the tension, but there’s more to mental health than that.

The commercial team Bouwman works with has structurally integrated mental training in its schedule for the skaters.

Bouwman says: “In the past athletes would sometimes talk to a sports psychologist individually, but we think it’s something you should do in cooperation with the coaches, who are also important when it comes to mental health of the skaters. Ivo helps us to optimize that process. He gives the coaches and the skaters tools to improve their mental health and fitness. It’s a triangle.”

Spanjersberg addresses a number of topics in joint workshops with the team, for example about setting goals.

“We have our absolute performance and result goals, and the process goals. It’s important for an athlete to define those goals and to turn those into goals for a six-week period, and then to daily targets.” Bouwman explains, “a good goal and evaluation structure is necessary.”

Other workshops are about visualizing and about self-talk. The latter is extremely important in Speed Skating.

“Self-talk is important in any endurance sport, but even more so in Speed Skating, with it’s fixed track and not much chance of surprises during the race.” Say Spanjersberg, “Skaters have to deal with the self-talk in their head while the legs hurt. It’s important to learn to control, or in some cases, accept these voices.”

Just like physical fitness, mental fitness is something one can train, but some skaters are naturals.

Bouwman takes Sven Kramer (NED) as an example: “He already said that he wanted to become an Olympic champions when he was 14 years old. It tells you something about his ability to set goals and his determination. Later in his career, he’s never let setbacks affect his mindset. He has always been able to follow-up a superb 5000m race of an opponent, by an even better one.” 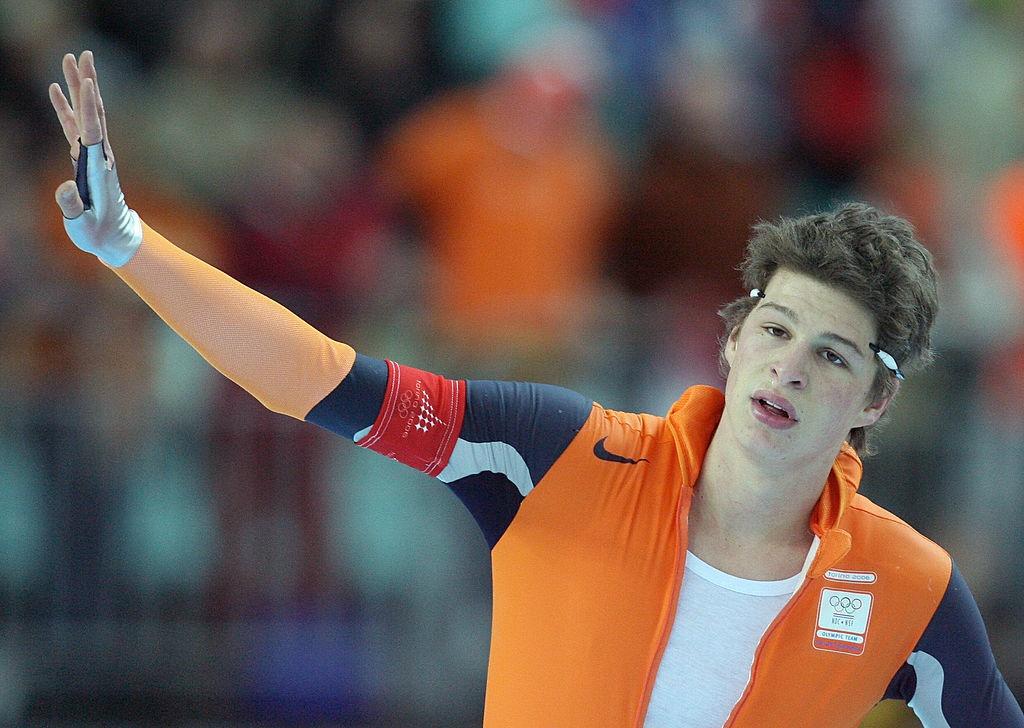 Spanjersberg explains what are the most important mental skills that define mental talent: “Stability is important. You have to be flexible as a top athlete. You should be able to deal with all sorts of different conditions, expected and unexpected.” “And you need to have self-knowledge. You have to know how to deal with your nerves.”

Bouwman adds: “Self-reflection is very important too, being able to analyze a bad race and put it into perspective.”

One of the skaters who particularly benefitted from the mental approach is Esmee Visser. After her surprising Olympic 5000m title at PyeongChang 2018, she suffered from the pressure of having to live up to her new status.

Bouwman: “She enjoys being on the track and regardless of the results, she is completely fit again, physically and mentally. That’s her biggest victory at the moment, and we’ll see where that will take her on the road to Beijing.”