Whereas Inline Skating and Ice-Skating used to be separate worlds in the past, both disciplines have become more and more intertwined overtime. The ISU Development offers a successful Transition Program for athletes to switch from tarmac to ice. Erin Jackson (USA), who recently won an Olympic gold in the Women’s 500m race at the Beijing 2022 Olympic Winter Games, is one of the well-know recipients of the ISU Transition Program. 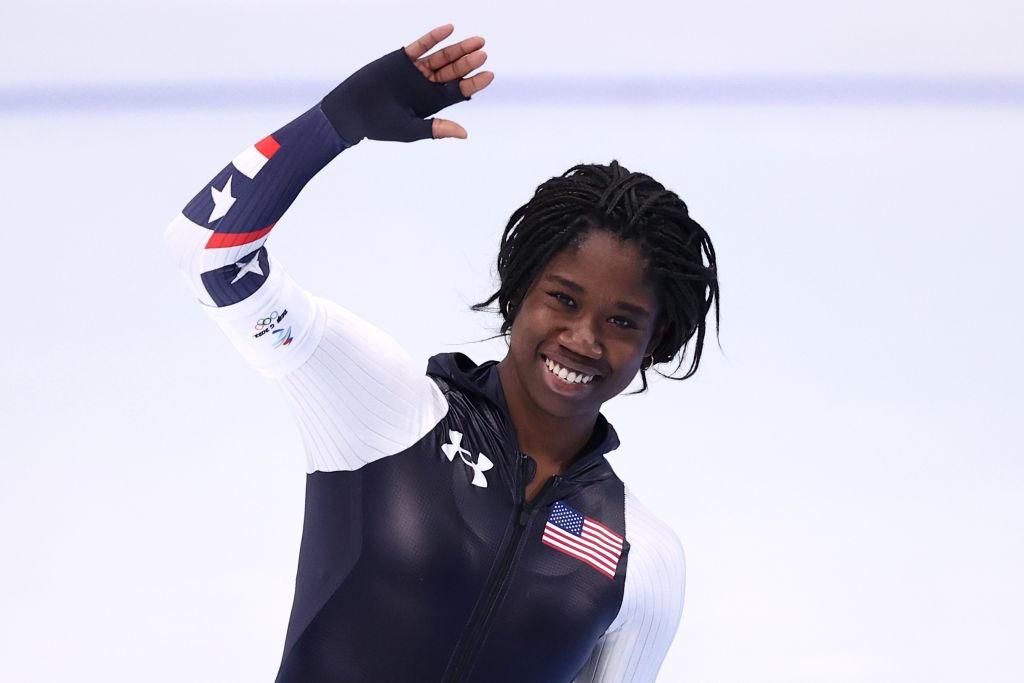 Many Speed Skaters train on inline skates in the summer to lay a foundation for success on the ice in the winter. Several Inline Skaters switched to the ice successfully since trailblazers like KC Boutiette, Derek Parra or Chad Hedrick made the transition move in the 1990s. For most Inline Skaters a switch to the ice is a way to fulfill their Olympic dream, since Inline Skating is not on the Olympic program.

Countries with no ice tradition

Ryan Shimabukuro (USA) was one of the first coaches of the ISU Transition Program in Salt Lake City back in 2018. 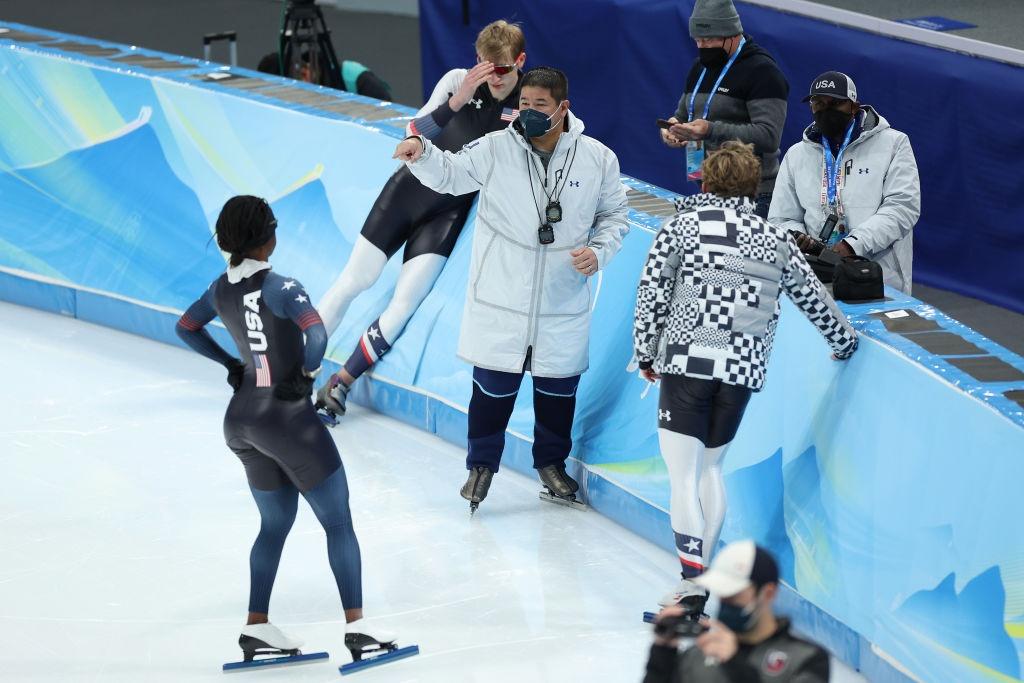 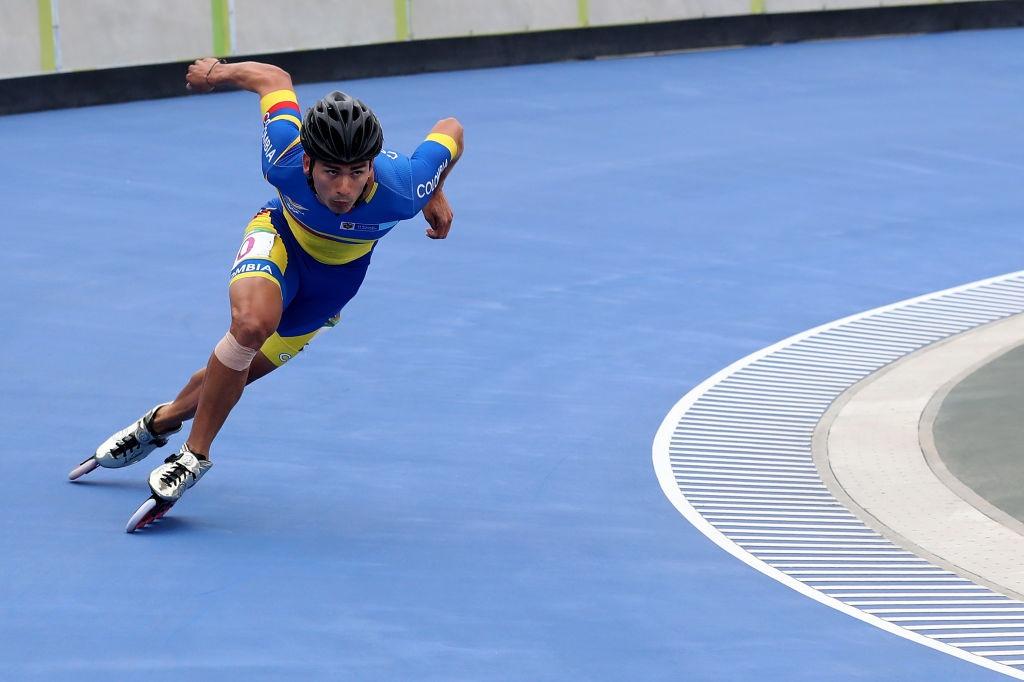 Five Skaters of this first group managed to qualify for the 2018 Olympic Winter Games in PyeongChang (KOR) already, with Causil and Gomez becoming the first Colombian Speed Skaters ever to appear at the Olympics.

Former Speed Skater Mitchell Whitmore is one of the coaches at the Salt Lake City Olympic Oval since 2018. He competed as a Speed Skater at the 2018 Olympics himself, but after he quit as an athlete, he got involved with the ISU Transition Program when Ryan Shimabukuro (USA) went on coaching the US Sprint team. 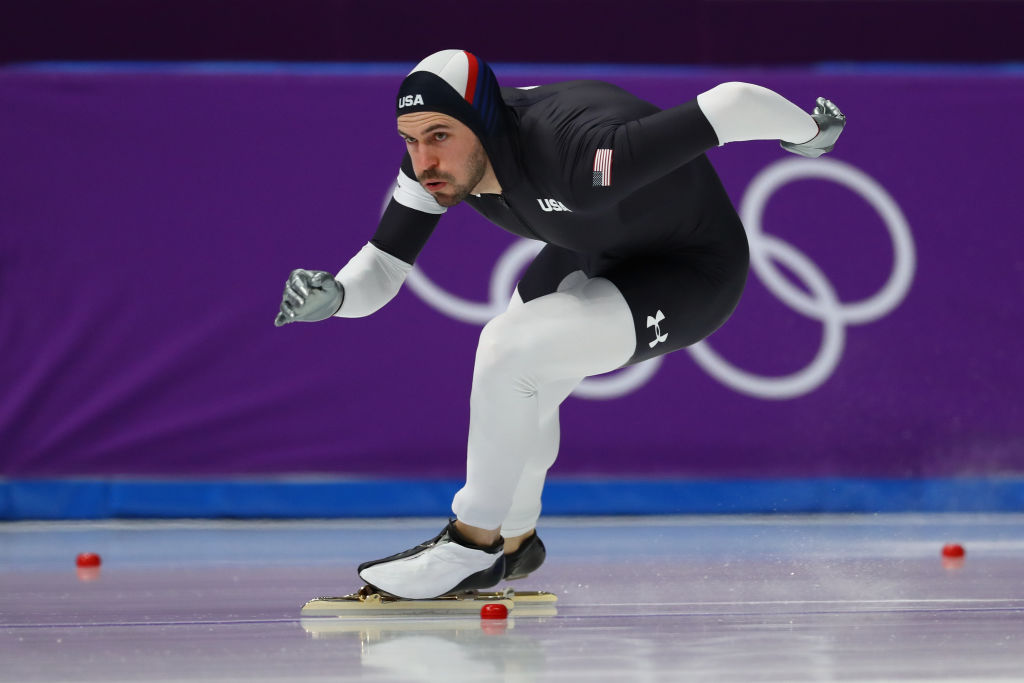 Switching from Inline Skating to Ice-Skating is not as easy as it may appear from the outside. Erin Jackson first set foot on ice in 2016, after having won multiple World Championships medals in Inline Skating already. Yet she finished only 24th, 2.26s behind winner Nao Kodaira (JPN), at the PyeongChang 2018 Olympics.

Mitchell Whitmore, who never had to make the transition as an athlete himself because he started out as a Speed Skater, explains the many difficulties: “I feel like most Inline Skaters coming over, have a hard time focusing on the technique, because on Inline [Skates], they don't really think about it. Often they just go, and coming to ice is a lot more of a thought process. Ice Skating is more precise and a lot of Inline Skaters also feel like it’s a lot more mental.” 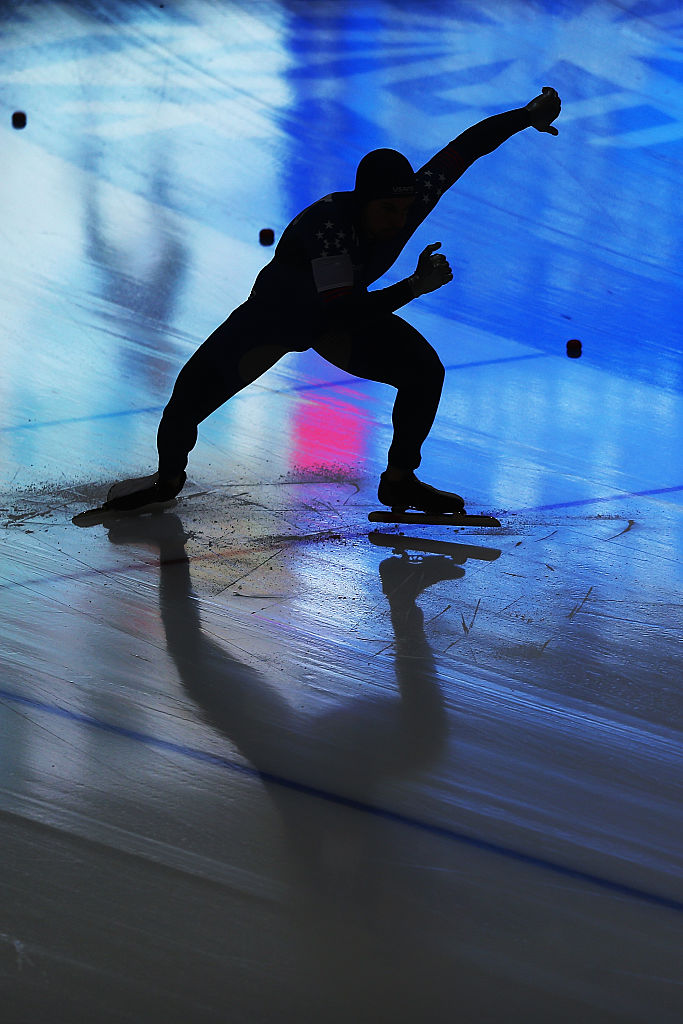 Training on ice is different, in many ways, explains Whitmore: “Inline Skaters find out that you just can’t do as much. On Inline Skates they do lots of volume, easy skating on inline. On the ice, you just can't do easy skating as easily. So you have to come up with other ways to get that same volume: running, biking, or on the Inline Skates still as well.”

In the 2021-2022 Olympic Winter season, the Skaters of the ISU Transition Program trained in either the Development Team or the fast team with Mitch Whitmore and his staff at the Salt Lake City Olympic Oval. Many of the Skaters from Argentina, Colombia and Chinese Taipei skated internationally in the ISU World Cups Speed Skating last season and they celebrated medals at the ISU Four Continents Speed Skating Championships in Calgary (CAN) last December. Among others Laura Gömez (COL), Victoria Rodriguez (ARG) and Huang Yu-Ting (TPE) again managed to qualify for the 2022 Beijing Olympics. Erin Jackson (USA) even succeeded in winning Olympic gold in the 500m, inspiring those who are still hesitating to make the switch from tarmac to ice.