Did you know who invented the Biellmann spin?

The Biellmann spin is one of the best known spins in figure skating – and the only one named after a person. It is an upright spin, a variation of the layback spin. While spinning on one leg, the skater pulls the other leg up and holds the foot extended over and behind the head. By ISU rules, the spin is a Biellmann, when "the level of the boot passes the head so that the boot is above and behind or over the head”. There are various degrees of extension of the free leg.

The spin has been named after Swiss skater and ISU World Figure Skating Champion 1981 Denise Biellmann, who made it popular. However, Denise Biellmann was not the first to execute this spin or to invent it.

Cecilia Colledge (GBR) is credited for having invented the camel spin (including the catchfoot variation) as well as the layback spin and possibly was the first to perform a Biellmann-type spin.

Soviet skater Tamara Bratus, who later became a successful pair skater and coach under her married name Tamara Moskvina, was one of the first skaters to perform the spin on a regular basis. She said that she was inspired by gymnasts when doing the spin. 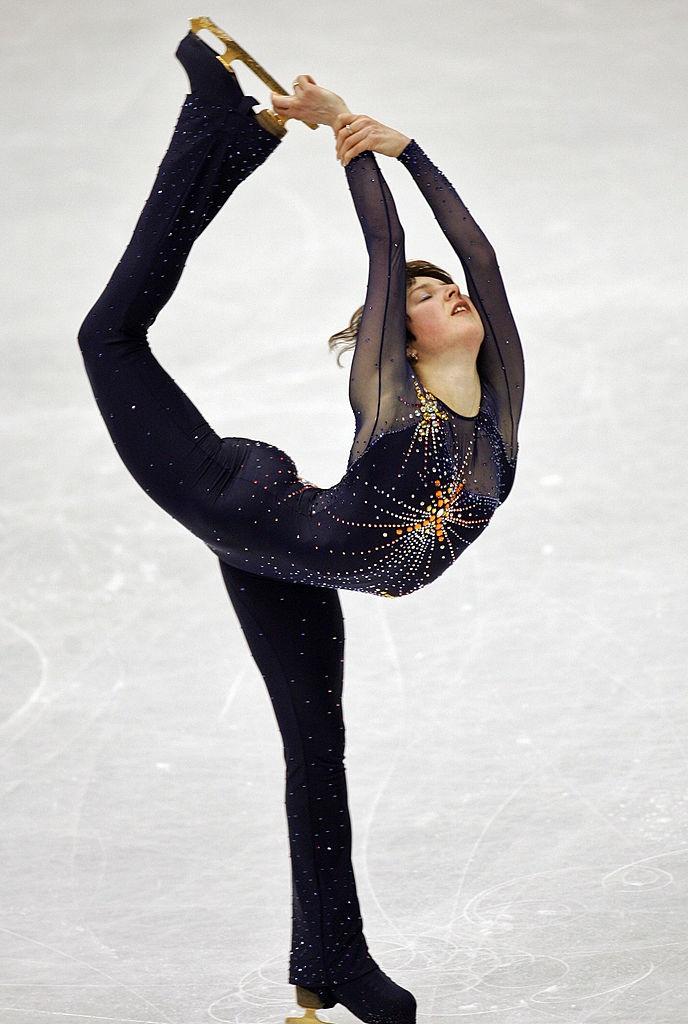 However, the breakthrough for the spin that requires a lot of flexibility came with Denise Biellmann. ISU World Figure Skating Champion 2002 and 2005 Irina Slutskaya became the first one to perform a Biellmann spin with a foot change.

Skaters such as Julia Lipnitskaia (RUS) and Mirai Nagasu (USA) were famous for their Biellmann spins. While the spin is mostly performed by women, some male skaters also did it including Evgeni Plushenko (RUS) or Yuzuru Hanyu (JPN). 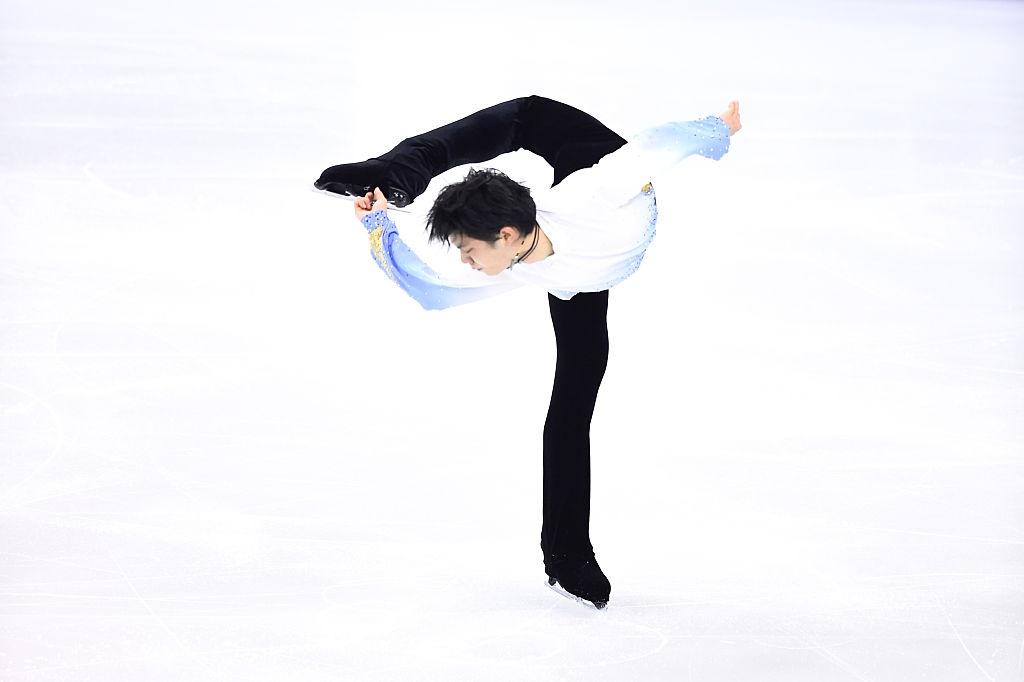 The Biellmann spin is very popular until today. With the introduction of the ISU Judging system it became a feature for the degree of difficulty. Therefore, most female skaters perform a Biellmann when doing a layback spin. The use of the Biellmann position even was limited as skaters started to overuse it in their programs.

In Focus: The best pictures of the ISU Junior Grand Prix of Figure Skating Final

In Focus: The best pictures of the ISU Grand Prix of Figure Skating Final