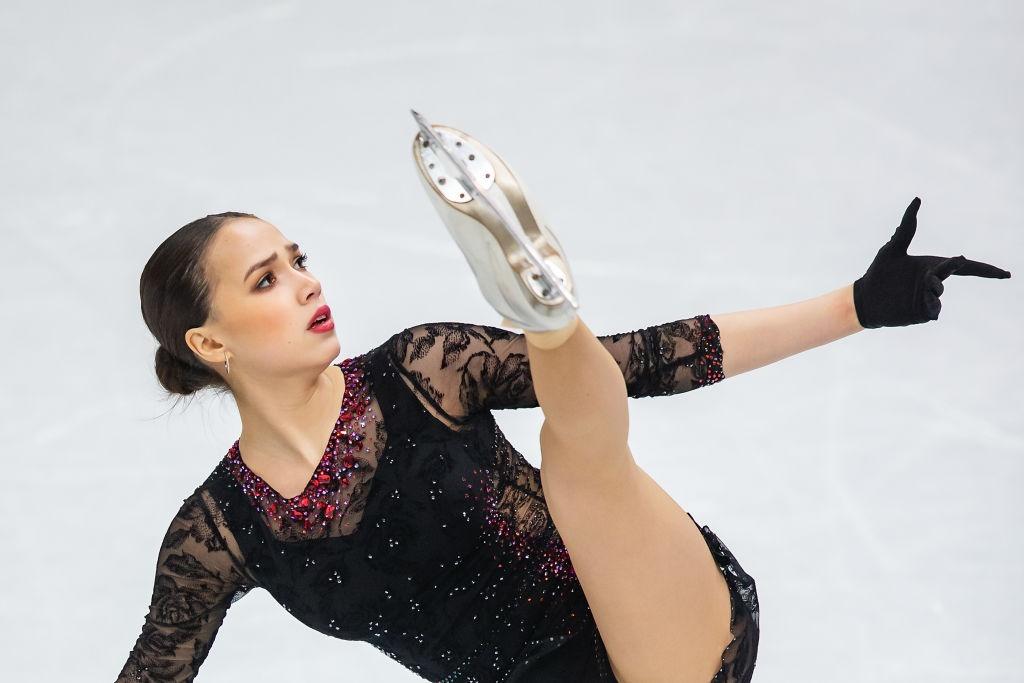 Olympic and World Champion Alina Zagitova (RUS) will take a break from competing and will not participate in the ISU European and World Figure Skating Championships this season, but has not retired.

“I am not going anywhere, but I am not taking part in the Russian National Championship,” Zagitova, 17, said Friday in an interview for Russia’s Channel One. She added that she will not ask the Figure Skating Federation of Russia for being selected for the ISU Championships later this season as she is used to qualify according to the principles of sport.

Zagitova’s announcement is hotly discussed in the media and by fans so that the skater felt it necessary to clarify that she has not retired from competitive skating.

“Following my appearance on Channel One I got many questions about ‘what my interview means’ and ‘why I ended my career’. I was very nervous, but nevertheless I clearly expressed my thoughts that were interpreted in different ways by other media,” Zagitova shared in a post on Instagram on Sunday. “Figure skating is my life for me and competition is what I have been working for every day since I am four years old and will continue to work for. All my achievements including the Olympic and World gold are not accidental, me and my coaches did a huge amount of work and I am grateful to them for the rest of my life. I am not planning to stop and to retire. I am even not thinking about leaving or ending my career.”Zagitova explained that as any other top athlete she wants to be on the top of the podium and for that she needs to train even more and harder. In the TV interview the 2019 World Champion pointed out that she will continue to train under her coaching team headed by Eteri Tutberidze and that she wants to learn new elements and new entries into her jumps.

“I now have everything in life, but I think there should always be something missing. And therefore I want that this condition comes back to me – that I want to go out to compete,” the World Champion noted.

Coach Tutberidze revealed that her most successful student to date has been asking for taking a break for one and a half years following the Olympic Winter Games. The coach remains optimistic that Zagitova’s competitive fire will flare up again. “She is not stopping the training, she is coming to practice, she is working so that at any moment, when she takes the decision to come back, she can do it. We allowed Alina to take this decision, probably, because as it seems to me, she’ll miss (competing) and come back,” Tutberidze was quoted by Channel One. 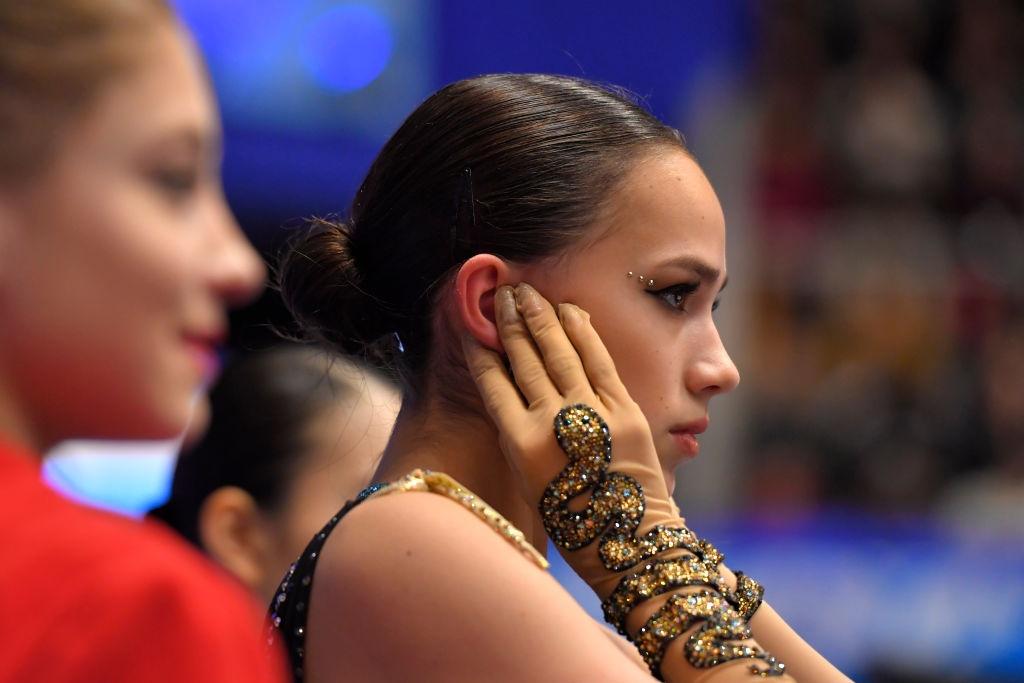 Zagitova competed on the ISU Grand Prix of Figure Skating series earlier this season and qualified for the ISU Grand Prix of Figure Skating Final with a silver and a bronze medal from her two events in Internationaux de France in Grenoble and NHK Trophy in Sapporo. In Torino, the Olympic Champion ranked second with an excellent Short Program but then dropped to sixth after making several errors in the Free Skating. Her younger teammates Alena Kostornaia, 16, Anna Shcherbakova, 15, and Alexandra Trusova, 15, who train with her under the same coaches, swept the Ladies podium.