In 1986, a young ice dance couple from Finland debuted at the European stage: Susanna Rahkamo and Petri Kokko. At the Championships in cold and winterly Copenhague, Denmark, the dancers finished 18th out of 18 teams. At the time, probably no one would have predicted that this was the beginning of a long and successful career and that this team would make history. 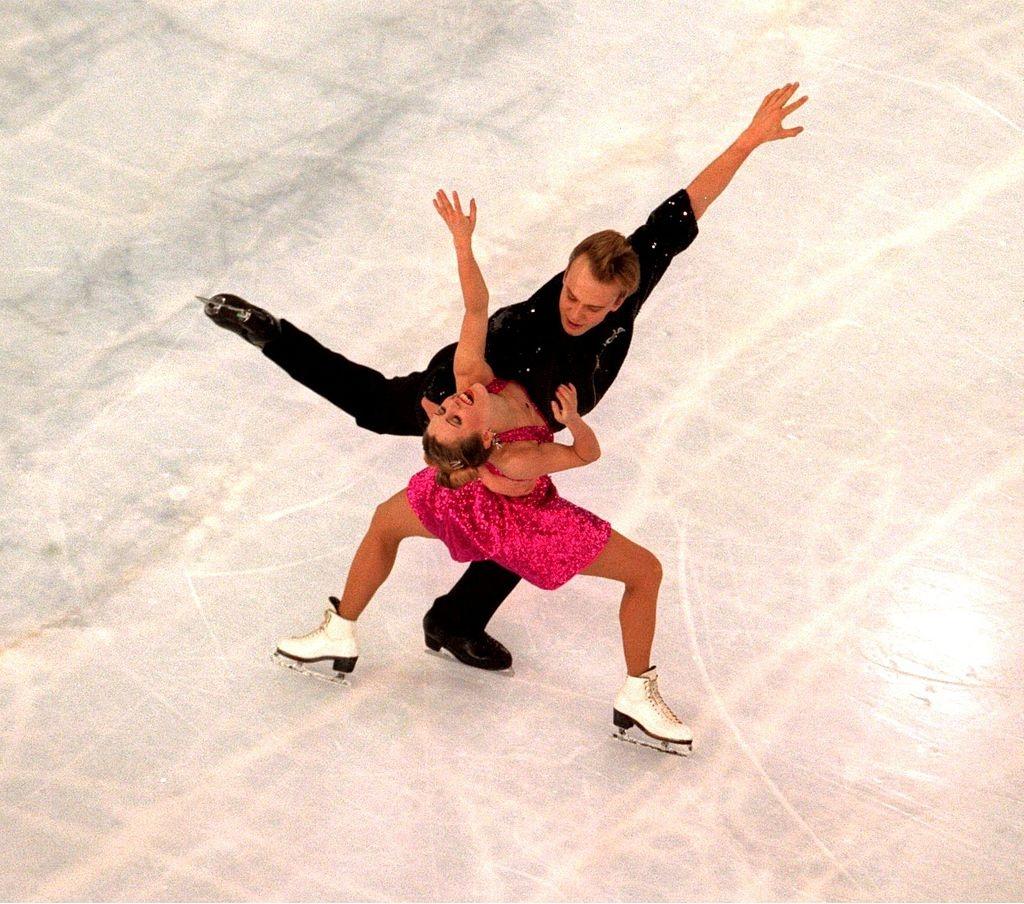 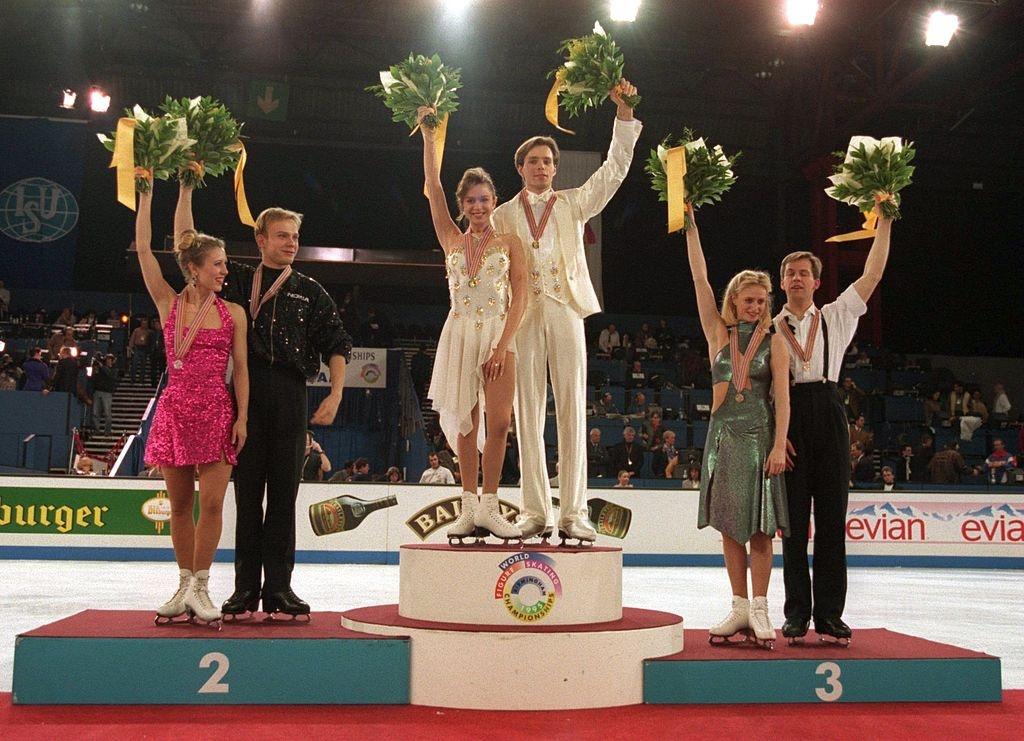 Rahkamo/Kokko were very popular and the fans loved their innovative programs. Many will remember fondly their emotional Free Dance to “Valse Triste” (1992/93 season), their fun Finnish Polka (1991/92 season), their cute Free Dance to “La Strada” (1993/94) and their upbeat Beatles medley (1994/95). Rahkamo/Kokko’s Quickstep, the Original Dance in the 1994/95 season, was developed into a Compulsory Dance, the Finnstep, which is the pattern dance for the Rhythm Dance in the 2019/20 and 2020/21 season. 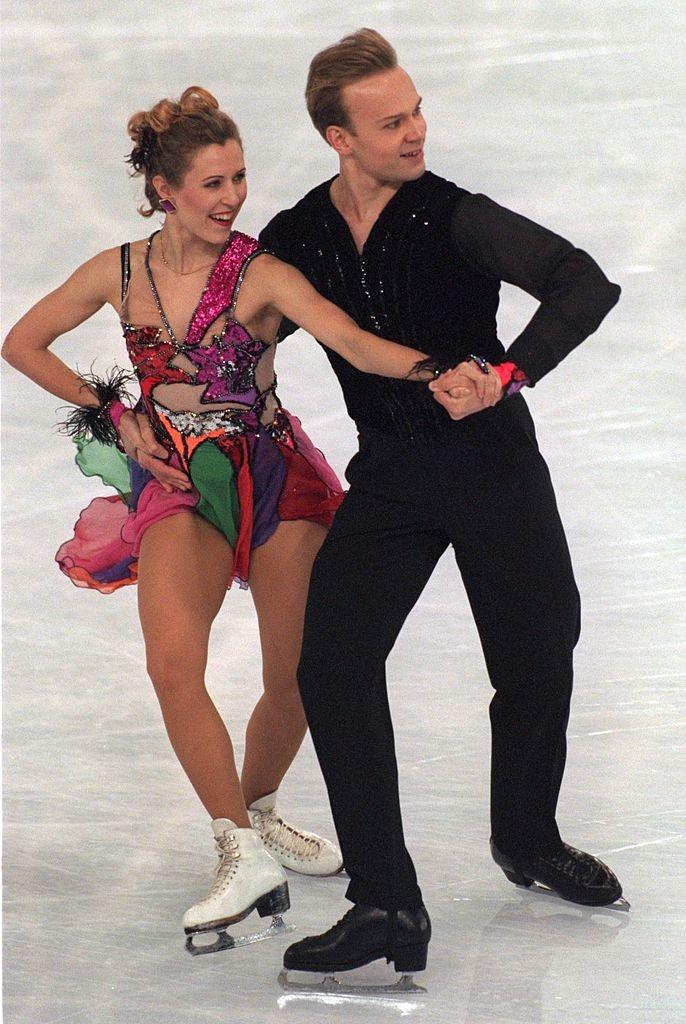 The Finns were a couple not only on the ice, but also off the ice. They got married in 1995 and have a son, Max, and a daughter, Camilla, who are now in their late teens. Susanna stayed involved in Figure Skating. She was president of the Finnish Figure Skating Association and is first vice president of the Finnish Olympic Committee since 2012. As the chair of the ISU Development Commission since 2016, the former Ice Dancer is working on developing the sport of skating all over the world. Petri works as managing director for a major international internet company. 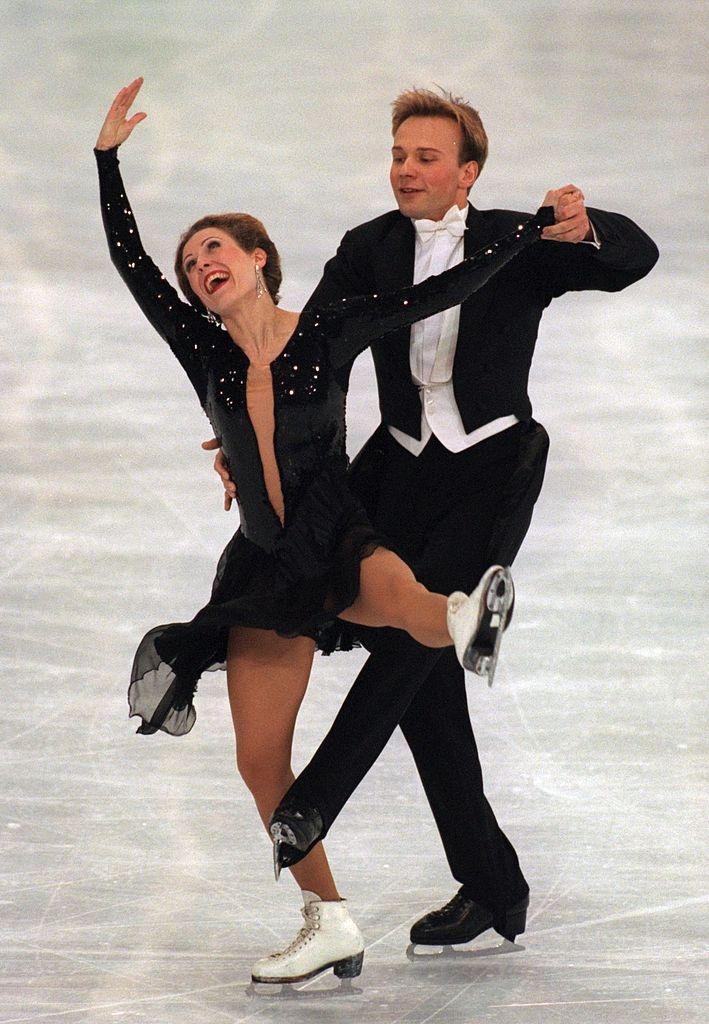