Estonia might be a small country in Norther Europe with a population of just 1.3 million people, which is about half of the population of Paris, but it has a rich tradition in Figure Skating. Estonian skaters have competed internationally ever since the country gained independence from the Soviet Union in 1991. 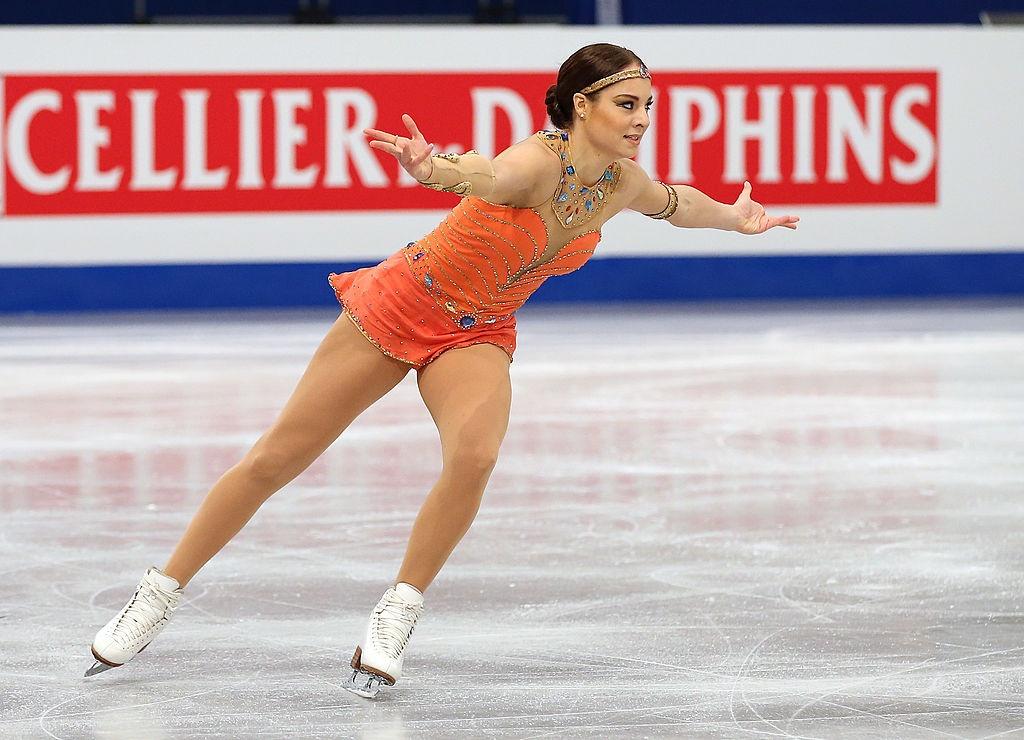 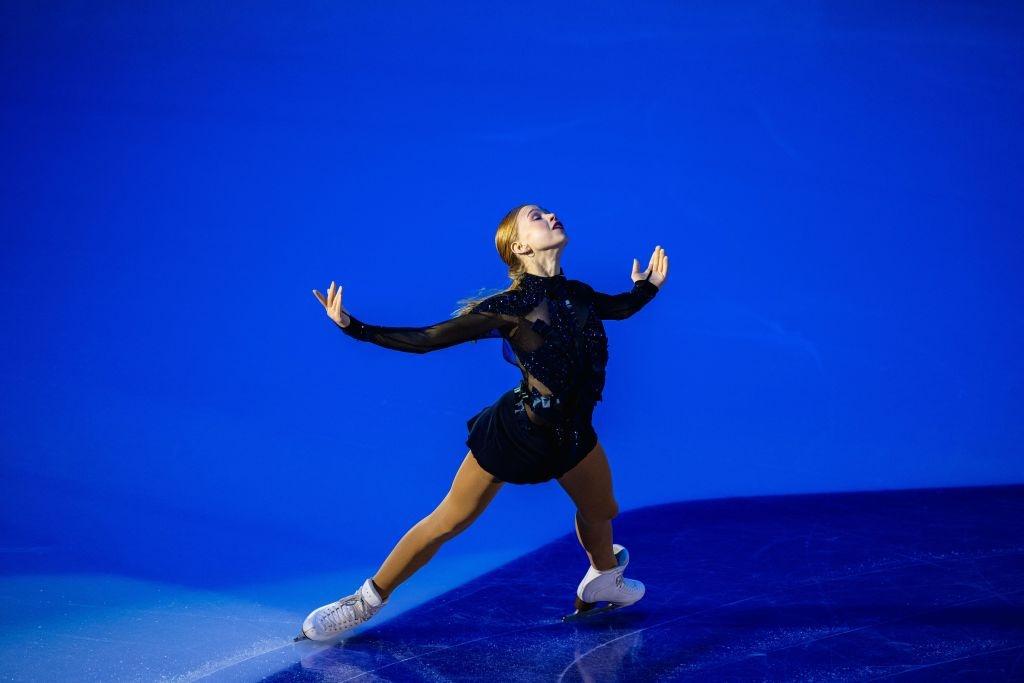 Now Estonia has a new up and coming Skater in Eva-Lotta Kiibus. In her first ISU European Figure Skating Championships in Graz (AUT) in 2020, the Tallinn teenager placed seventh, thus equalizing Glebova’s record. She had debuted at the ISU World Figure Skating Championships in 2019 and qualified for the final, coming 22nd in the end, which is a respectable result for a newcomer from a small country.

Kiibus had a good start into the current season, winning the Nebelhorn Trophy in Oberstdorf, Germany, in September and then finishing second at the Budapest Trophy in the Hungarian capital in October. The Estonian Champion debuted at the ISU Grand Prix of Figure Skating series at Rostelecom Cup in Moscow in November and placed 6th.

“I felt so many emotions (at the Grand Prix), I was happy that I was able to bring myself back together after the Short Program (she ranked 9th) and I felt that the crowd was enjoying my skate and the music. It was wonderful,” Eva-Lotta said about the ISU Grand Prix of Figure Skating in Moscow. Kiibus’ Free Skating is set to famous Russian composer Sergei Rachmaninov’s Piano Concerto No. 2. “My coach (Anna Levandi) was also really pleased and happy that I had decided to fight and do my job, not to give up. Her smile was as big as mine,” she continued.

The Grand Prix was an important step for the 17-year-old skater. “It was a really important competition, because it was at such a high level and this season there are less competitions so every one counts and matters. I learned a bit how to deal with my inner self,” she shared. “It motivates me a lot, I proved to myself what I am capable of doing.”

By the way, Eva-Lotta’s brother is a famous rapper in Estonia who performs under the name Nublu. However, she is not planning to skate to his music. “I like his songs a lot, but I think I'd rather skate to music that has more flow and it's more suitable for Figure Skating. I use my brother’s music just to dance on the floor,” she said.

Kiibus took up skating when she was four years old. She first started out roller skating with her older brother, then her mother took her to an ice rink. “My parents didn't know much about Figure Skating, but they saw that I seemed to enjoy skating and they thought - why not try to put our daughter into Figure Skating and here I am,” she said with a smile.

When she was six years old, Anna Levandi took her into her group. Levandi, née Kondrashova, competed for the Soviet Union and won medals at the ISU European and World Figure Skating Championships in the 1980s. At the beginning, skating was just a hobby for Eva-Lotta, but when she started to learn double and then triple jumps she realized that she had the potential to achieve something in the sport.

“I think I was 12 or 13, when the first double Axel and the triples came and I saw not everybody can do that. I have something in me that wants to go further, wants to do more triples and more and more. That was kind of the moment when I realized that I want to train harder and I want to become successful,” she said.

Eva-Lotta admires various qualities in many Figure Skaters, but she especially looks up to Carolina Kostner (ITA). “She skated for so long. I think I kind of want to be a bit like her in that point, to be able to skate as long as I want,” she noted.

Kiibus’ big wish for 2021 is to be able to compete more. She is eager to go to the ISU World Figure Skating Championships and is aiming to qualify for the Olympic Winter Games.