After 15 full seasons on the senior ISU Figure Skating circuit (his debut was in 2006) and finally achieving his lifelong ambition of an Olympic medal at PyeongChang 2018, where Javier Fernandez claimed bronze, the Spaniard retired from competitive action in 2019. 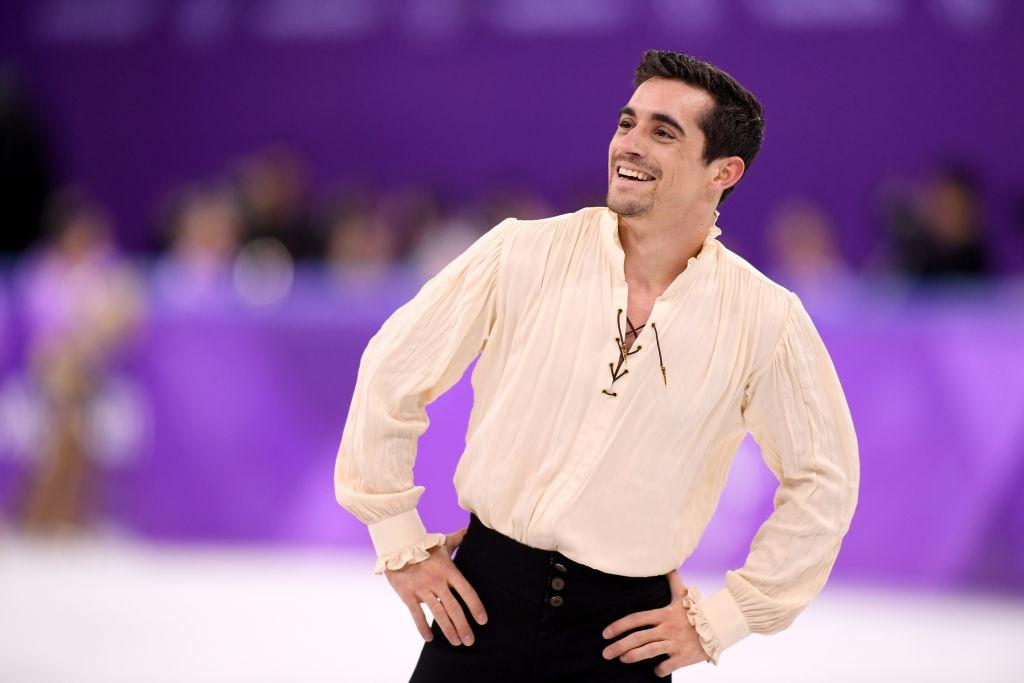 Instead of putting his feet up at his casa in Madrid, however, Fernandez got to work on perhaps his most ambitious mission yet: to transform the Spanish Figure Skating scene by starting a new school.

The JF Academy opened at Madrid’s Palacio de Hielo in December 2020 to great fanfare, but now Fernandez is looking to expand further, and possibly even bring a new rink to a city in a country that lacks training facilities.

“At the moment, it is just ideas,” he said. “But one of the things we are looking at is to set up a good school in an inner city that has a good population, and to have another rink.

“That way, we can create a lot of talent, from a beginning, and we can coach skating lessons very specifically. We can have people that are already at a good level and competing internationally, too.

“To bring people together from one extreme to another, we need a better quality of coaching and a better set-up.

“There are still a lot of cities that don’t have a rink here, and there are a lot of people that would want the opportunity to skate. We need to bring the field of skating to everyone, and I think it’s ridiculous that there are people in Spain who have to move to a new city to skate.

“I think there’s a lot of interest. It’s something I care about and something I’d like to do.”

Fernandez is already coaching – he glows with pride when he talks about Laura Barquero, who recently qualified for Beijing 2022 with her partner Marco Zandron (their Pairs biography is here), and who he coached as a youngster – but isn’t full-time.

“I have my school and I want to have kids there, from all different levels – from starting out to the highest level. That’s something I’ve been working hard on already with the academy,” he said.

“But even though we are in Madrid, it isn’t a physical school, a permanent base yet. I’m currently just helping some of the skaters at the academies. The best solution for me would be to find somewhere for a new rink, and then create a full-time school. All the existing rinks are very busy.” 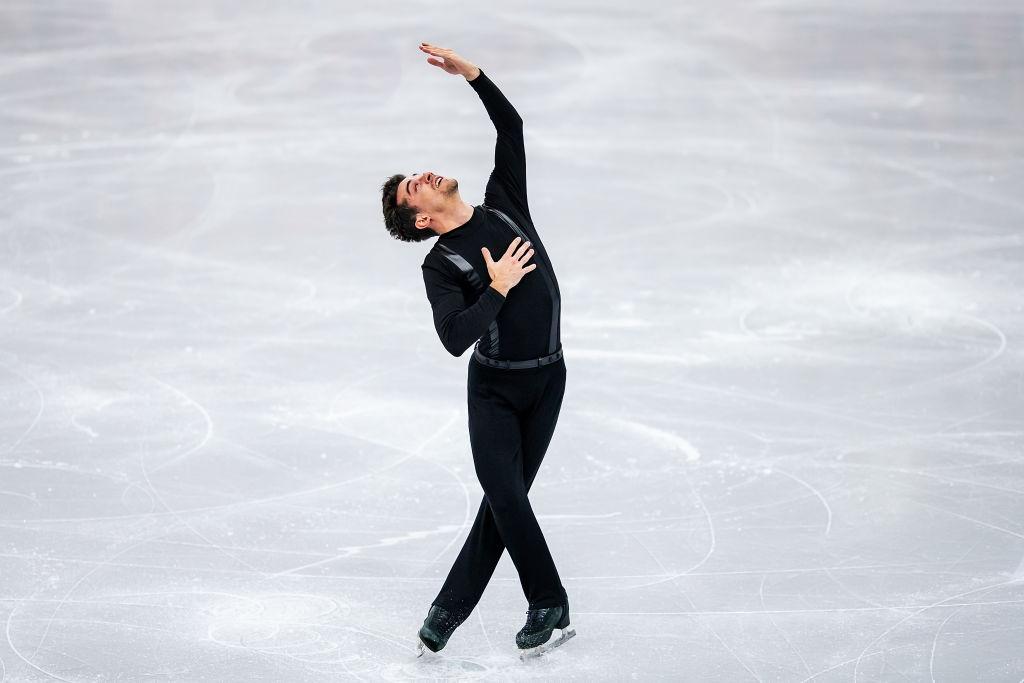 A perceptive analyst of the current skating scene, Fernandez is also in demand as a TV commentator, although he finds presenting tough.

“I don’t know how good I am at it – TV is hard, commentating is hard, it's a different side of the world that I’ve been in all my life,” he said.

“Some people are made to do it but for me it takes a lot of effort, being in front of a camera for so long, trying to explain everything.”

He is excited about watching the season ahead, however, “from both the sofa and the commentary box”, starting with the opening Grand Prix of Figure Skating event, Skate America. As he recently told The Ice Skating Podcast, Fernandez is relishing the battle between his old rivals Nathan Chen (USA) and Yuzuru Hanyu (JPN) building up towards Beijing 2022.

“For me, first place will come from Yuzuru or Nathan, because they are the strongest,” he said. “But anything can happen, we know Figure Skating. You can have a bad skate and instead of being first, you are fifth.”

In the meantime, he is busy with his own dreams. Building an entire new rink might seem ambitious to some, but for an Olympic medalist? No problem.