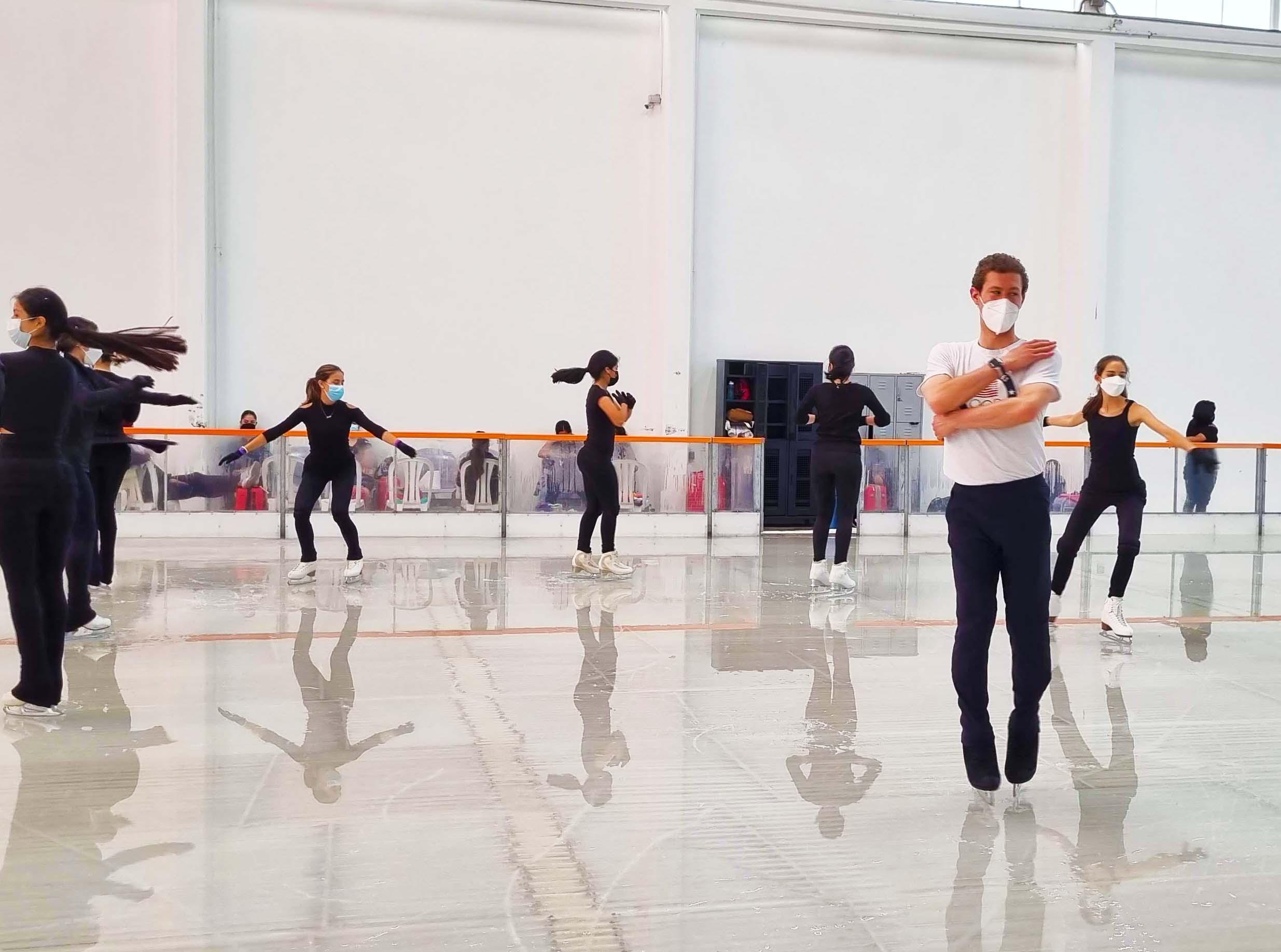 Figure Skating is going where it never has gone before. As the sport continues to grow worldwide, it now has arrived in Peru in the west of South America. Peru is the newest of the ISU Figure Skating members and it is the fourth South American country to become a full member after Argentina, Brazil and Chile. Additionally, Ecuador is a provisional member for Figure Skating. 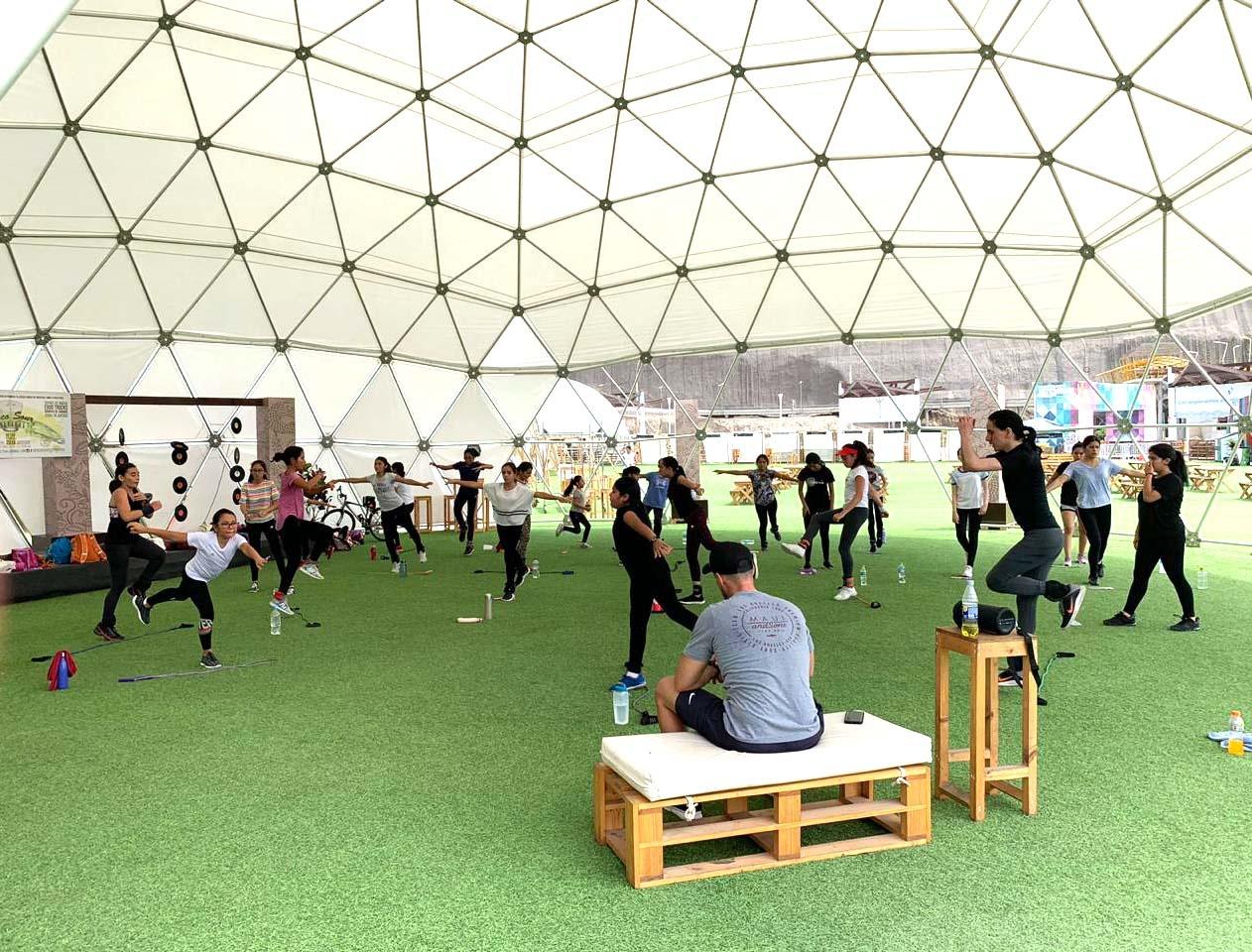 “Actually, as Ice Skating is a rare activity in the country, people want to learn to skate,” Jorge Ormaeche, vice-president of the Peruvian Ice Skating Federation, said. “After that, about 30% of them seek to continue learning and when they are offered the opportunity to train, they take it.”

However, it has not been easy to establish the basic conditions for the sport in the country. Nevertheless, the Skating enthusiasts in Peru never gave up and overcame many setbacks.

In 2011, a first ice rink opened in Lima, the capital. “At the beginning it was just a rink for recreational purposes until 2012 when, with the help of the owner of the ice rink and Roller Skating coach, the basic concepts of Figure Skating were starting to develop,” Ormaeche explained. A year later, two skating schools opened their doors, offering for the first time training not only during the winter season. In 2015 coaches from Peru, Brazil, Ecuador, Argentina and Chile organized the first Open South American Championship in Buenos Aires. Peru participated with five athletes, who won the gold medal in each of their respective categories, as Ormaeche said.

By 2017, already more than 200 Skaters – from children to adults – were training in the two skating schools. The training was getting more professional, with ballet classes and off ice sessions. But then the first setback came – the rink was closed due to a conflict between the owner and the local authorities. “That was the first time that the athletes were left without a place to train." 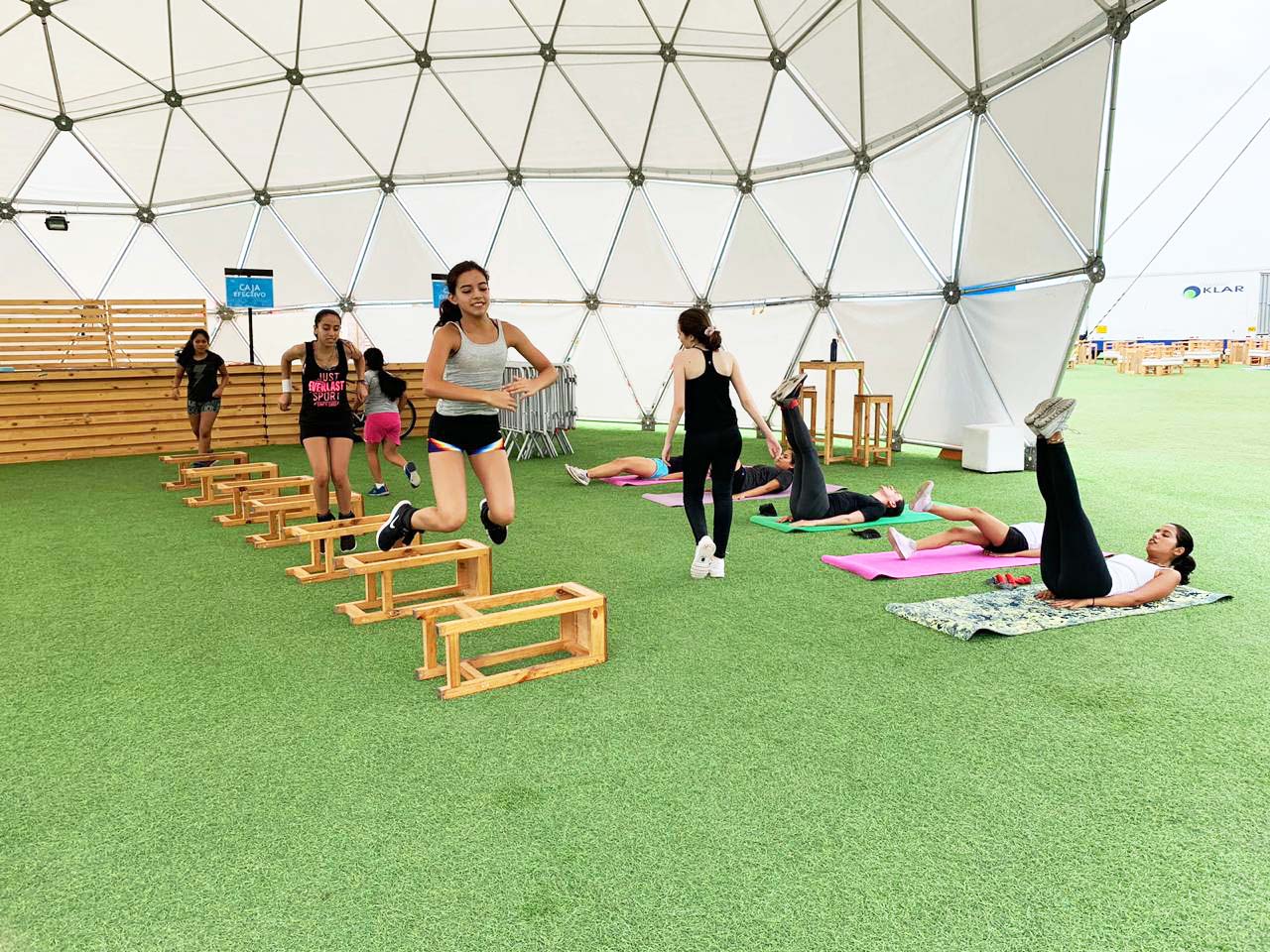 It is from that moment on that clubs decide to create the Peruvian Ice Skating Federation, a process that was concluded in 2018 with the appointment of the First Board of Directors and with the recognition by the Peruvian Sports Institute, the International Skating Union and the Peruvian Olympic Committee in 2019,” Ormaeche explained.

The Skaters continued to train off ice while the officials worked on finding a solution. In the beginning of 2019 a rink was built where the first South American interclub championship took place. However, due to another conflict between the company that ran the rink business and other parties the rink was closed and with the pandemic hitting the country it never opened again.

The Skaters were back to off-ice and virtual training sessions and were only able to attend a few training camps in Ecuador and Minnesota in the USA in July 2021. Finally, in May 2022, a new ice rink that the Federation built together with some investors coming from some of the athletes’ parents, opened.

“This restart of (on ice) training took place with the presence of Jason Brown (USA) who gave an intensive seminar for our athletes,” Ormaeche said. “Now our athletes are training with our high performance director Emily Oltmanns from the USA who has been working with us since November 2021.

The next step is to build our high performance training center and we are working with the Peruvian Sports Institute and the Legacy Unit of the Pan-American Games Lima 2019 to make it possible. We expect to start at the end of the year. The learn to skate program started one month ago and we currently have more than a hundred people training regularly.” By the end of the year, the Federation hopes to have 300 Skaters. They are building a high performance center with dormitories to organize training camps for athletes that come from other parts of Peru. 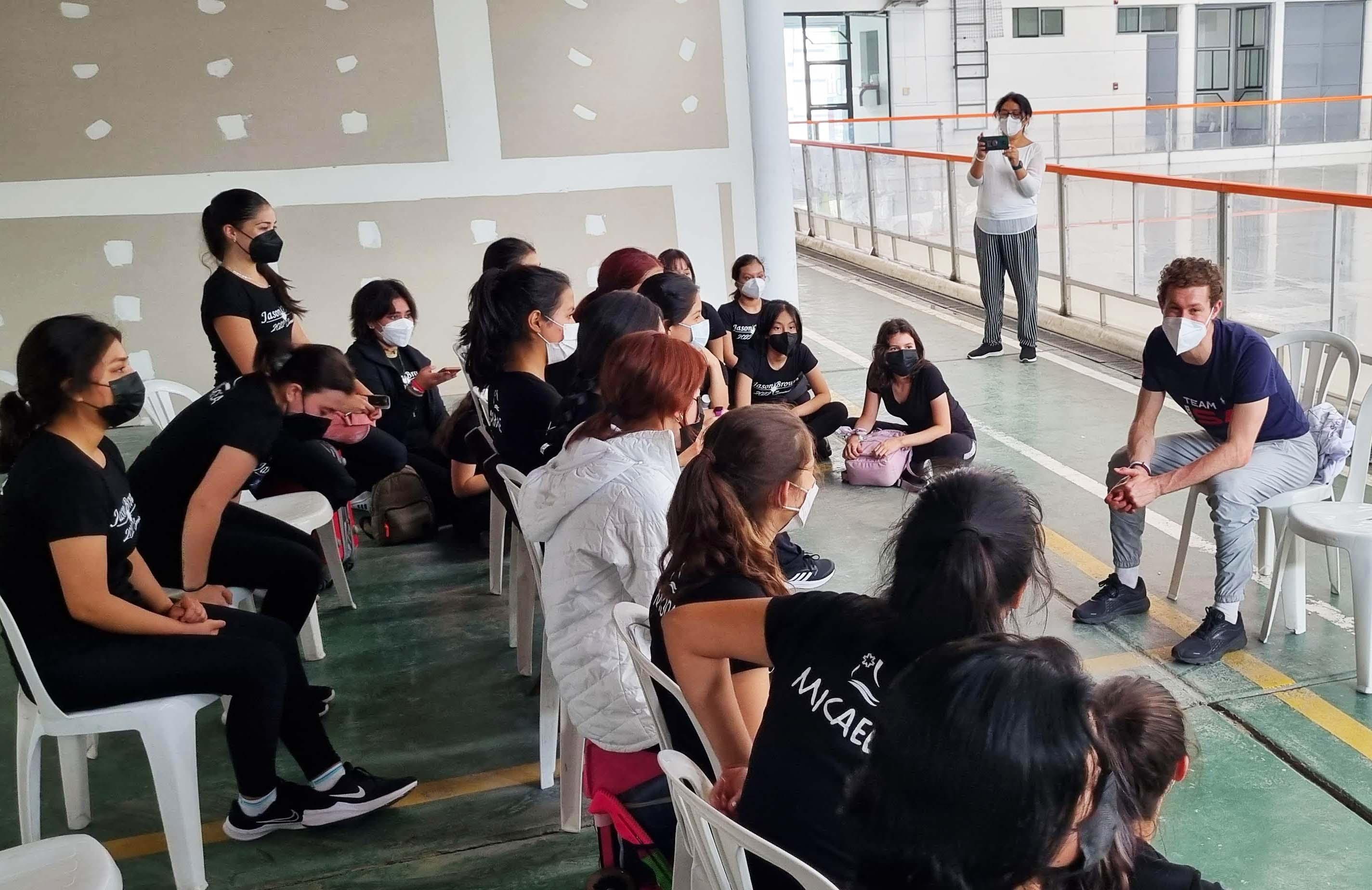 The Peruvian skating enthusiasts are proud to bring a new sport to their country. “Now we are working hard with the press to have more visibility to our sport and more people are knowing that it is possible to train in this winter sport in Peru,” Ormaeche noted. The Figure Skating Federation is currently the only winter sports federation in the Peru. “Ice skating is only seen in the country when the Winter Olympics are broadcasted, but it is always the discipline that has the highest audience,” the vice-president pointed out. He and the rest of the growing skating community in Peru hope that their dream may come true and they will see Peru represented for the first time in an Olympic Figure Skating event.