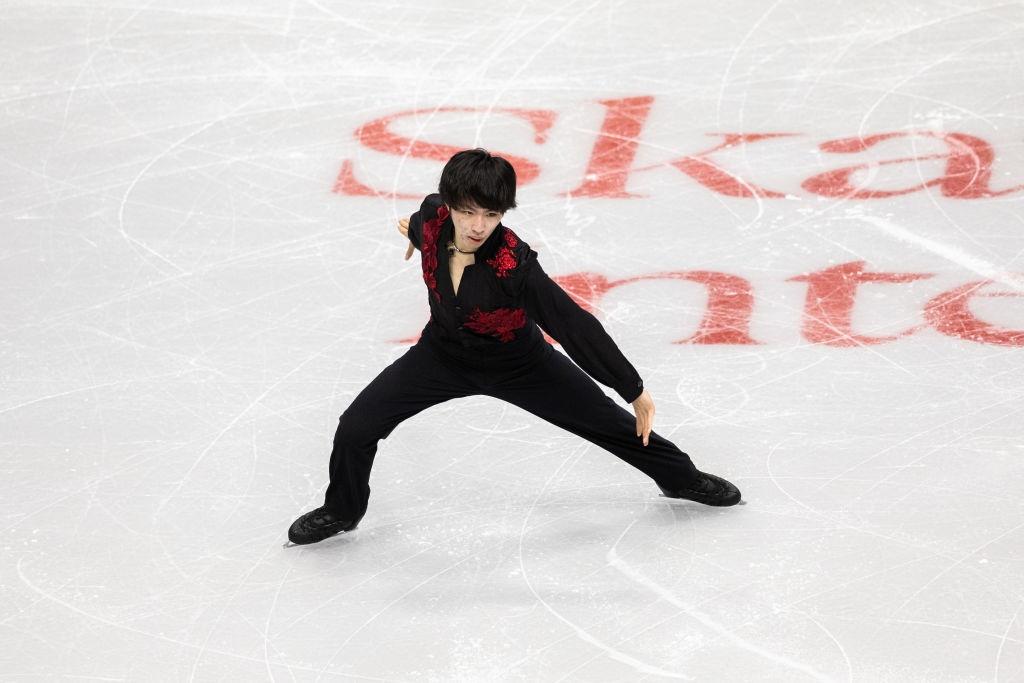 Kao Miura (JPN) leads after the Men's Short Program for the second ISU Grand Prix in a row. © ISU

“There were a few rushed elements today, this is something I need to work on for tomorrow. When I competed at Skate America, Ilia Malinin did a quad Axel before me and that was some pressure. I was hoping not to skate last again, but that was a good experience at Skate America.” 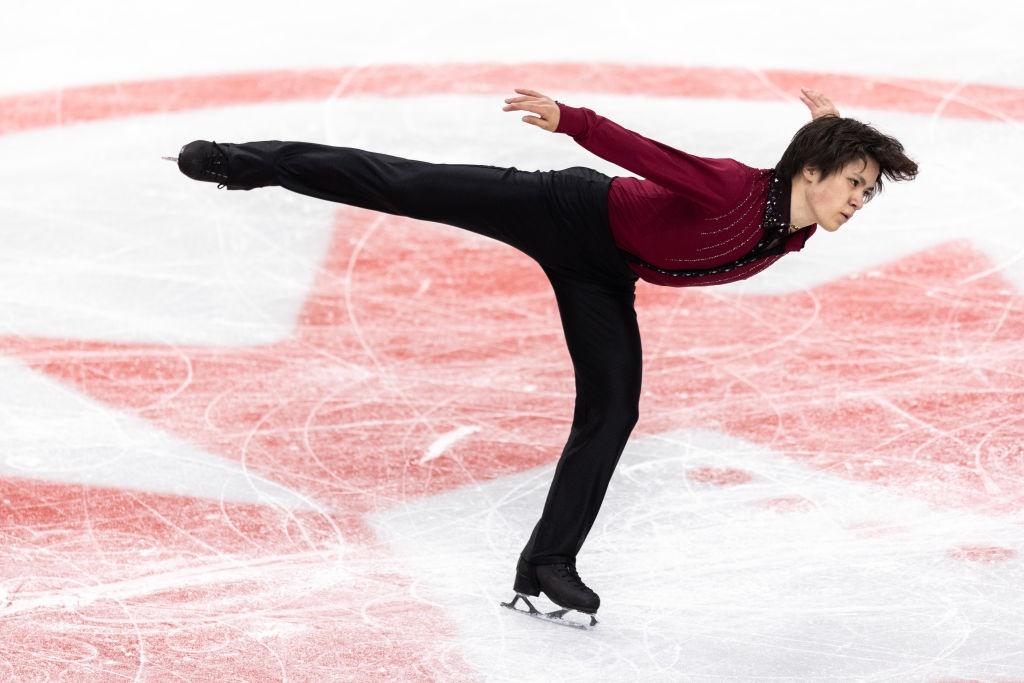 Uno opened his program to “Gravity” by John Mayer with a quadruple flip, but struggled with his quadruple toe loop and added only a single toe to it. He nailed the triple Axel and collected a level four for two spins and the step sequence to score 89.98 points.

Skating to “Le parole lontane” and “Zitti e buoni” by Maneskin, Rizzo had to fight for the landing of the quad toe but managed to add a double toe to it for a valid combination. His quad loop was under-rotated, but the triple Axel was solid. The 2019 European bronze medalist earned 81.18 points. 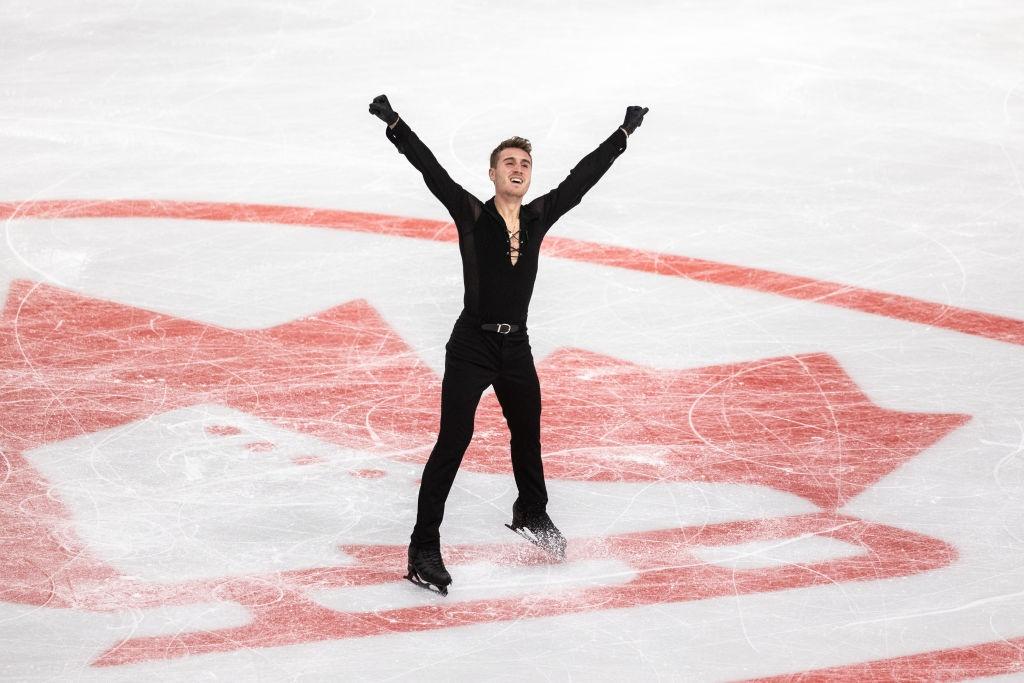 A solid skate by Matteo Rizzo leaves him in the bronze medal position after the Short Program. © ISU

Keegan Messing (CAN) fell on his quad toe and had no combination, but remains in contention for a medal in fourth place on 79.69 points. Camden Pulkinen (USA) came fifth (75.07) while Conrad Orzel (CAN) rounds out the top six (69.69 points).

Skate Canada International in Mississauga (CAN) October 28-30 is the second of six events in the ISU Grand Prix of Figure Skating Series.

More than 150 Skaters/Couples representing 29 ISU Members have been invited to the Series. The maximum number of entries for each event is 12 Ladies, 12 Men, 8 Pairs and 10 Ice Dance couples.

In order for a Skater/Couple to be eligible to compete at an ISU Grand Prix event, a minimum total score must have been achieved in the 2021/22 or current 2022/23 season in an ISU event (Grand Prix, Junior Grand Prix, Championships) or a Challenger Series event. Exceptions apply to host country Skaters, previously ranked Skaters or split ranked Couples who return with new partners. The minimum total score is 3/5 of highest score per discipline at the ISU World Figure Skating Championships 2022 and are as follows: Women: 141.65, Men: 187.49, Pairs: 132.65, Ice Dance: 137.89.

The schedules of each ISU Grand Prix of Figure Skating events are available below: