Due to the ongoing COVID-19 pandemic and travel restrictions, the ISU Grand Prix of Figure Skating events are primarily domestically run events with domestic skaters and skaters who train in the host country or respective geographical region. 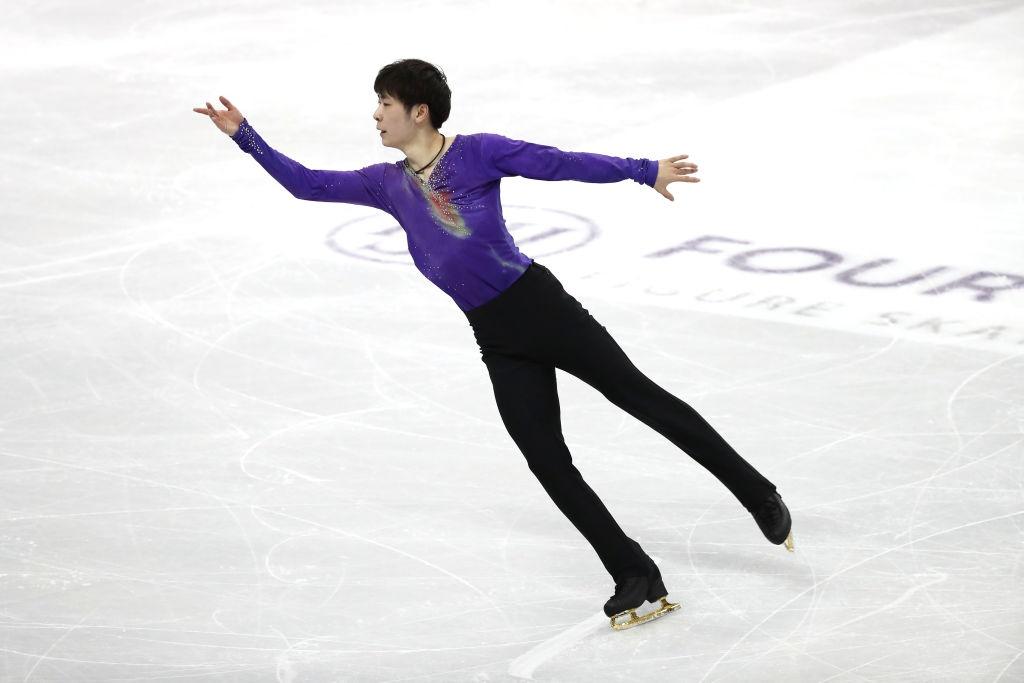 Overview over the contenders

In the Men’s event Jin is the top favorite. He will compete against Han Yan (CHN), who continues his comeback he started a year ago with a silver medal at Cup of China. Also competing are the internationally experienced He Zhang (CHN) and Yudong Chen (CHN).

Schedule of the event

The ISU Grand Prix of Figure Skating will be live-streamed on the Skating ISU YouTube Channel.

The ISU Grand Prix of Figure Skating Final that was to be held as an Olympic Test Event on December 10-13 has been postponed. The ISU, in consultation with all stakeholders and considering the pandemic developments, is evaluating the continuation of the 2020/21 season, in particular the re-scheduling possibilities for the important Olympic Test Events.