International Day of Friendship 2021 - Friendship, trust and respect are basic requirements for a good team

In Synchronized Skating teams consist in general of 16 Skaters plus the substitutes that form a unit and team spirit is essential for success as Aida Aleskerova, captain of Team Berlin 1 (GER) makes clear. “Synchronized Skating is the friendliest discipline within skating because you are not only responsible for yourself, but also for the other 15 athletes,” she said. “Friendship, trust and respect are basic requirements for a good team.” 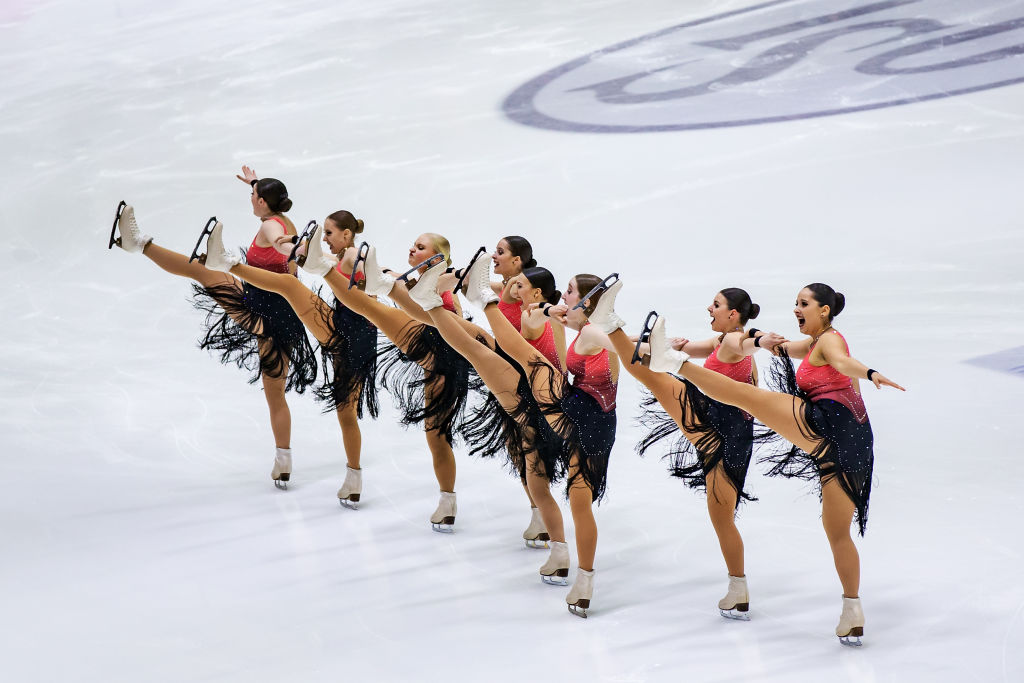 “It is this team spirit that sets us apart from other disciplines. You are never alone. Before you compete, you stand together on the ice and you feel that energy from each single team member. You are achieving something not alone, but together as a group,” she continued. 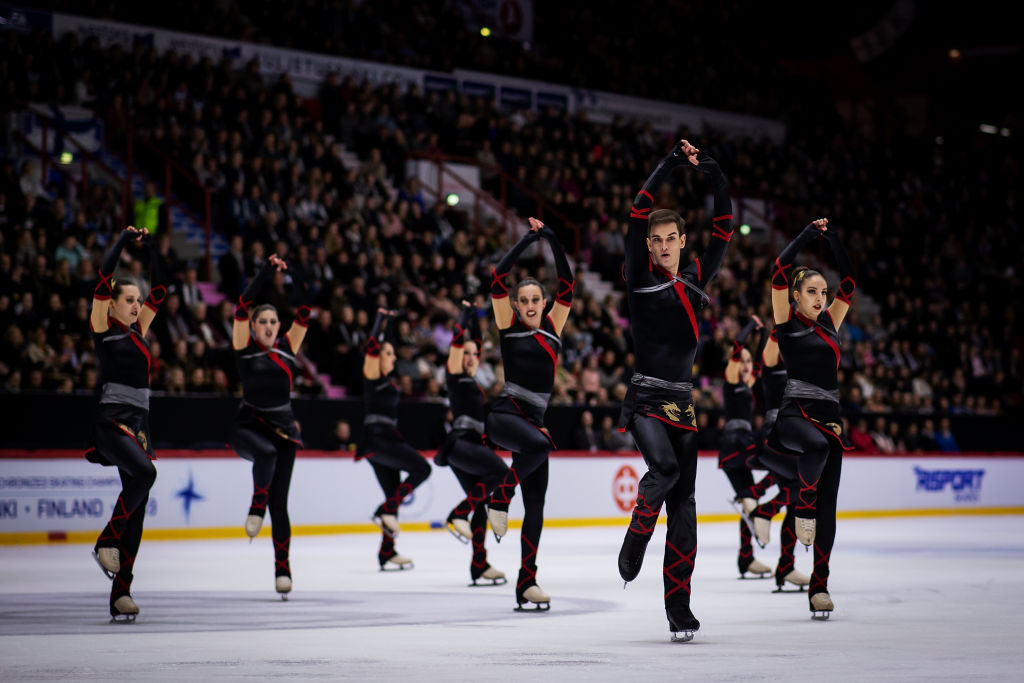 The Skaters of Team Berlin 1 meet for team building experiences outside the ice on a regular basis about once a month. They go out together or attend a musical or theatre performance or go go-karting. “We also have athletes that are flat mates or moved together from somewhere else to Berlin to join the team,” the captain said. “This year, we had two small groups that went on holiday together.”

The friendship grows between teams as well. Team Berlin for example has athletes that skated in Japan, Italy or in the USA and got into touch with these teams through them.

The friendships often last longer than the career in the team. “Many of us are in good contact with skaters that have retired and this shows that we find our friends in the team and it goes beyond, it becomes friendship for life,” Alekserova noted. “We have many common interests. In any case my team mates are more to me that just colleagues at work or friends at school.”

Sometimes, friendship develops into something more, as the captain knows from her personal experience. She used to skate for the Russian team Tartastan until 2014 and at the ISU World Championships she met Patrick Stein (GER), who was captain of Team Berlin 1 at the time. The two stayed in touch and are now living together. “Synchronized skating has brought us together,” Aida concluded.

International Day of Friendship 2021 - Getting support from your community