Three-time World Champions Gabriella Papadakis/Guillaume Cizeron of France continued their winning ways and cruised to the gold in Grenoble at the Internationaux de France on Saturday. Russians Victoria Sinitsina/Nikita Katsalapov took the silver medal and booked their ticket to the Grand Prix Final while Piper Gilles/Paul Poirier of Canada earned the bronze.

Papadakis/Cizeron put out a fluid and emotional dance to “Duet” and “Sunday Afternoon” by Rachael Yamagata. The four-time European Champions collected a level four for the lifts, twizzles, diagonal step sequence and their spin. Only the one foot step sequence was graded a level three for her. The French Champions scored 132.65 points for the Free Dance and racked up 216.78 points overall; both scores are the highest achieved this season in Ice Dance. Since the couple competed in only one Grand Prix event, they did not qualify for the Final.

“We are really with what we have done today,” Cizeron said. “We didn’t expect to have such a great score. So we’re very happy with the technical aspect of our program and we had a really good moment on the ice. I feel like we shared a very good moment with the audience. It was the first time we’ve done our free program this year, so we had a little bit of stress, but I feel the audience connected to it.” 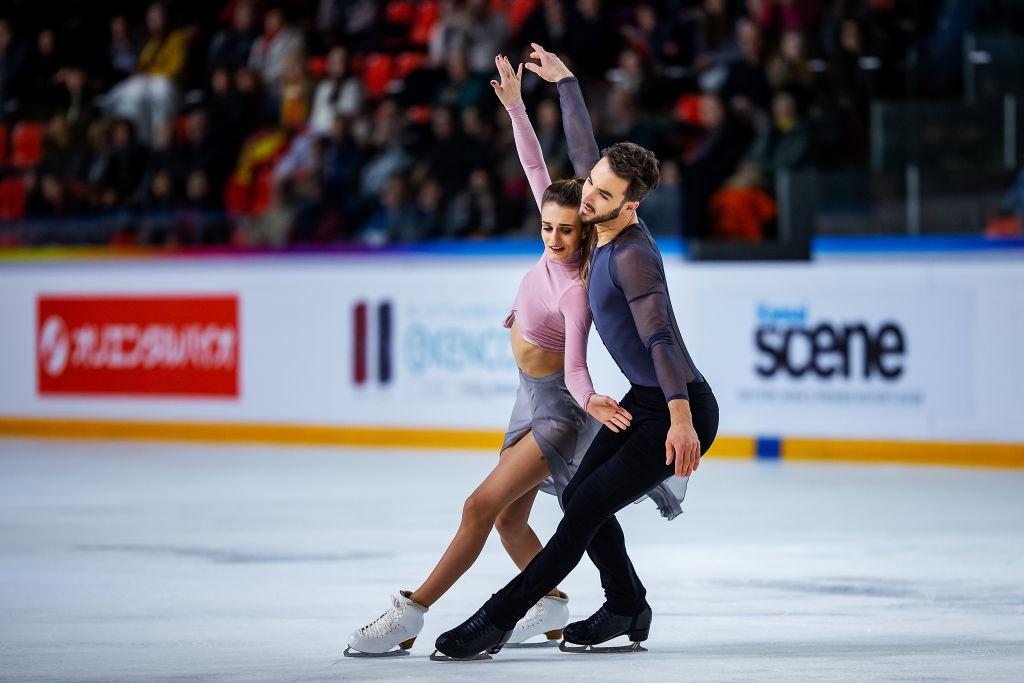 Dancing to Johann Sebastian’s “Air” Suite, Sinitsina/Katsalapov produced an elegant performance that was highlighted by level-four twizzles and lifts. The Skate Canada silver medalists set a season’s-best score of 122.47 points in the Free Dance and accumulated 200.38 points overall. “We are very happy with how the season has been going for us so far,” Katsalapov said. “We really enjoyed the competition. We got a season’s-best in both programs and we couldn’t be happier right now. We skated for each other.” 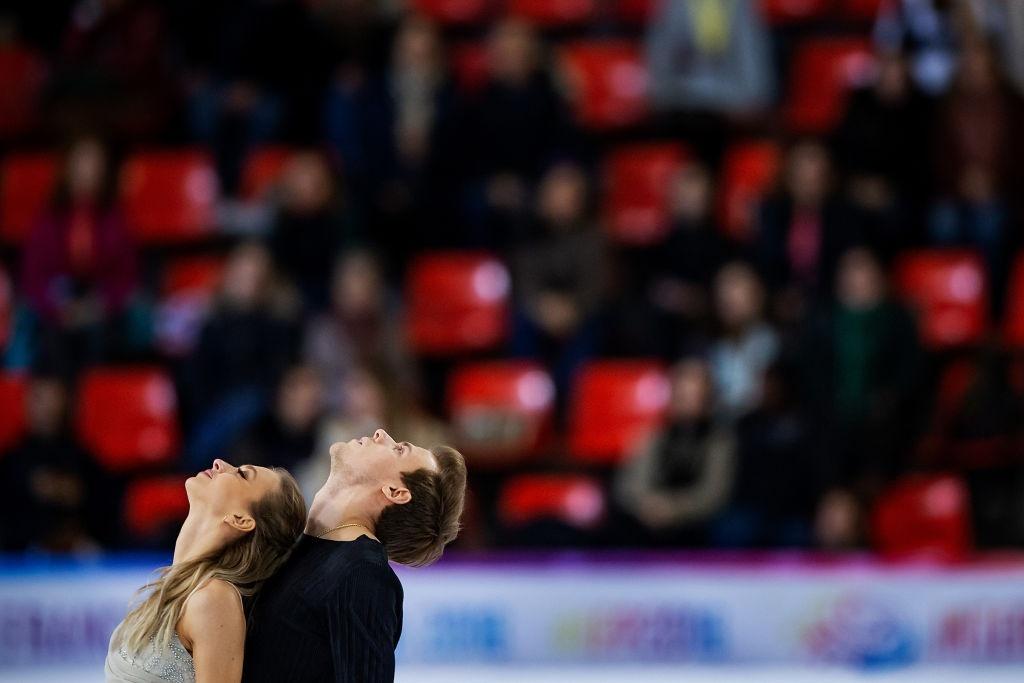 Gilles/Poirier gave an emotional performance of their “Vincent” program set to “Starry Starry Night” by Don MacLean and Govardo. The lifts and the combination spin merited a level four while the twizzles were graded a level three and four. The Skate Canada bronze medalists earned 114.49 points and 188.74 points overall. “Today’s free dance was one of those programs we had to fight through. We didn’t make any errors, but it was one of those programs that we had to go through each thing, take one element at a time,” Poirier said. “Of course, we’re a little bit disappointed not to qualify for the Final in this Grand Prix season. We had very tough events with deep fields. We need to look at the levels in our program that were very low at this event to make sure we’re ready for the Championship season.” 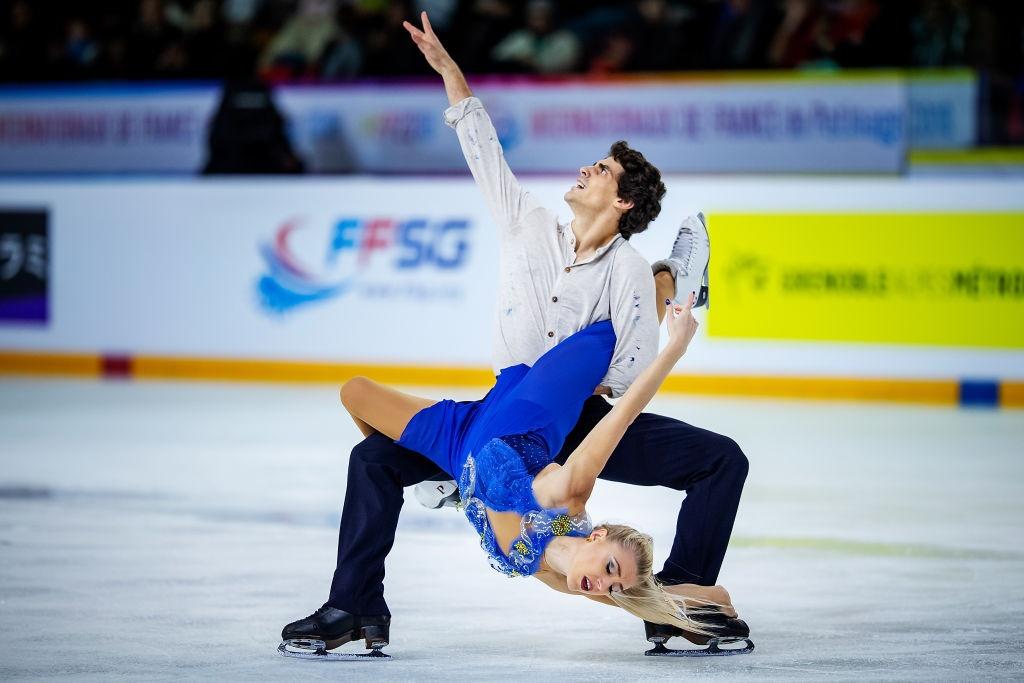 Nathan Chen (USA) rebounds to grab the gold in Grenoble