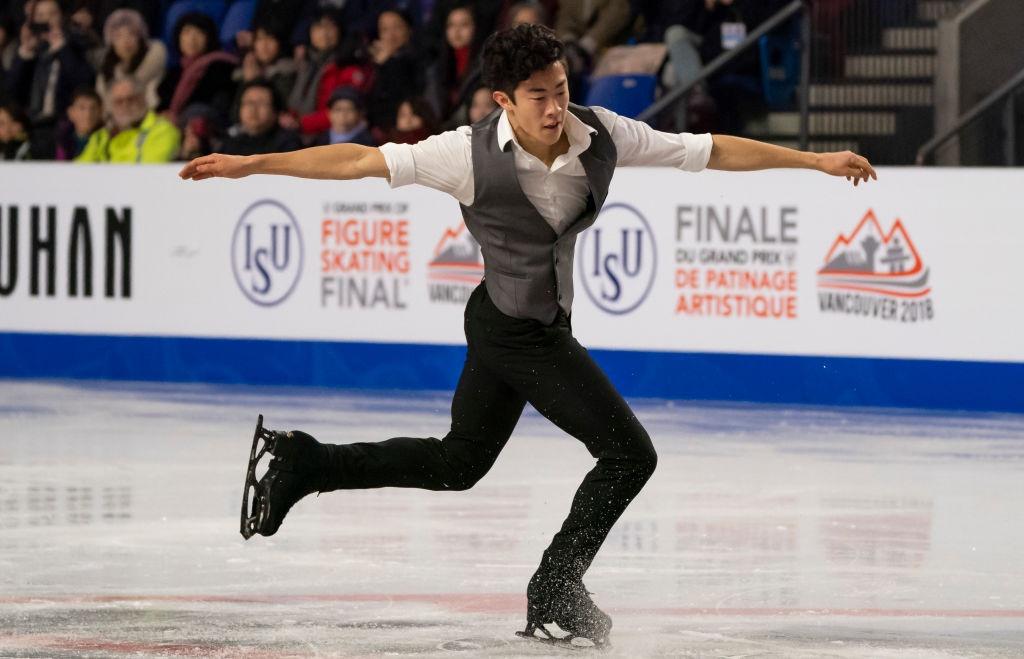 Chen opened his routine to “Caravan” with a solid triple Axel and a quad flip, but then stumbled on the quad toeloop and had no combination jump. The reigning World Champion collected a level four for his spins and step sequence and managed a season’s best with 92.99 points. “Clearly I made the big mistake at the end of the program (on the quad toe) - something that I could totally have avoided, it's just a little bit of a slip. But I'm glad I'm getting experience, I'm doing the program throughout the season and making mistakes like this so I can keep learning,” the U.S. Champion said. 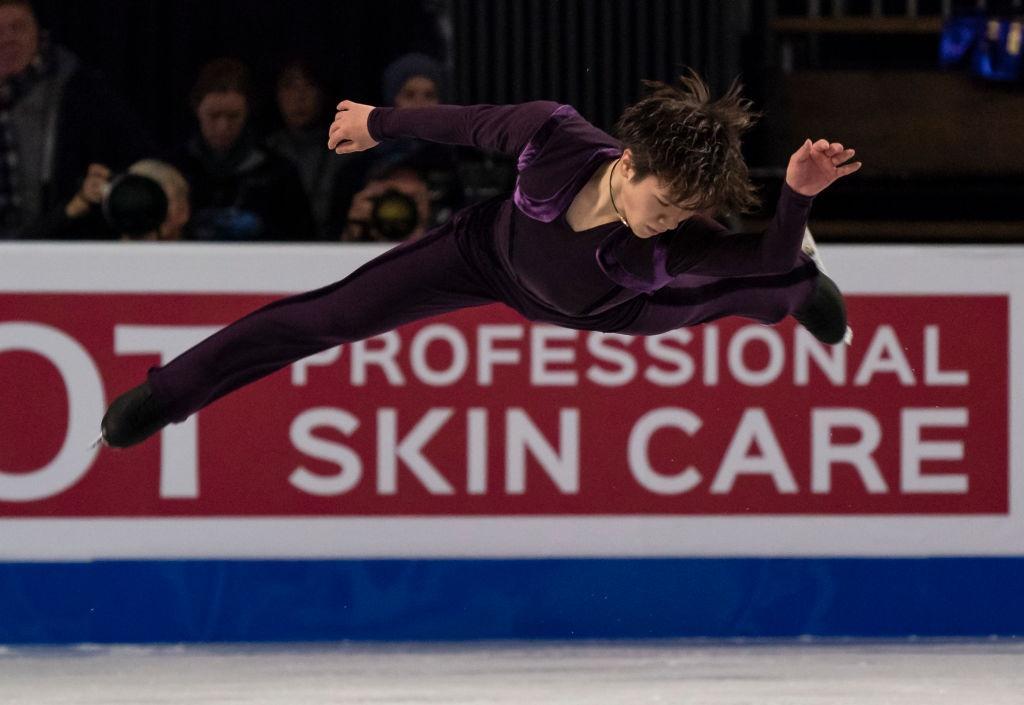 Uno underrotated and stepped out of his quad flip but landed a quad toe-double toe and a triple Axel. The Olympic silver medalist scored 91.67 points and was disappointed with himself. “I couldn't do anything what I trained for in Japan. Today at the practice, both in the morning and the six minutes warm up, I couldn't jump properly. I am not ill or injured. I have absolutely no excuse as to why I couldn't jump. I wish I could say there was a reason. The fact that I could do everything well in practice and couldn't do in the competition probably means that the mental side is part of the problem and is my weakness,” Uno shared. 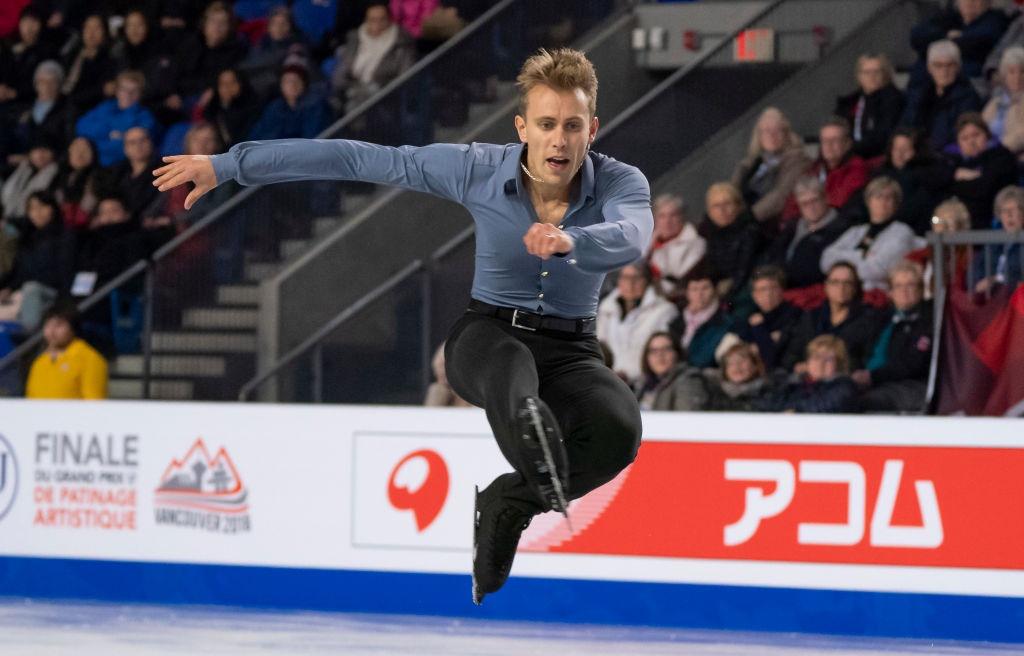 Brezina’s solid program to “Who Wants to Live Forever” included a quad Salchow-double toeloop combination, a triple flip, a triple Axel and difficult spins. The multiple Czech Champion earned 89.21 points. “The quad-triple combination was not great but the rest was good. It's been seven years since my last Final, I am lucky enough to be make it this time to the top six to skate in such a prestigious competition,” the 2013 European bronze medalist told the press. “I’m feeling good, I just have to do my job, show what I practiced. I have no particular goal for tomorrow (in the Free Skating),” he added.

A look back at the highlights of ISU Grand Prix, Helsinki (FIN)