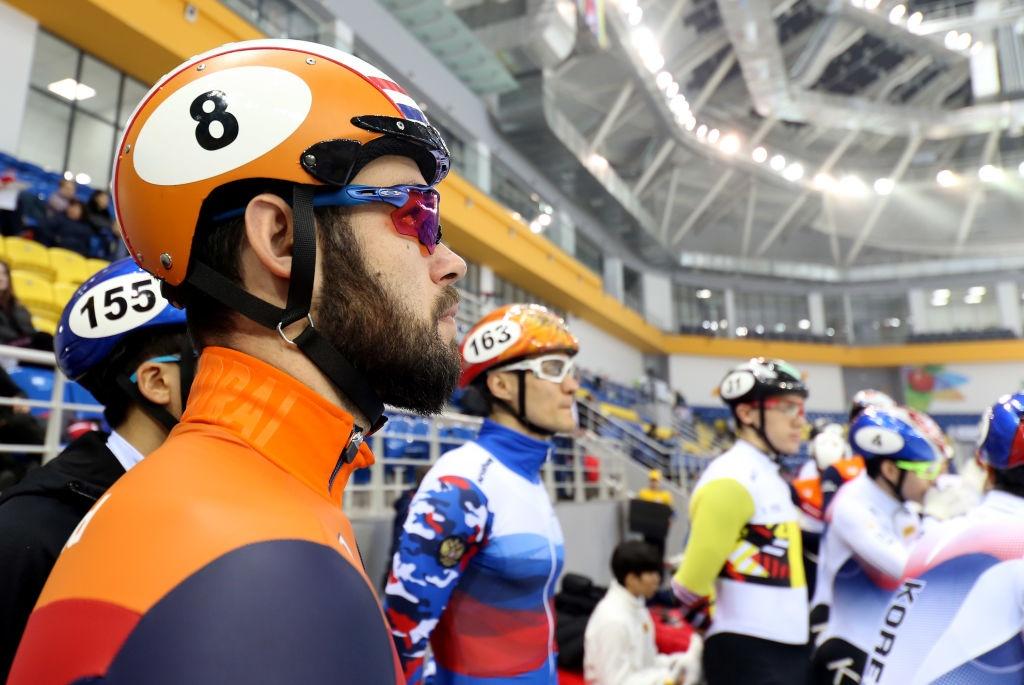 The 2015 ISU World Short Track Speed Skating Champion makes his comeback after suffering severe burns in January 2019, when burning wood fell on to a thinner bottle which exploded as he lit the wood-burning stove at his home.

When you hear you can race again after 402 day of recovering. #thecomeback #shorttrackteamnl #wcshorttrack2020 #dordrecht

Hospitalized for seven weeks, the 30-year-old’s problems were compounded because at the time he was also recovering from a serious injury to his left leg which he sustained the previous month in an accident with a forklift truck.

“At some point, I didn’t even know if I would be able to skate again. But all I wanted was to get back on the ice. Of course I had doubts at times but I kept on hoping for the best. It’s been a long road but I am super happy to be back again.”

Knegt returned to training on the ice in October 2019 and has worked on his comeback ever since.

“When I entered the ice for the first time since my injuries, it just felt like usual. It was a fantastic feeling, a glimmer of light.

“To be able to compete for Netherlands again is something fantastic. I am super happy about that and I hope the fans feel that too,” Knegt laughed.

Just 13 months after his serious injury, Knegt is thinking not only about results in Dordrecht but also planning his future with renewed determination. 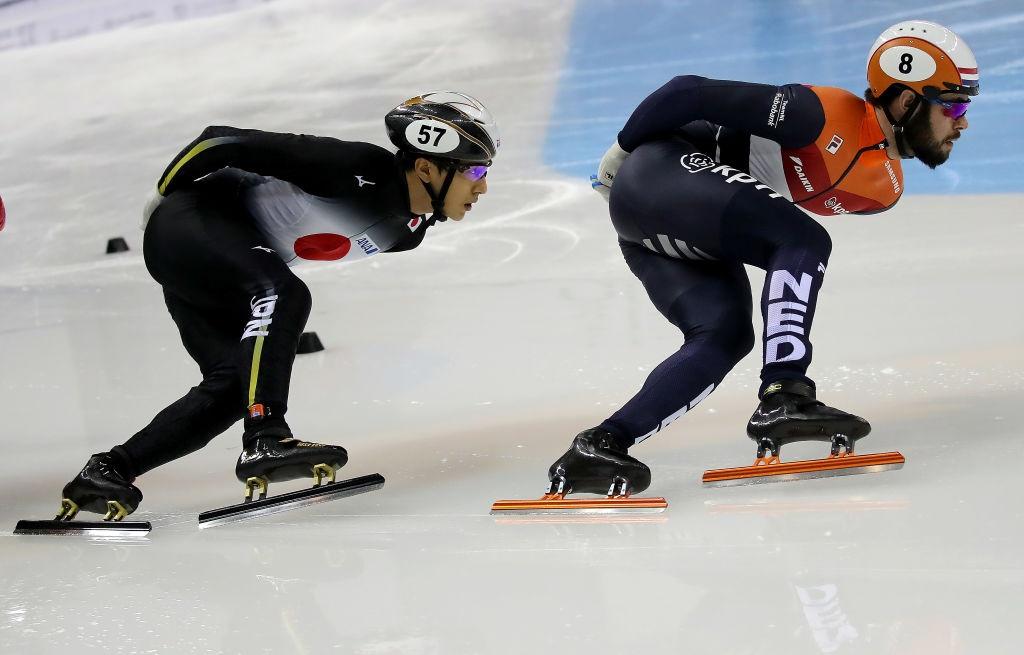 “I want to be better than I was before my injury,” he said. “I’m not there yet but I think it’s possible to get there. I’m still improving every day.”

Last week, Knegt joined the Dutch team at the ISU World Cup Short Track Speed Skating in Dresden, Germany as a non-competing training partner. He watched the competitions and trained alongside his teammates.

“I really enjoyed being back at the international stage,” he said. “It was good to get the feeling of an international competition again and also to talk with a lot of other skaters from all over the world. 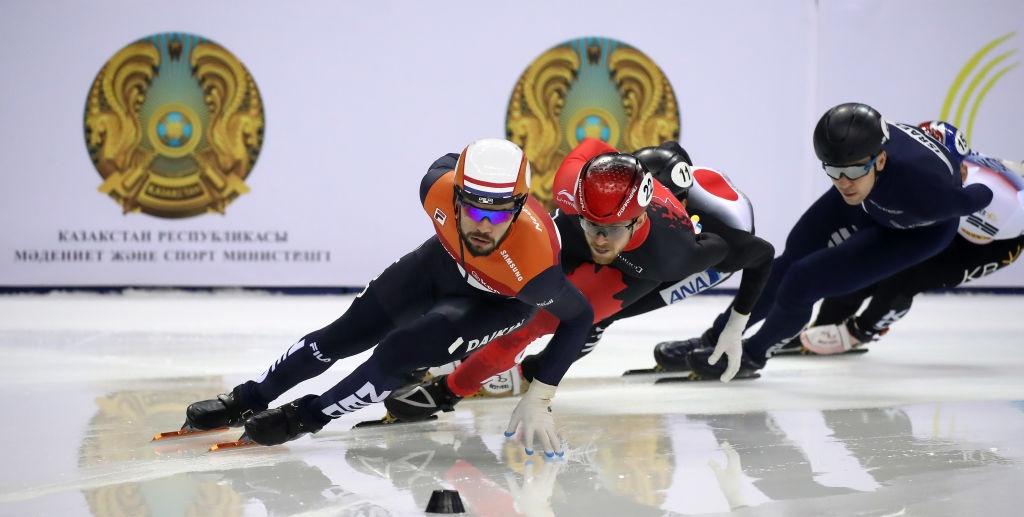 “Being in Dresden was a good starting point in the lead-up to the competitions in Dordrecht,” he added, having kept a close eye on Short Track Speed Skating’s elite action during recent months.

“To be back competing on the international stage is a great feeling. Something I have missed, for sure. I am looking forward to being back again, competing in front of the home crowd.”

“I’m not competing to be dismissed after the first rounds but really want to show what I am capable of,” he said. “The training has been going well and I am sure the competition will be like that. The home crowd can give me some extra adrenaline and help too.”

The 1500m Olympic silver medalist tries not to think about his injuries anymore, focusing instead on improving his competitive performances.

“Of course, you always want more and more. Sometimes more than you’re [physically] capable of. Also in training.

“So sometimes you have to put the brakes [on] because in the end I know I will get where I want to be. From here [competing in Dordrecht], it can only get better.”