Plenty of USA athletes have been excellent at two different sports – there is a significant crossover between baseball, American football and basketball – but not many have managed to combine talents in fields as radically different as those in which Eddy Alvarez has excelled. 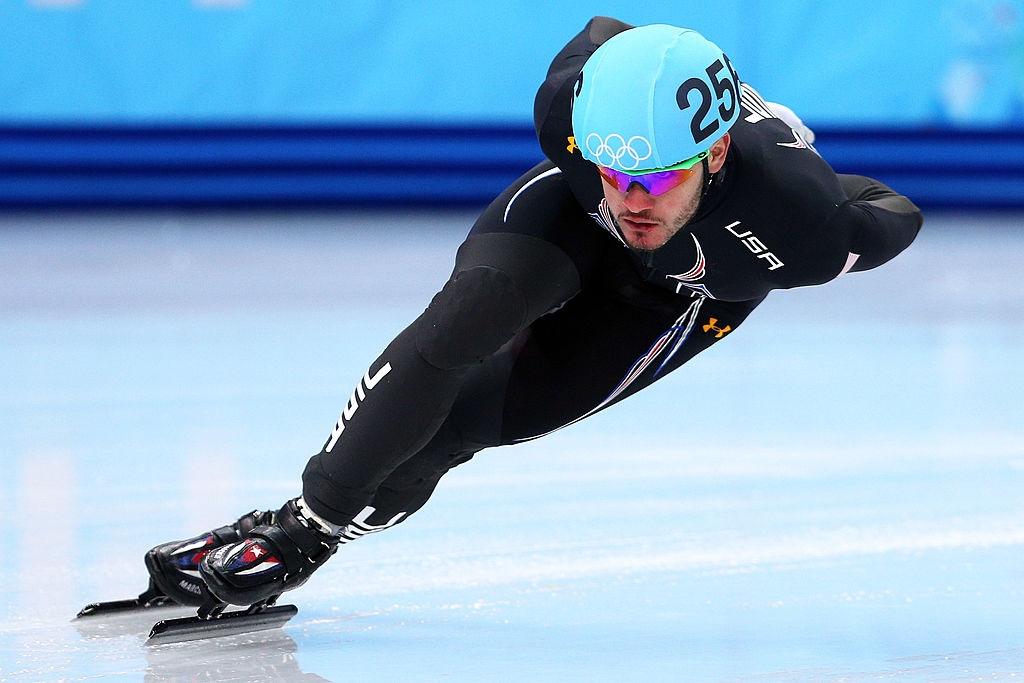 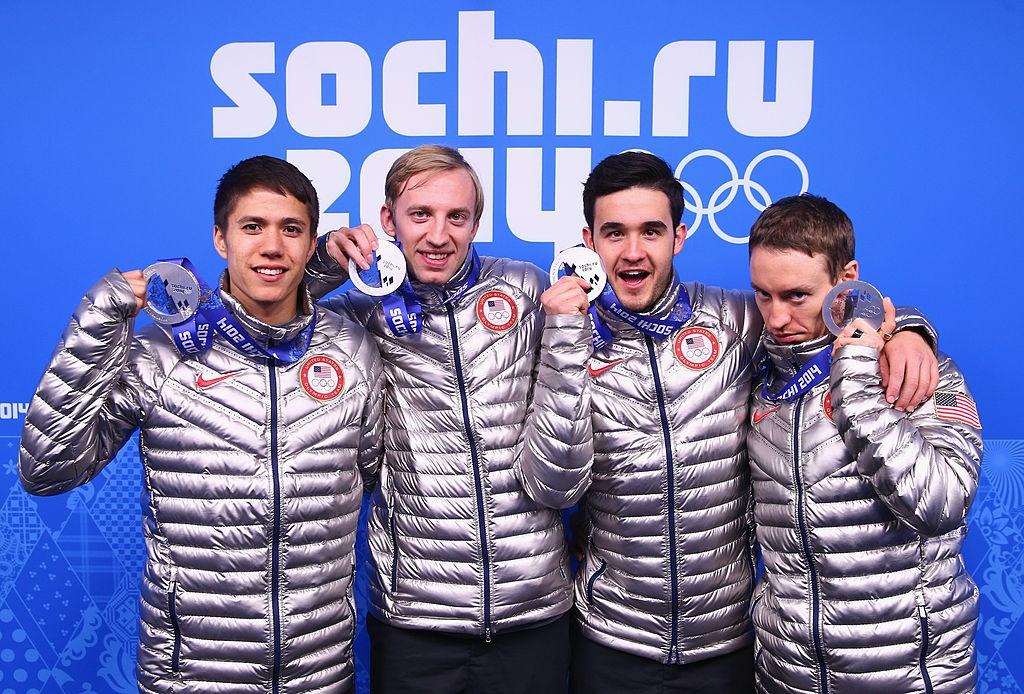 A few weeks ago, however, Alvarez also did something every kid from the US dreams of: playing Major League Baseball. The 30-year-old made his debut on August 5 for the Miami Marlins against the Baltimore Orioles.

This news got me feeling like a kid again. BASEBALL’S BACK! @marlins

The son of Cuban immigrants, Alvarez has always swung a baseball bat. His parents, Walter and Mabel, say that he was doing it before he could walk. But he also excelled on the rollerblades he was given at the age of five, and when he was seven it was suggested that he try out Short Track Speed Skating.

At 6 years old I knew where I wanted to go, even though I may not have known where it was going to lead me....Just the potential of endless possibilities is what encouraged me to embark on a journey that took 20 years to accomplish a dream. “Shoot for the moon. Even if you miss you’ll land among the stars”- Norman Vincent Peale #waybackwednesday #motivation #olympics #thenandnow

“There is no ice in Miami,” remembered his dad, Walter. But they began renting out Kendall Ice Arena, outside the city, early in the mornings. They’d arrive at 4.30am and set up padding to protect him if he crashed. Alvarez got so fast, he was soon practicing inline in the evenings, and traveling all over the country to Short Track Speed Skating races on the weekends.

It wasn’t easy. “The skating coaches didn’t want him to play ball, and the baseball coaches didn’t want him to skate,” says his dad. Offered contracts to play baseball at college, Alvarez instead chose the ice. It paid off. He won a gold medal in the Relay at the 2009 ISU World Junior Short Track Speed Skating Championships, and looked towards making it to the Winter Olympics. 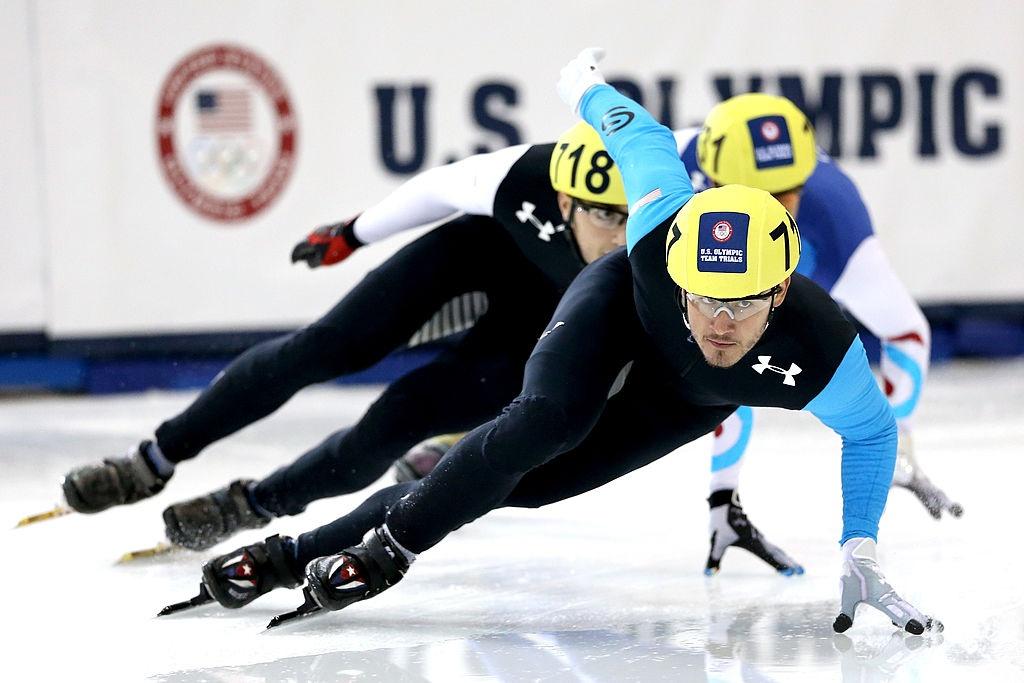 But he was plagued by injury, and at one point was ready to quit sport. One of the main reasons he stayed with Short Track Speed Skating, and worked hard to get back to it, was his teammates – especially J.R. Celski. “That’s my brother,” he said of his compatriot. “I have known J.R. since we were six. We joke with each other and we compete at everything. I’m a go-crazy, put power-into-the-ice-and-hopefully-I-go-fast kind of guy. He just floats on the ice.”

Even though I’m a couple days late.... Happy Birthday to the kid that has always been my brother since the age of 6 @celskeet Wish you the best in life! Many more to come.

Motivated by their tight team bond, the pair combined to win that brilliant silver in Sochi. After the Games, he decided to return to playing ball. Alvarez says that while there aren’t many things in common between the sports – apart from “we go left” – one has definitely benefitted the other.

“I’ve always been kind of a lazy guy, and Speed Skating taught me a work ethic,” he says. “It helped me take that into baseball. I was doing the extra things, hitting the extra rounds, tossing the extra balls.”

"Well, boys, it's a round ball and a round bat and you got to hit the ball square." — Joe Schultz

In 2019 he was traded to the Marlins and, on August 5, 2020, he achieved his second lifelong dream, after an Olympic medal: his MLB debut. 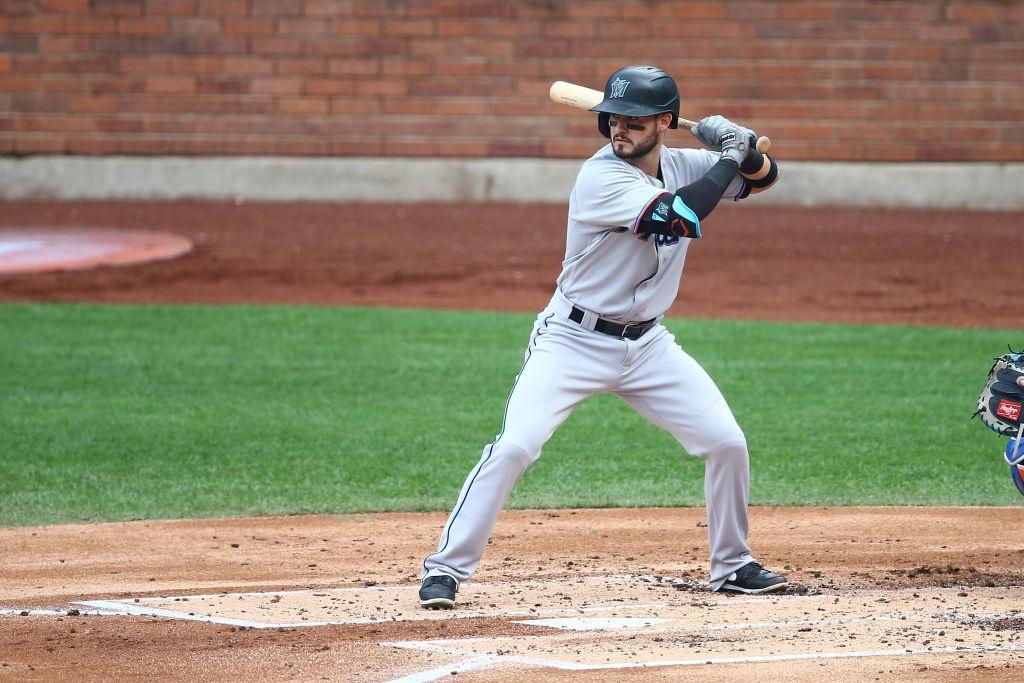 It could well be the first of many games in a sport in which it’s notoriously difficult to win a regular place. His coach, Don Mattingly, was impressed. “He surprised me,” Mattingly said ahead of Alvarez’s debut. “He can hit. His swing looks really good. He’s smart and obviously coachable, with the accomplishments he had with the Olympics. You know he’s going to be disciplined, in shape, [he] takes care of himself and all those type of things. 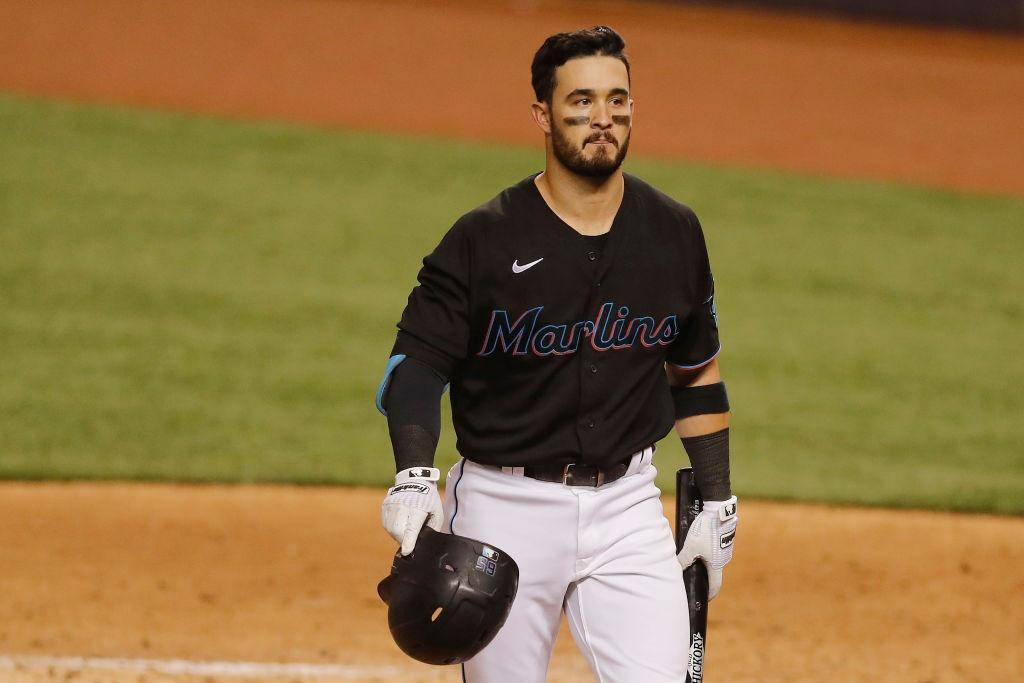 “This guy has a chance to do some things. He’s been a fun guy to watch.”

Alvarez now has the honor of being the first Winter Olympic medalist to play MLB. Everyone in the world of Short Track Speed Skating wishes him good luck.