Skjellerup disclosed that he was gay shortly after the Vancouver 2010 Olympic Winter Games and, despite all the advances in LGBT+ rights that have been made in the subsequent decade, he remains one of the few Short Track Speed Skaters, male or female, to have come out.

“I’ve been out of the sport for seven years now so I don’t know what it’s like on the competition circuit these days – but I do know that it is really hard to be in a sport where you are the only person who is openly gay,” he says. “And the amount of people still competing and being openly gay is minute.” 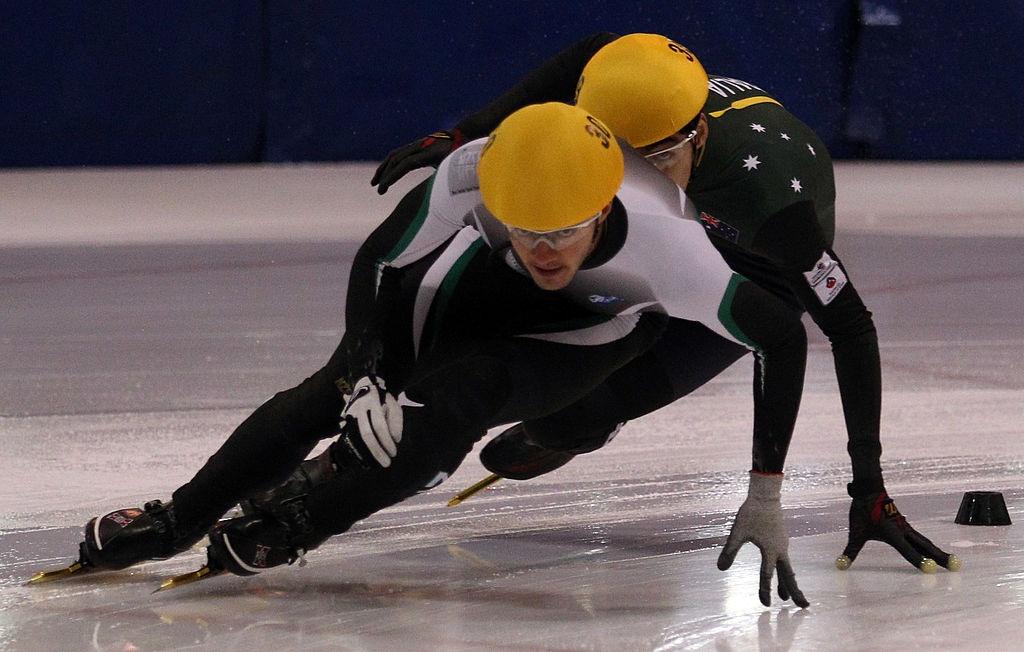 During the podcast, Skjellerup reveals that it was a long journey to get to the point of being comfortable enough to reveal his sexuality. Prior to competing at Vancouver 2010, he had worried that sponsors and the public might react negatively.

“I didn’t come out to friends and family until November of 2009, and it was all down to myself – where I was in my life and my career, accepting myself and my identity, working out who I truly was,” he says.

“I was going through the motions. I don’t regret the way I went about it. But I do regret that I couldn’t have done it sooner, and I couldn’t have been out there on the ice in Vancouver, openly gay.” 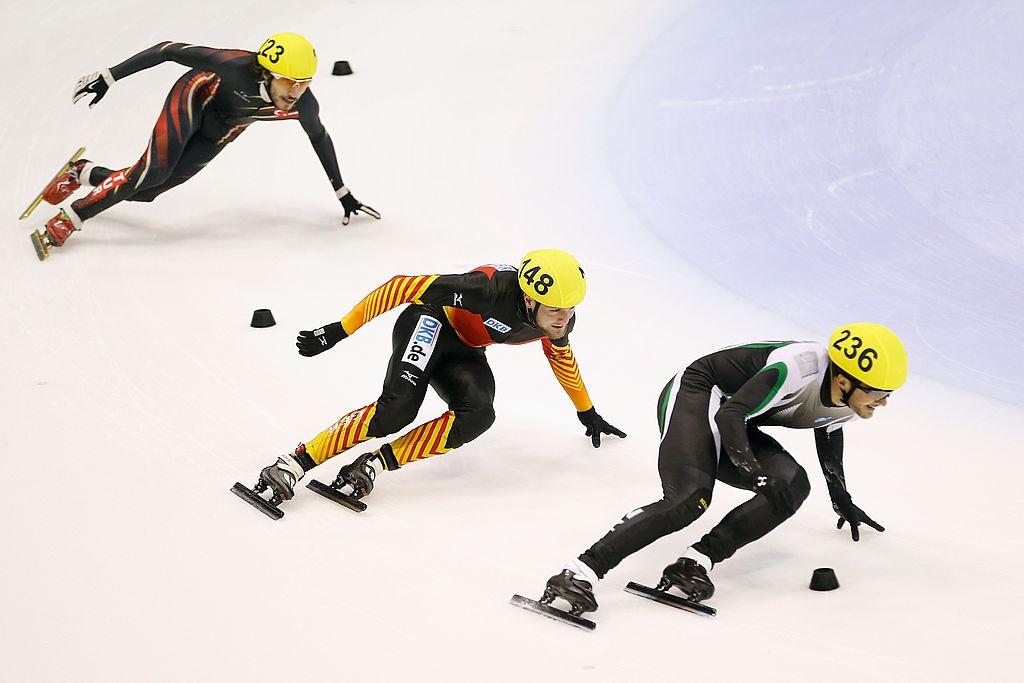 “I’m proud of my sporting achievements. It’s not something I shy away from, I like telling people about it,” says Skjellerup. “Winter sports in New Zealand are minute compared to the summer Games so to have represented my country was a proud moment, and it was great for our sport. 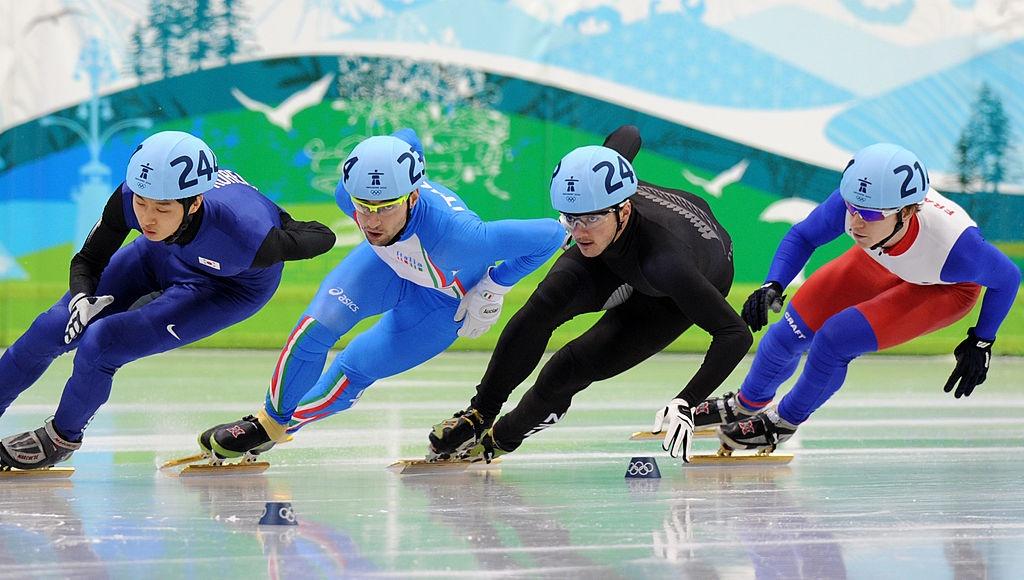 “New Zealand isn’t full unknown in the history of Short Track. We did pretty well in the early 1990s so there is a little bit of knowledge about it. I had a little bit of a following through my career before I got to Vancouver but the general vibe was just excitement to see representation of New Zealand at the Winter Olympics.”

Vancouver 2010 remains his highlight. “What do I remember of the races? The noise would be the biggest thing,” he says. “The Olympics was the largest spectator event that I ever competed in, and we trained with earplugs in to get used to not paying attention to what is around you.

“But once you’re in there and you’ve got that noise, it’s pretty insane. It’s a motivation you’ve never had before, with 16,000 cheering – it’s crazy.” 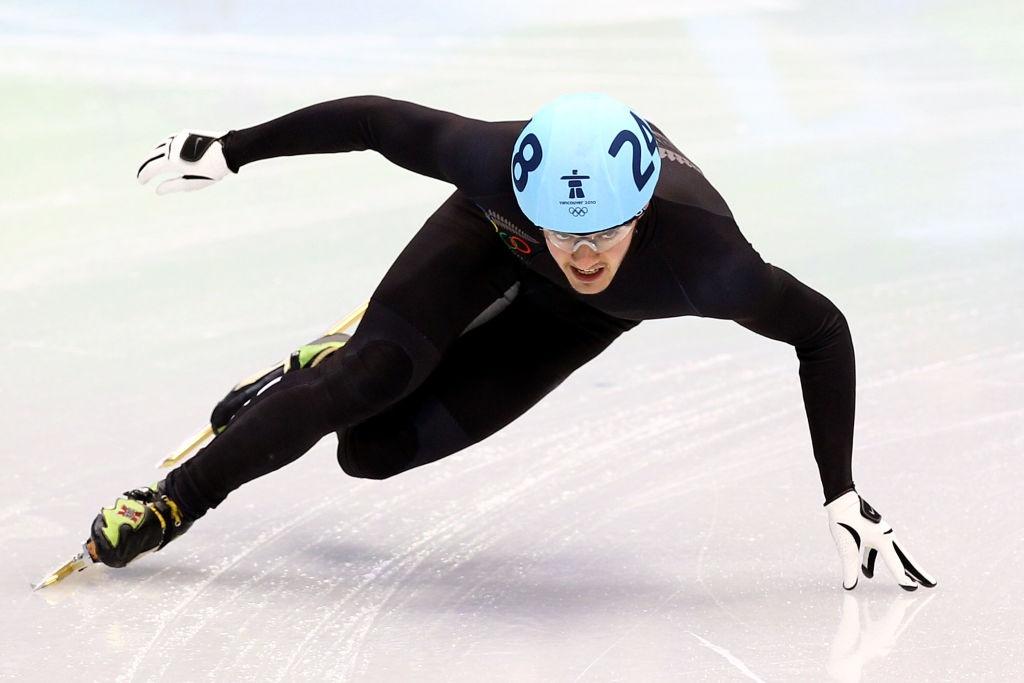 Skjellerup hung up his skates in February 2015 and currently works as director of ecommerce at an Australian lingerie company. He has been outspoken about the need for more LGBT+ visibility in sport and has given numerous speeches worldwide on the topic.

While more needs to be done, he feels that progress is being made. “In 2021 there seems to be more and more visibility, across the board, from more and more organizations, and that’s fantastic,” he says.

And he remains a big Short Track Speed Skating fan. “I like catching up with the World Cups and World Championships, mainly through social media channels.”

Listen to Blake’s interview on The Ice Skating Podcast at isu.org/podcast.

We would also like to invite you to watch the latest episode of The #UpAgain Show which is celebrating #Pride2021 with a BIG surprise!