When he’s not on the ice chasing Speed Skating glory, the best way to relax for Patrick Roest (NED) is being home, milking cows or doing whatever other job needs to be done at his father’s farm in Lekkerkerk. “There’s always something to do,” he says. After a long summer, Roest is gearing up for the big Olympic season to come. 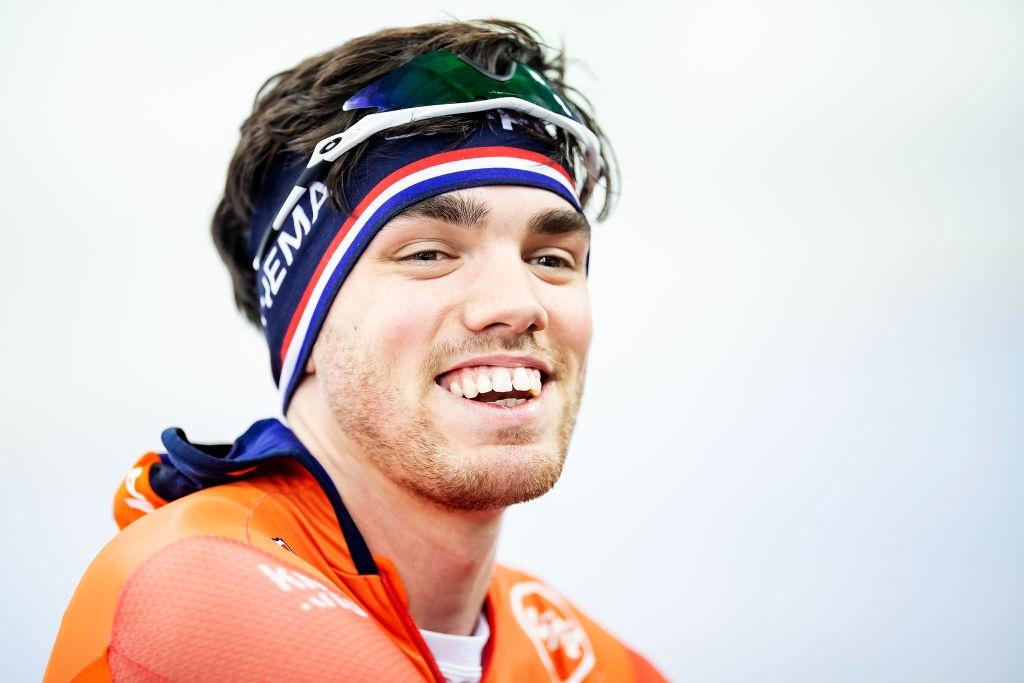 Coming off a long season, Roest loves to start his holidays with a fortnight of rest in spring. “I go home and spend time with my family on the farm,” he says.

Relaxing and helping his father out at the farm, sometimes makes him forget how tough it is to be living, eating and training as a top athlete all year long. 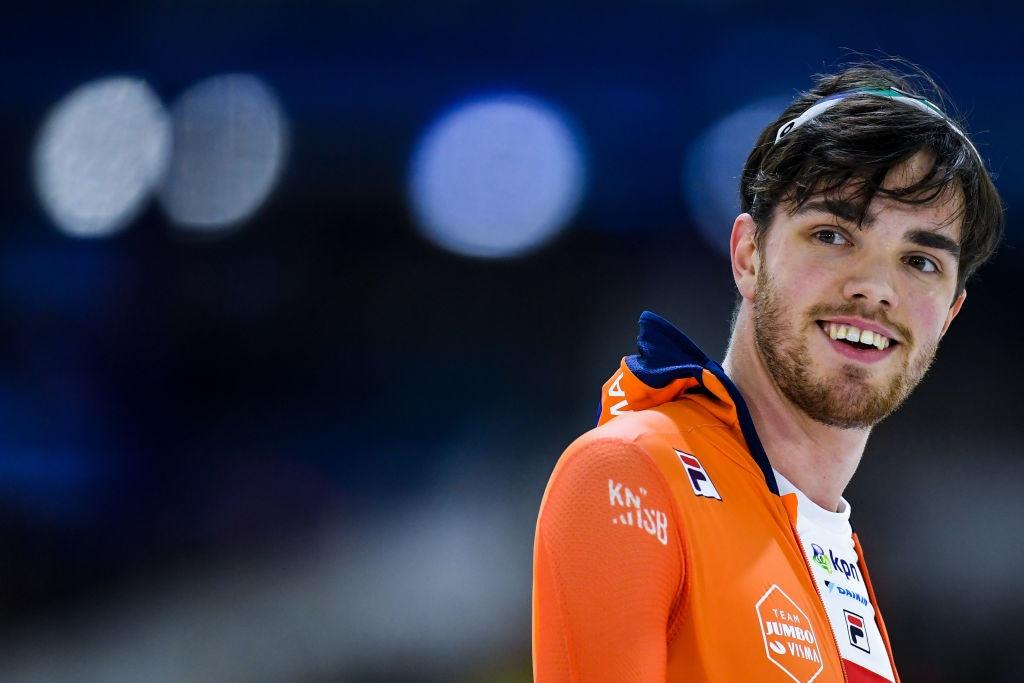 “When you haven’t done anything for about two weeks, when you’re relaxing at home, you feel like you have a lot of energy, and then you start training again and you feel like: ow man, I’ve got some work to do.

“Mostly, it’s difficult to get back to training, because I enjoy it a lot to be on the farm, but then when you’re back in your normal days, it feels good again. The first step is a bit difficult.” 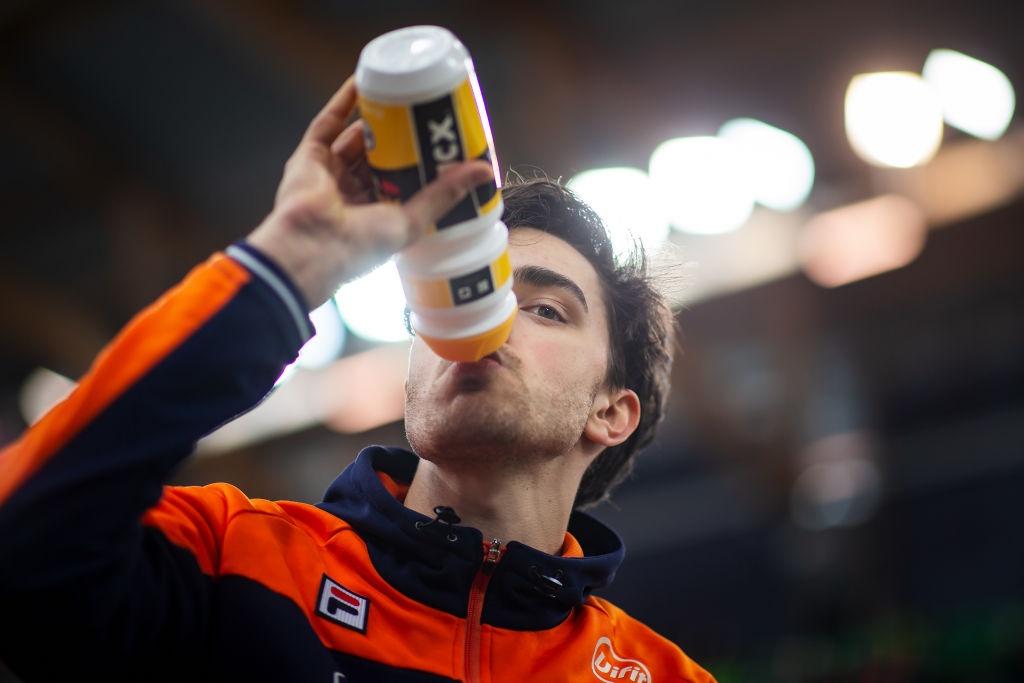 Summer training for most Speed Skaters involves a lot of long bike rides, which are not necessarily Roest’s favorite sessions.

“I started skating, because I really enjoy skating, and yeah, of course biking is an important training, but that doesn’t mean that I like that a lot as well. We have to do really long rides.” 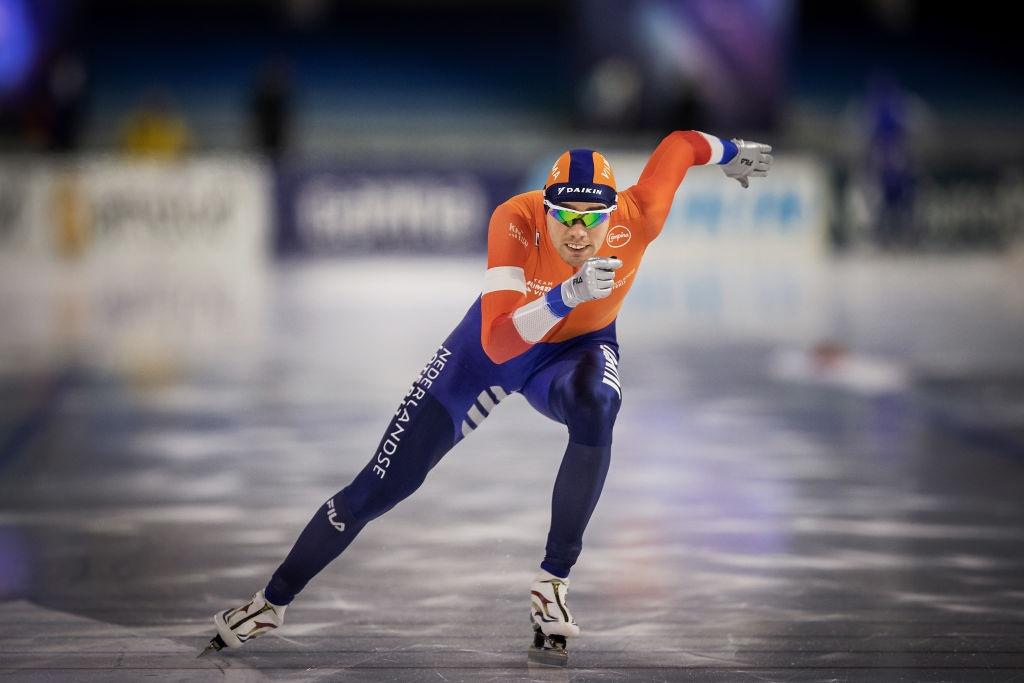 Getting back to the ice is what it’s all about. After a week’s rest at his father’s farm he got back to the track in Heerenveen at the beginning of September.

“Next Sunday we already travel to Italy for our last summer camp before the season starts,” he explains.

“[Those will be the] last two weeks without ice. After the camp we go back on the ice and then the season really starts, we’re going to do training races, and try to get back the feeling for the season.” 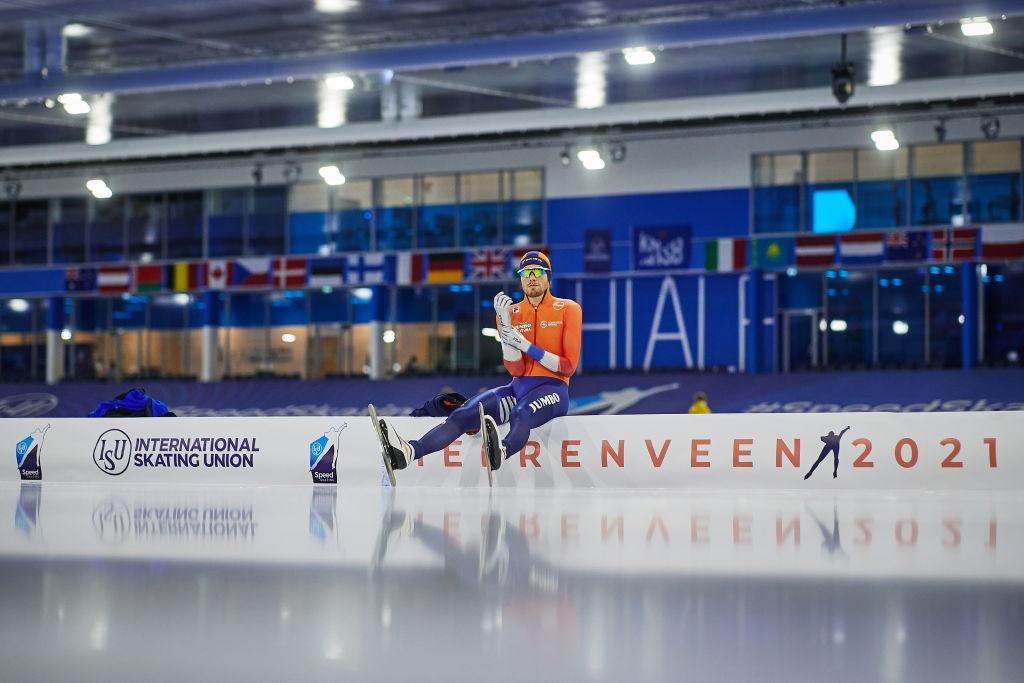 Although, apart from Speed Skating, being home is what Roest loves most, he is looking forward to being on the road again, after the shortened season in the Heerenveen bubble last year.

“It’s been a bit strange, for a long time it looked like we wouldn’t even have any races [last season].

“I’m happy we could do all the races here in Thialf in the bubble. I also hope that we can do a bit of travel again. I never really like traveling, but like last year, when you do every race at the same track… You do kind of miss it.” 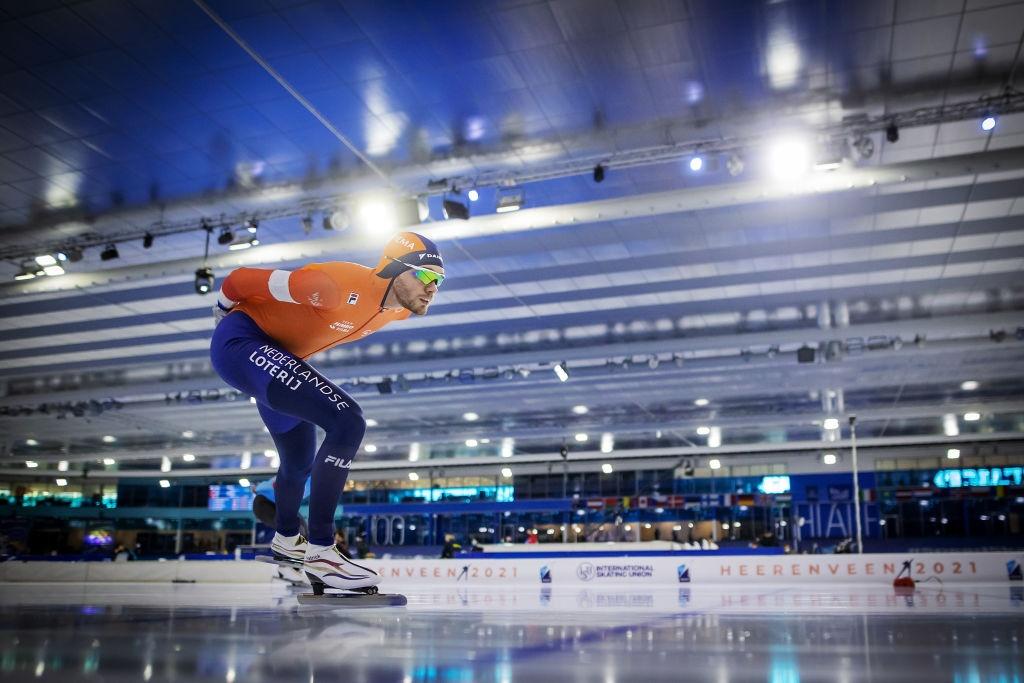 The ISU World Cup Speed Skating events are important, but the 2022 Beijing Olympic Games are the pinnacle of next season. It will be different from four years ago, when Roest took a silver medal in the 1500m at his maiden Olympics.

“That was a crazy time for me because I started that season pretty bad with a broken arm. I couldn’t train at my best. I just surprised myself at the qualification race for the Olympics. 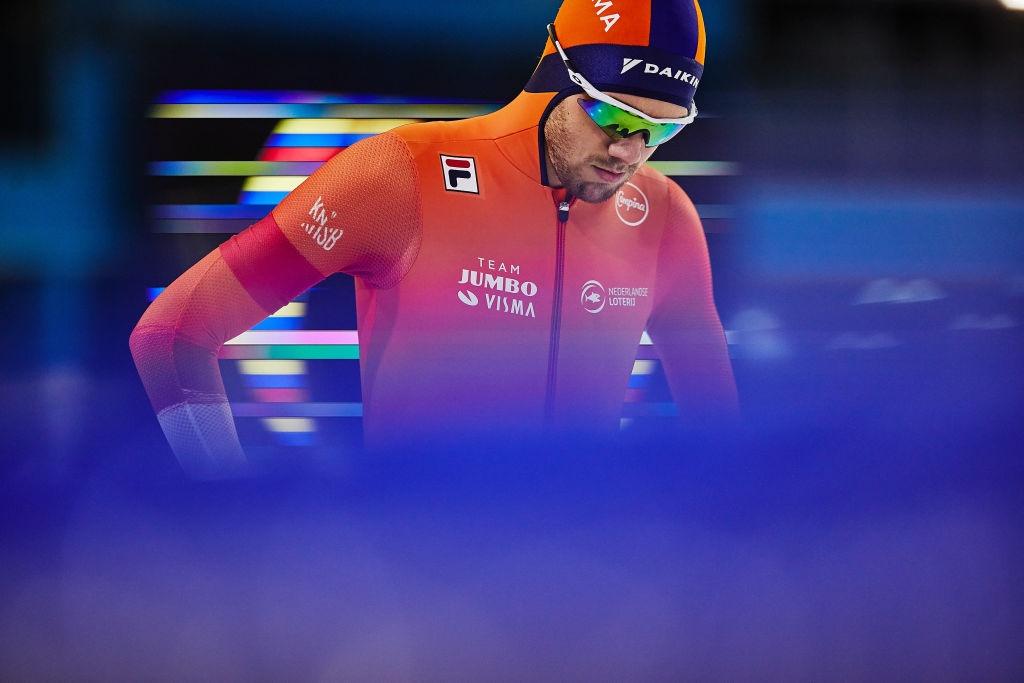 “It was already very special to just be there (at the 2018 PyeongChang Olympic Games), and I never expected to be on the podium.”

From being an Olympic rookie in 2018, Roest has become one of the most coveted Speed Skaters in the current long track field, with three ISU World Allround Speed Skating titles under his belt.

“Of course I have more experience, but that also brings more pressure. At that moment (2018) I was really just a young guy and nobody expected anything.

“Back then, I tried to show the best of myself and that’s what I’m going to try and do this year again.”

And when he comes back home from Beijing, having been on the road for six long months, what will be his fantasy meal to relax and wind down?

“I’d definitely go for a pizza,” he laughs.

Roest was also one of the latest guests on the Ice Skating Podcast. Listen to him here: