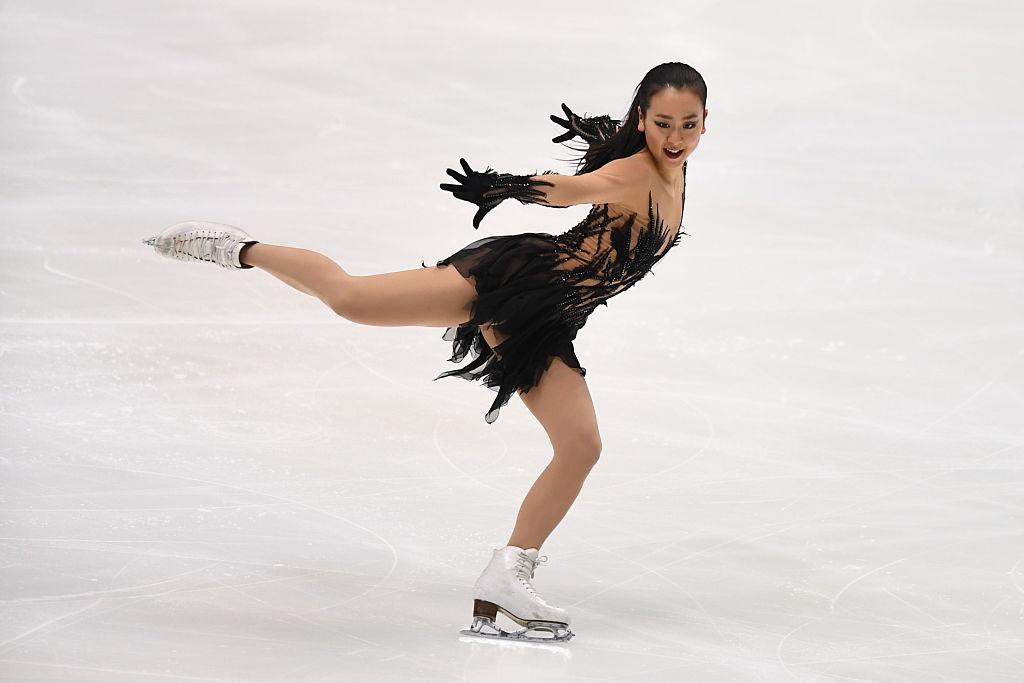 When Mao Asada burst on to the international scene at the ISU Junior Grand Prix of Figure Skating in Long Beach (USA) in fall 2004, she became a star right away. This tiny Japanese skater nailed the triple Axel in competition and it looked effortless. She came from Nagoya, a powerhouse of Japanese Figure Skating that already produced the legendary Midori Ito, the first woman to land a triple Axel in competition. Mao had the same coach, Machiko Yamada.

Mao had once followed her older sister Mai into skating and quickly rose to prominence. Not only her success made her popular, but also the fact that she went through ups and downs in her career and had to overcome many obstacles. Asada did not shy away from taking risks and always looked for new challenges. She started the long-lasting Figure Skating boom in Japan.

After dominating easily in juniors in the 2004/05 season and winning gold at the ISU World Junior Figure Skating Championships 2005 in Kitchener (CAN), Mao was able to compete at the ISU Grand Prix of Figure Skating series in the Olympic season 2005/06, but she was not age eligible for the Torino Olympic Winter Games. There was a lot of discussion in the skating world as the Japanese won the ISU Grand Prix of Figure Skating Final, the last showdown of the world’s top skaters before the Olympic Winter Games. Yet, the then 15-year-old was not able to go to Italy for the Games. With Shizuka Arakawa another Japanese lady struck gold in Torino.

Rules have changed since. The age limit for international competitions, ISU Championships and the Olympic Games is now the same – you need to have turned 15 before July 1.

Asada had to wait for the 2006/07 season to compete at the ISU World Figure Skating Championships and won her first of five World medals – the silver - on home ice in Tokyo (JPN). In 2008 she earned her first of three ISU World titles in Gothenburg (SWE). However, since her junior days one of her strongest rivals was Korea’s Yuna Kim. The two of them delivered some exciting duels and the media frenzy was huge when they met in competition.

Obviously, everyone waited for the 2010 Olympic Winter Games in Vancouver (CAN). Who would win? Mao with her triple Axel that was a risky element or Yuna with her very consistent triple-triple combinations? In the end, Kim won and Asada got silver, like her idol Midori Ito in 1992.

Mao competed the next full Olympic cycle and was one of the favorites heading into the 2014 Olympic Winter Games in Sochi (RUS). Disaster struck in the Short Program when she fell on her triple Axel, underrotated the triple flip and doubled the loop. The medal hopeful and defending Olympic silver medalist found herself in 16th place. 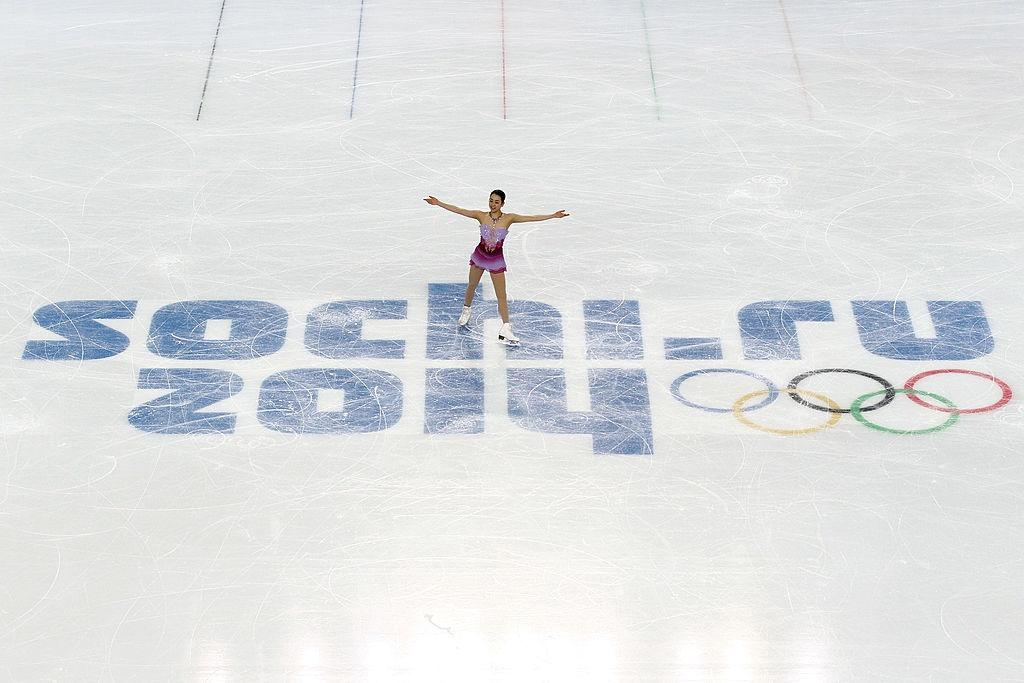 She did not give up. Asada rallied in the Free Skating, hit her triple Axel and pulled up to sixth with what was the third-best Free Skating of the night. She then went on to claim her third World title.

The Japanese star sat out the post-Olympic season, but returned to competition the season after. She qualified for the ISU Grand Prix of Figure Skating Final in 2015/16, but injuries took their toll and Mao eventually retired from competing following the 2016/17 season after being a top skater for more than a decade. 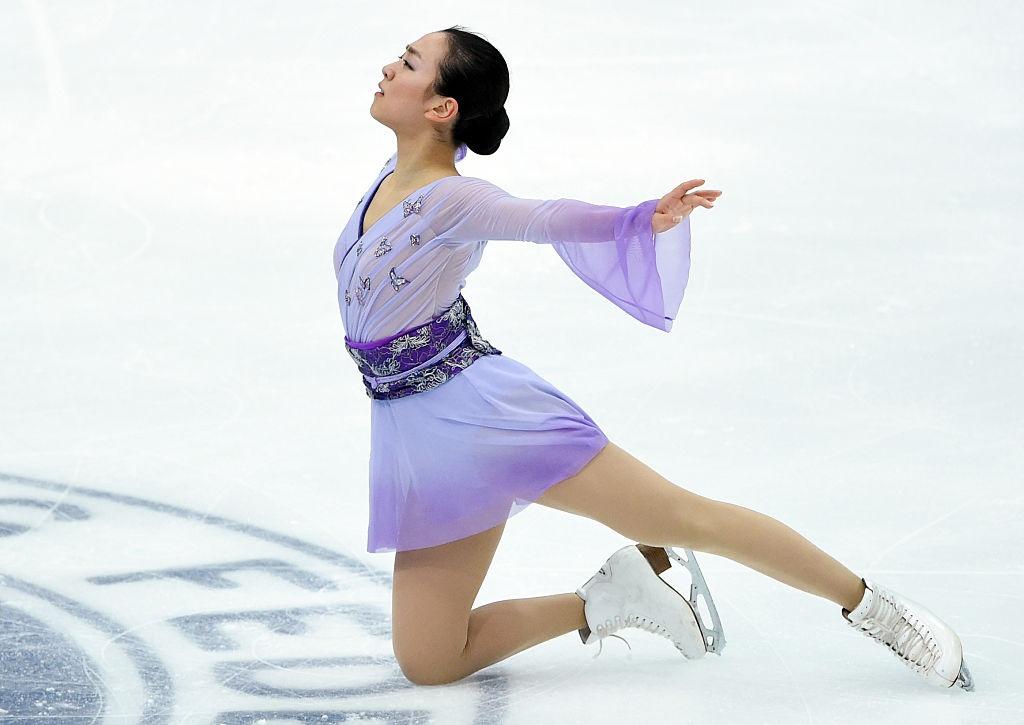 “Right after I announced my retirement, I thought I was going to quit skating. I wanted to throw away my skating boots. I was exhausted physically and mentally,” Asada said in a recent interview for the ISU website. “Then I thought about what I can do. I realized I got many messages from fans that haven't seen my skating live. People watched me on TV, but many cannot watch me skating live. I thought I can still skate and do shows around Japan.”

To the delight of her countless fans, Asada put together a cast of mostly Japanese skaters such as Takahito Mura and Haruka Imai and started her tour in the country. She is very busy in her show, performing ten solo numbers plus in group numbers. “Last year we had shows in 12 areas, two or three days of a show in one location,” she said. This year, they are in more than 20 cities.

Even though Asada is still a lot on the ice, her life has changed. “Of course, I am skating almost every day and I'm training a lot. But the schedule is not too tight and I have time to relax at home. I can do many other things. I realized there is a different world. Now I enjoy skating very much and I realized that show skating is very different from competing. I enjoy it more than competing, because there are no rules,” she shared.

Mao tried herself in other sports, for example in ice hockey and in boxing – but only as an exercise. She has a TV program where she interviews Paralympic athletes.

Nevertheless, Asada is following the competitive skating scene and is interested in what her successors are doing. Once she was a trendsetter with her triple Axel, now there are more and more Ladies landing quadruple jumps. “The Ladies are getting at a higher and higher level, not only skaters from Japan, but also from Russia. When I was a competitive skater I thought I was at the highest level, but it was my limit. Now they are doing more than I did at the time,” she said. “I admire that (they do quadruple jumps) and respect them a lot. When you are very young you maybe can do a quad, but getting older the body changes and it can be difficult. You can get injured and you need to be careful. I want the skaters not to forget about the challenging spirit, but without injuries and accidents. You need to be very strong physically and mentally in order to do this,” she concluded.