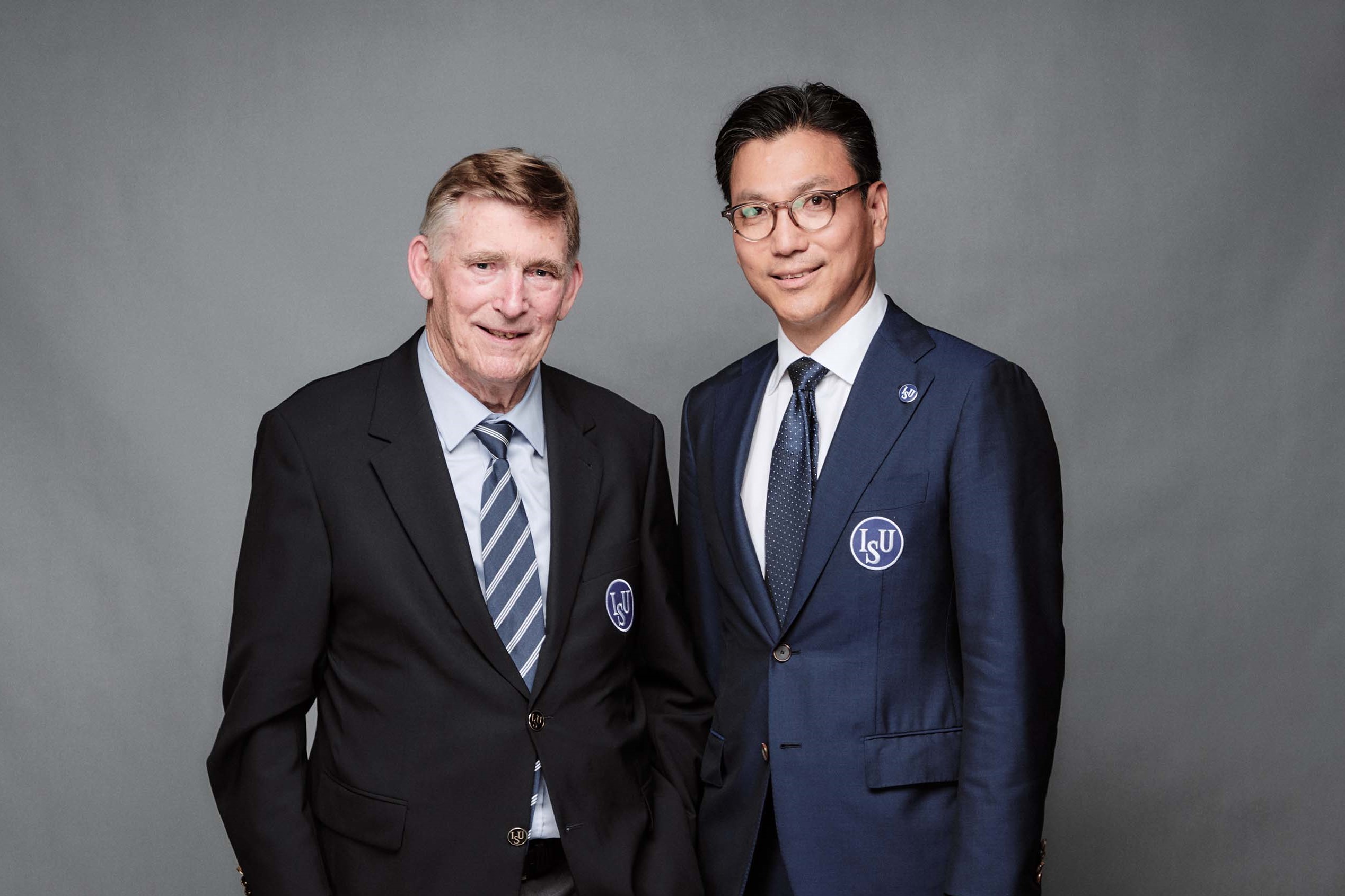 On the last and decisive day of the 58th ISU Congress, the assembly elected with a total of 77 votes Mr. Jae Youl Kim (KOR), who becomes the 12th President and the first from outside Europe to take the helm of the International Skating Union. He succeeds Mr. Jan Dijkema (NED), who has been leading the federation over the past six years.

On June 10, in front of the Delegates of the ISU Congress, Mr. Jae Youl Kim from Korea presented his Manifesto for the position of ISU President and obtained the largest election score of 77 votes – well beyond the required majority of 60 votes. The three other candidates running for the position were: Ms. Patricia St. Peter from the USA (24 votes), Ms. Susanna Rahkamo from Finland (13 votes) and Mr. Slobodan Delic from Serbia (5 votes). 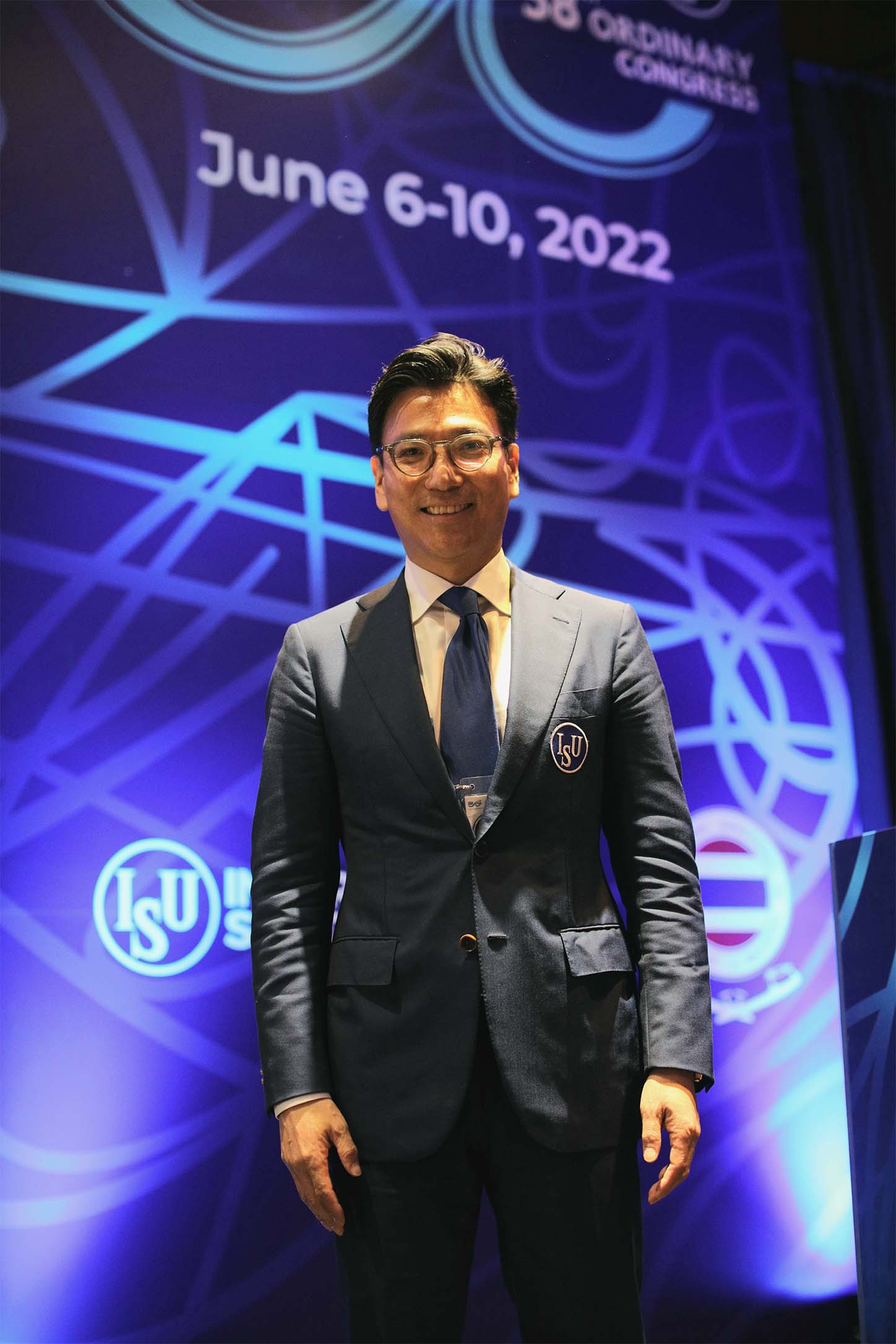 Jae Youl Kim (KOR) poses after having been elected as the new ISU President during the 58th ISU Ordinary Congress 2022 in Phuket, Thailand. © ISU

Mr. Kim starts his four-year mandate with the mission “Together, we can go further” and five priority areas of focus: Growth, Opportunity, Innovation, Safeguarding and Unity. His vision and program bring together these objectives into a clear goal: growing all ice skating sports with a forward-looking approach by reaching new fans, markets and young generations while safeguarding athletes and unity among ISU Members.

To support the new ISU President in the accomplishment of this strategic plan, the ISU Congress voted for the other key ISU Office Holders roles (full list of candidates here). 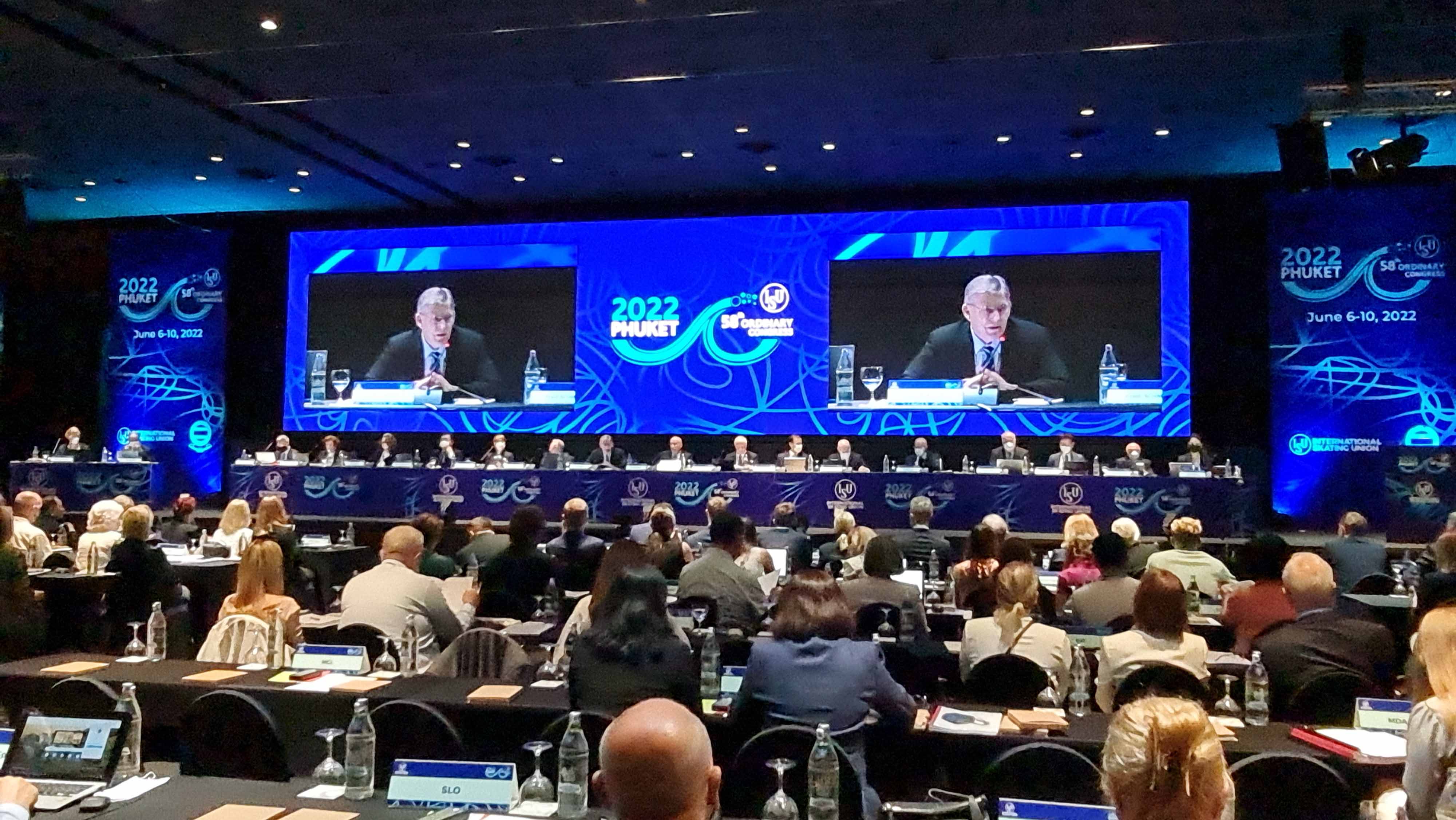 Mr. Tron Espeli from Norway became the first Vice President Speed Skating while Mr. Benoit Lavoie from Canada was elected Vice President Figure Skating with a total of 55 votes. For each of these Branches, a team of five Council Members was also newly elected or re-elected, as detailed in the list of results here.

Finally, the ISU Congress ended this election process by voting on the Chair and Members of the Disciplinary Commission as well as for the Technical Committees across all ice skating disciplines. The detailed results are listed here. 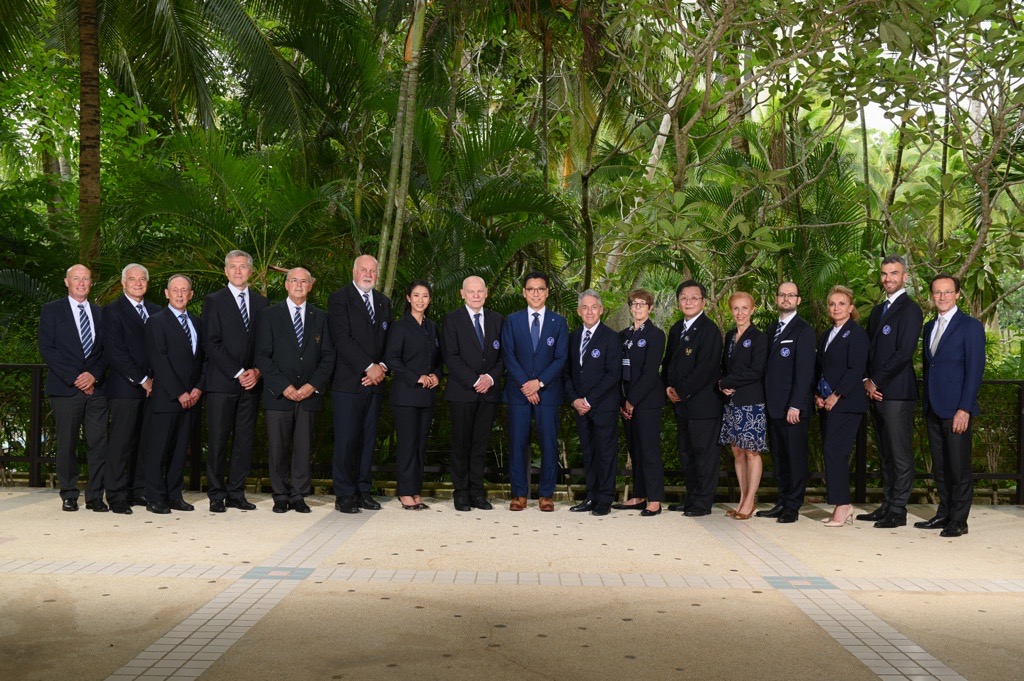 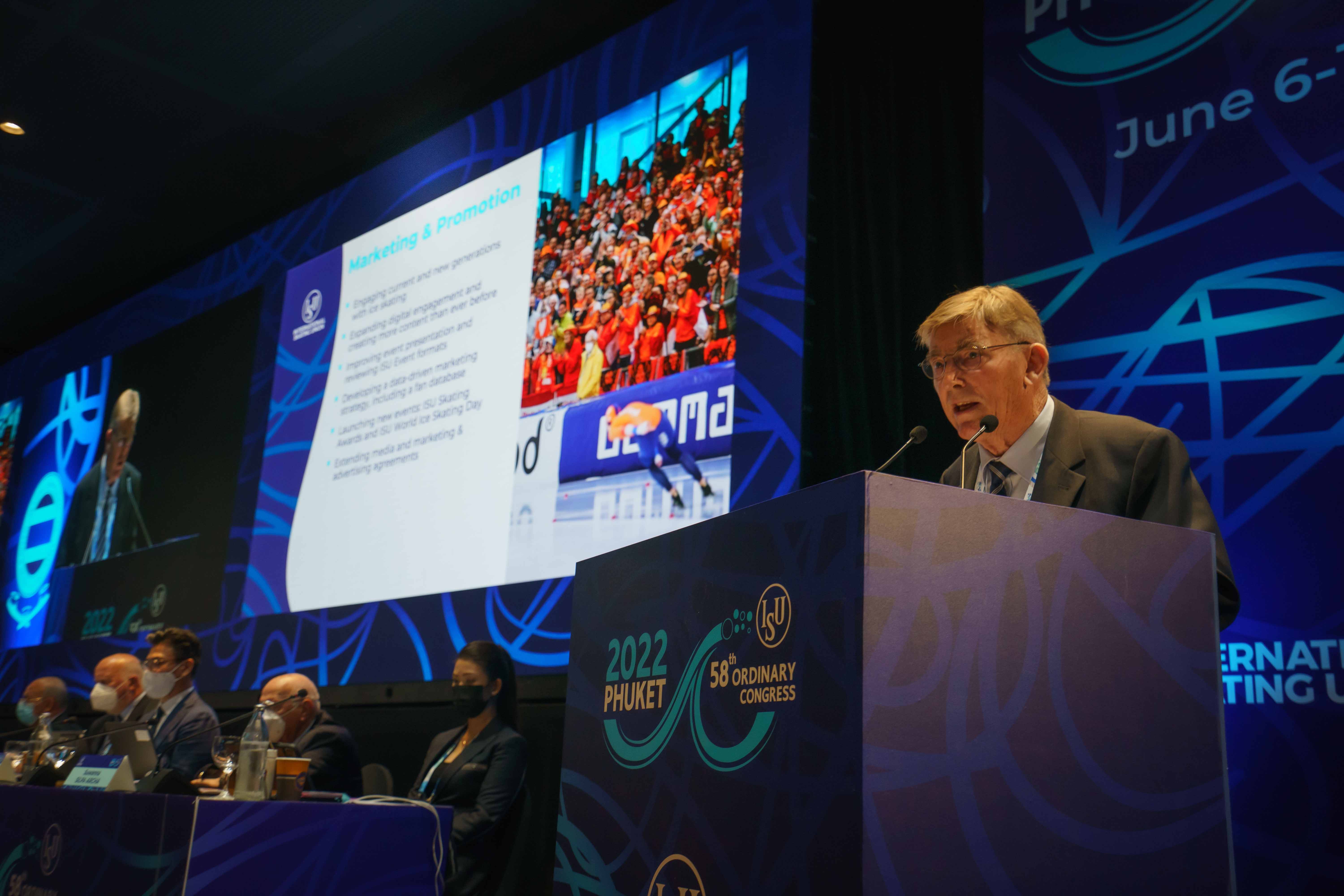 For further information on the ISU Congress, please visit our dedicated page which includes a summary of the most important proposals, the agenda, information on where to watch the Congress, a list of candidates for the different positions including for ISU President and more.