As the second ISU World Cup Short Track Speed Skating weekend of the 2019/20 season concluded in Montreal, a little-known young skater from the Philippines stayed behind to train with the host nation’s celebrated team, including three-time Olympic champion Charles Hamelin. 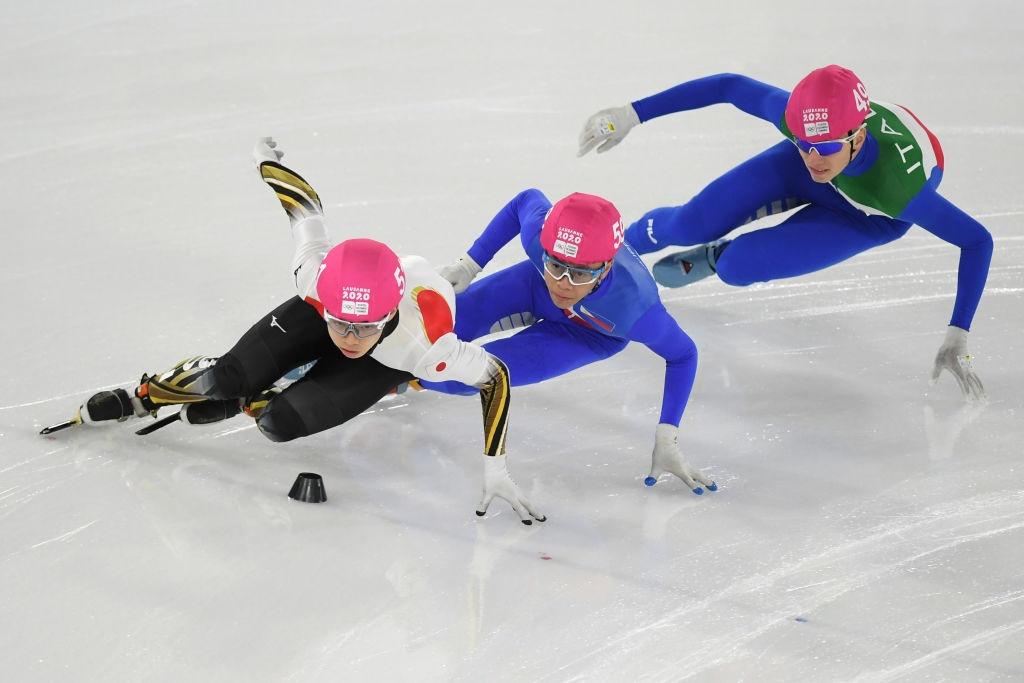 “They have such high speeds, they’re very talented and good at racing,” the 16-year-old said of the Canadian team, having watched on TV as Hamelin won two golds at the Vancouver 2010 Games.

Aged six, he watched Hamelin win Olympic titles in the 500m and 5000m Relay at Vancouver 2010. Now he is inspired to be able to train and compete on the same ice as his idol. 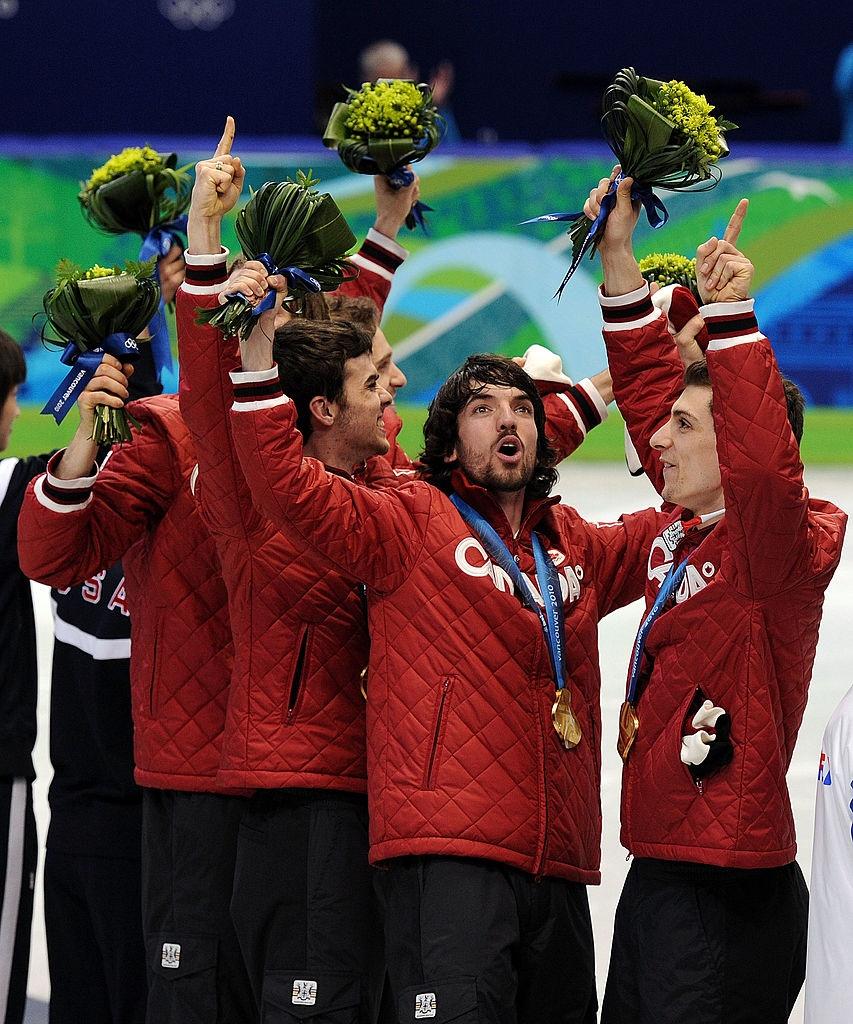 “I’ve been following him since Vancouver, when he won, so it was really cool to see him in person,” Macaraeg said.

“It’s a big honor. Nine years ago I wasn’t even that into Short Track and now I’m competing in the World Cup, it’s really cool.”

Macaraeg started taking skating lessons at the age of three.

“My instructor told me that I was advanced for such a beginner. After that I tried hockey and I did that for a couple of years,” he said.

“I was too fast for hockey and he told me to try Short Track Speed Skating as it was in the same rink as the hockey club. So I did that and fell in love with the sport.” 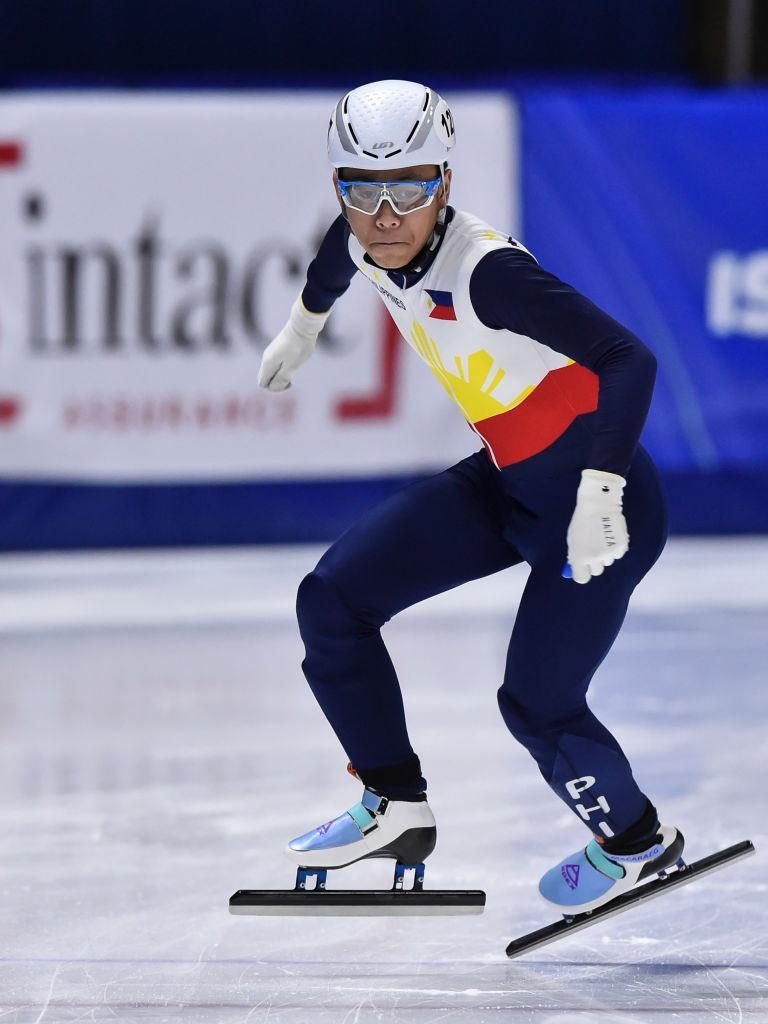 Macaraeg made his international debut in Australia, making his ISU World Cup Short Track Speed Skating debut in Calgary, Canada, at the beginning of the 2018/19 season.

At the ISU World Junior Short Track Speed Skating Championships in Montreal in January, the Filipino clocked 43.7 seconds in the 500m, qualifying him for Lausanne. He joined an exclusive group: the south-east Asian nation sent two athletes to Innsbruck’s Youth Games in 2012, none to Lillehammer 2016, while in Switzerland Macaraeg was joined by alpine skier Ana Wahleithner.

“We are hoping (to qualify) for Beijing 2022,” he said, having travelled to Montreal with his parents but without a trainer, and receiving tips and help from Ukraine’s coaching staff.

“It’s obviously a bit of a shock (to many of the other skaters) that there’s a Filipino skater here. There’s obviously not a lot of ice in the Philippines.

“Let’s say if I win, hopefully other skaters or younger people watching will want to try the sport. It will be such a big advertisement for skating so hopefully there’ll be more clubs and skaters in the Philippines,” he said.

No ice? No problem! How Short Track Speed Skating stars stay in shape during the Covid-19 lockdown

An Kai: ‘Beijing 2008 inspired me to become an athlete’