Charles Hamelin has tried jumping out of a plane and throwing himself down an ice canal but nothing can replace the thrill of Short Track Speed Skating for the Canadian legend. 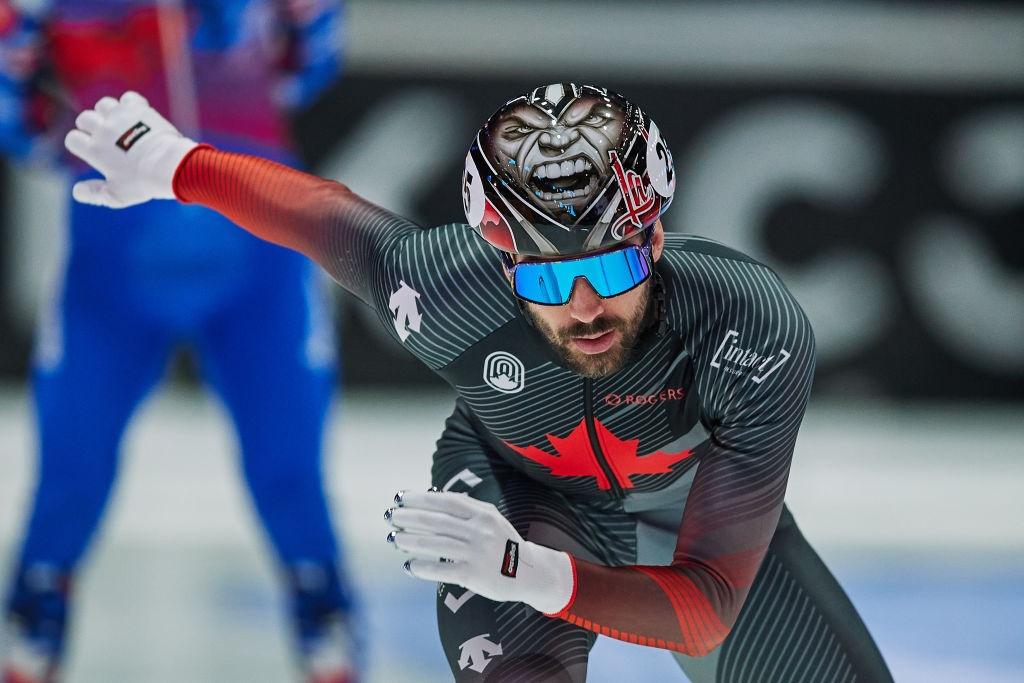 So, on the eve of what is his 18th – and, he promises, his last – ISU World Cup season, the 37-year-old explained just how he has remained at the top of his sport for so long.

“I love training. If you don’t like to train it is difficult to continue a long time in the sport. But the thing that drives me is the competition, racing, doing some passes, making sure you show your skills.

“It is always really fun, sometimes stressful but it’s always a good stress for me.”

The idea of “good stress” is critical to Hamelin’s mindset. The man who arrived at his home Olympic Winter Games in Vancouver in 2010 with the pressure of an expectant nation behind him learned early to embrace pressure.

“I have always been able to find a peace of mind that helps me go through those competitions,” Hamelin told The Ice Skating Podcast. “Even if it is not the result I want, I can end competitions with a good mindset and learn from what I did wrong.”

He has not made a lot of mistakes.

Hamelin went on to win Olympic gold in both the 500m and 5000m Relay in 2010, and followed that with 1500m gold at the Sochi 2014 Games. These complemented the 5000m Relay silver he took in 2006, and the bronze he picked up in the same event in 2018, when he became the oldest male Short Track athlete from any nation to have won an Olympic medal.

Such a haul places him among Canada’s most decorated Olympians, alongside fellow Short Track Speed Skaters Marc Gagnon and Francois-Louis Tremblay, and Figure Skating’s Ice Dance couple Tessa Virtue/Scott Moir. Hamelin revealed on The Ice Skating Podcast that he is intent on becoming his nation’s most successful male Olympian in history at Beijing 2022.

But what happens next is a big question.

“Have I found anything to replace Short Track? Ah, no,” Hamelin laughed. “I tried sky diving and I did some Red Bull Crashed Ice (now known as Ice Cross, it features four skaters hurtling down a steep canal of ice over bumps and kickers with the aim of crossing the finish line first) – not the competition, just trying the track when they were in Quebec City. 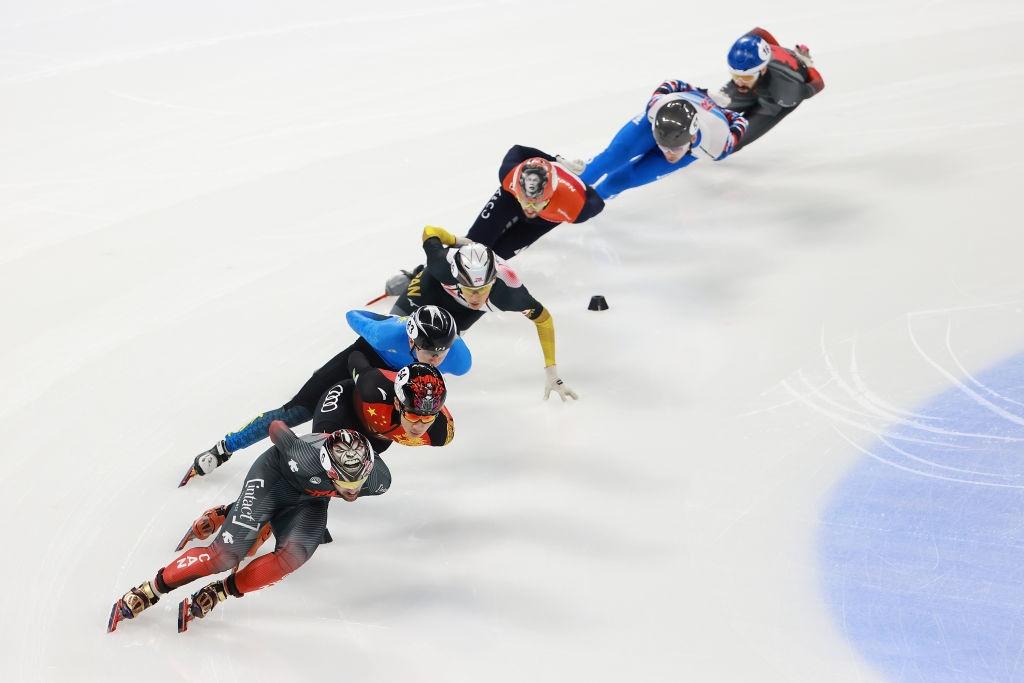 “I think it was the closest in terms of the speed and the turning but in Crashed Ice you turn both ways and the right turn was a little bit sketchy for me – it’s not natural.”

Thankfully the relatively new father has things in the pipeline other than learning to turn right. Hamelin is involved in equipment retailer Nagano Skate, and has ambitious plans for international Speed Skating academies – Covid-19 permitting. He has also started writing an autobiography.

But the best news of all for the Short Track community is that Hamelin has promised he is ready to pass on his priceless knowledge to future generations of racers, “if people ask”.

First, though, it is all about getting on a podium in Beijing, ideally in the 1000m, the one discipline in which he is yet to claim an Olympic medal.

“Even with my 18 years since my World Cup debut, the body is holding on,” said the man who laced up his first pair of speed skates in 1994, a full five years before one of his current rivals, Italy’s Pietro Sighel – a three-time bronze medalist at the 2021 World Short Track Speed Skating Championships – was even born.