The men’s 1500m final became a Russian affair. Semen Elistratov took his third Championship title in the event, having won gold at both the Moscow 2015 World Championships and the 2017 European Championships in Torino. His teammate Denis Ayrapetyan took silver, ahead of the Netherlands’ Sjinkie Knegt, who picked up the bronze after a push from fifth position in the closing four laps. 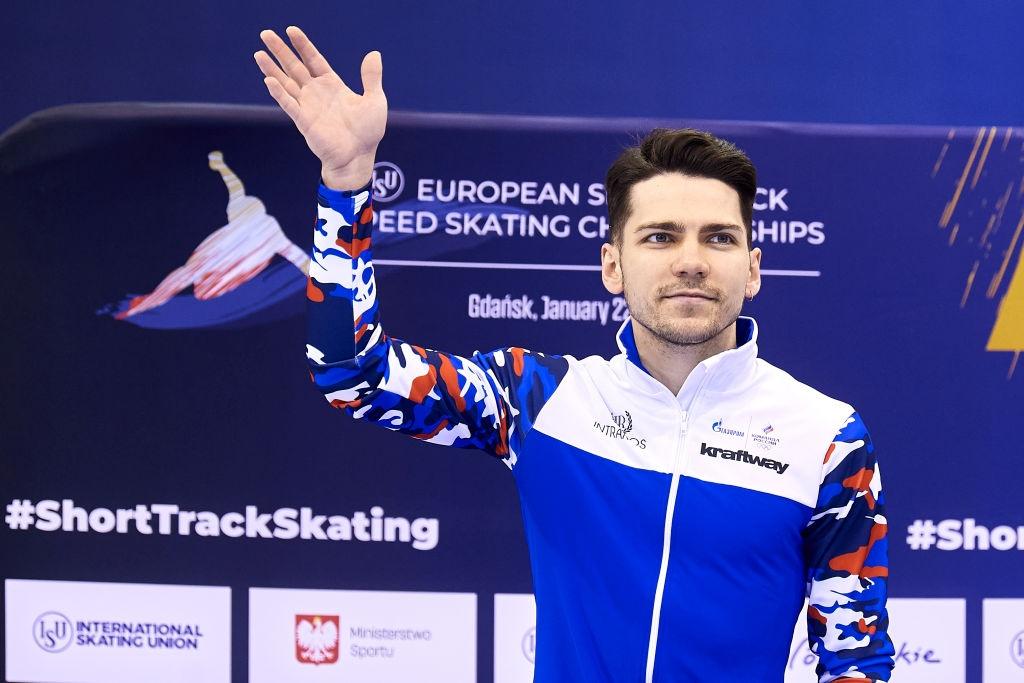 Knegt’s medal was his first in an individual event since his return to the sport after a two-year absence caused by injury and the COVID-19 pandemic.

“It’s great to come back like this, on a big international level. I’m very happy with the bronze medal,” the 31-year-old said.

“I tried to believe in myself, that I still could do it, and I think that kept up the positive motivation to keep training every day. I’m happy it paid off today. It has to get better and I know it can be better but for now a bronze medal was good. Hopefully I can build on this to the next competition.” 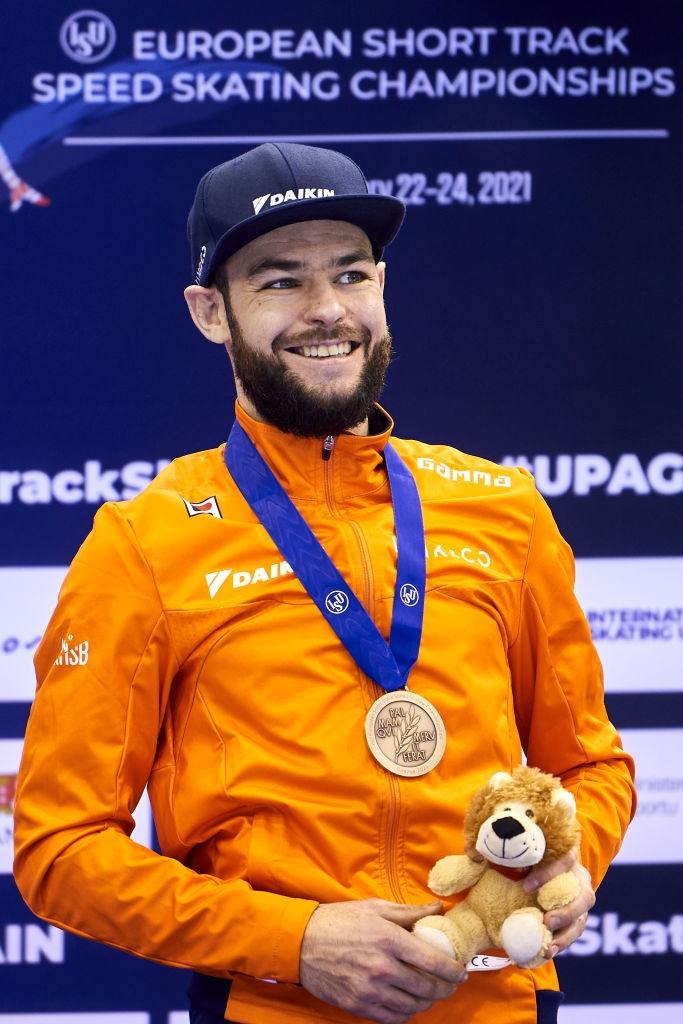 The 2019 European 1500m Champion – and last year’s overall No.2 – Hungary’s Sandor Shaolin Liu, started the final in the front but fell further back in the scrum and never managed to get a last push in and had to settle for fifth place. His brother, Shaoang Liu, who took 1500m silver in 2019 and won the gold on home ice in 2020, got a penalty in his quarterfinal and missed the chance to defend his title. The brothers were later both eliminated in their 500m semifinal, failing to repeat their first and second place in the 2020 event.

The 20-year-old’s previous individual senior career-best was a 500m 17th place in a World Cup competition in Calgary, Canada in 2018.

“I feel so happy,” Ivliev said. “I want to say thank you to my coach and to my parents. After the competition I will celebrate with my parents at home.”

After skating the first lap in 6.83s, Ivliev took a lead which he kept until the finish line.

“I had a fast start and then I was fast in the corners so that the opponents couldn’t attack me,” he said, admitting that there had been some nerves before the final.

“After the semifinals, my head was too full of thoughts about medals. I think it is bad to think about the medals before the race.” 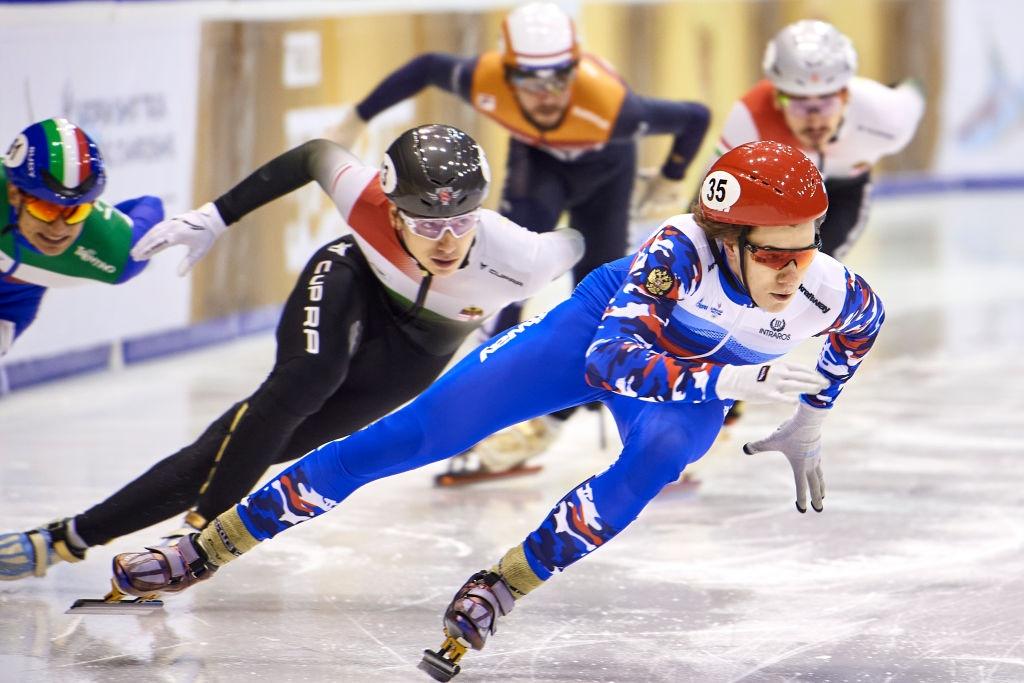 “It shows to me that I’m still good,” de Laat said. “I’ve been training well and I’m at least as good as I was last year. It’s only bronze but it’s a good start for the season.”

On the final day of action at Gdansk’s Hala Olivia arena, Europe’s best Short Track speed skaters will fight for medals in the 1000m, 3000m Superfinal as well as the 3000m and 5000 Relays.