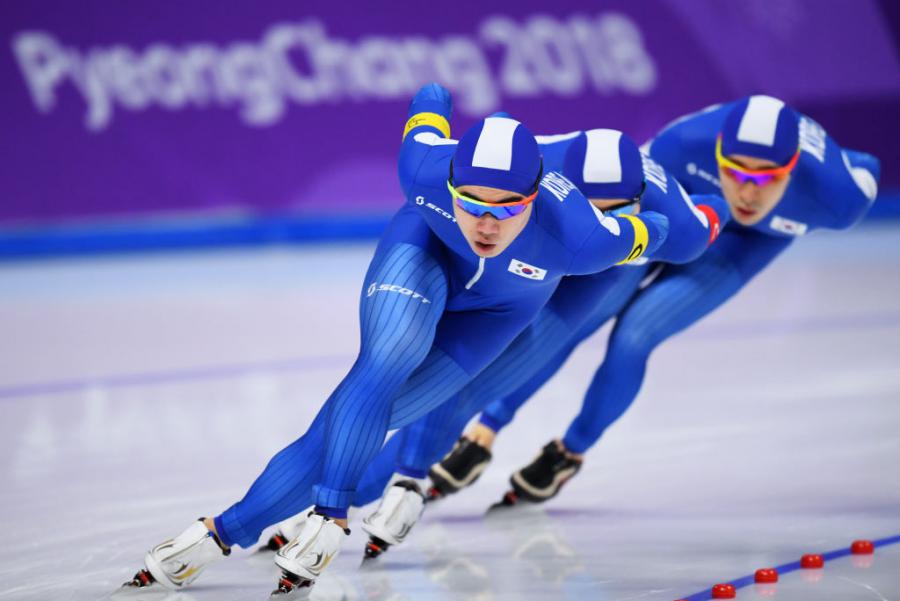 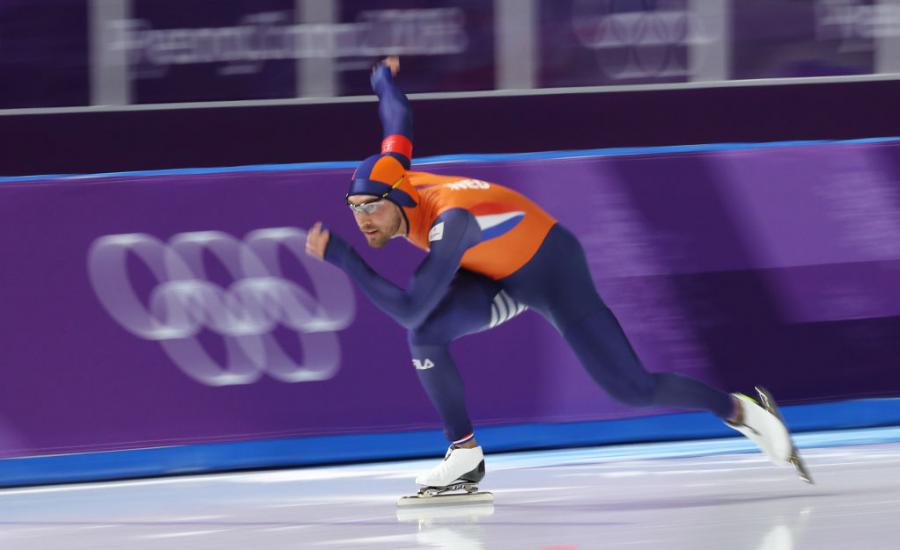 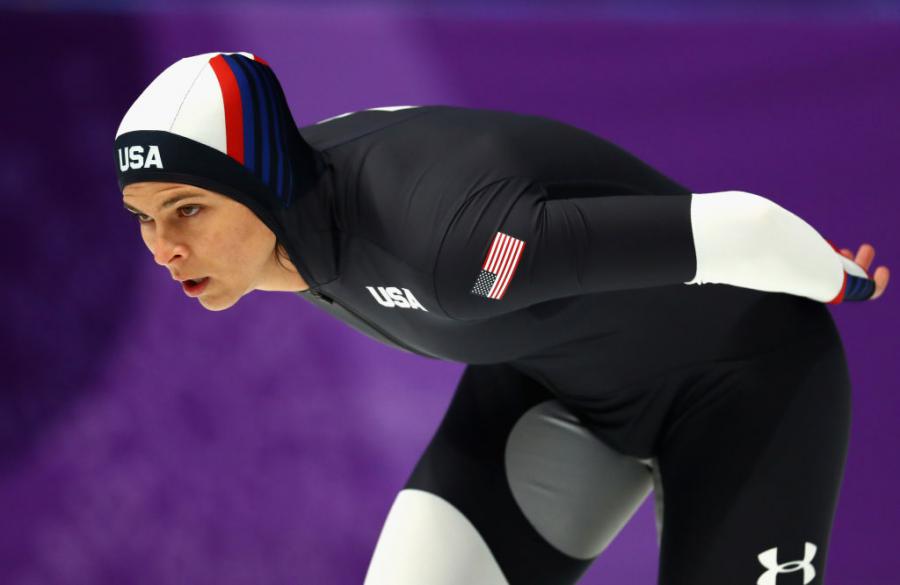 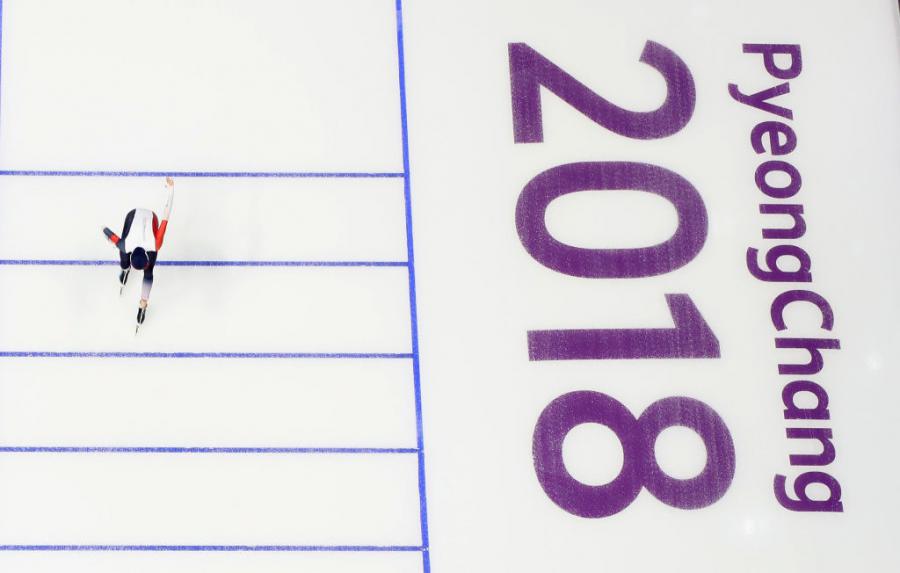 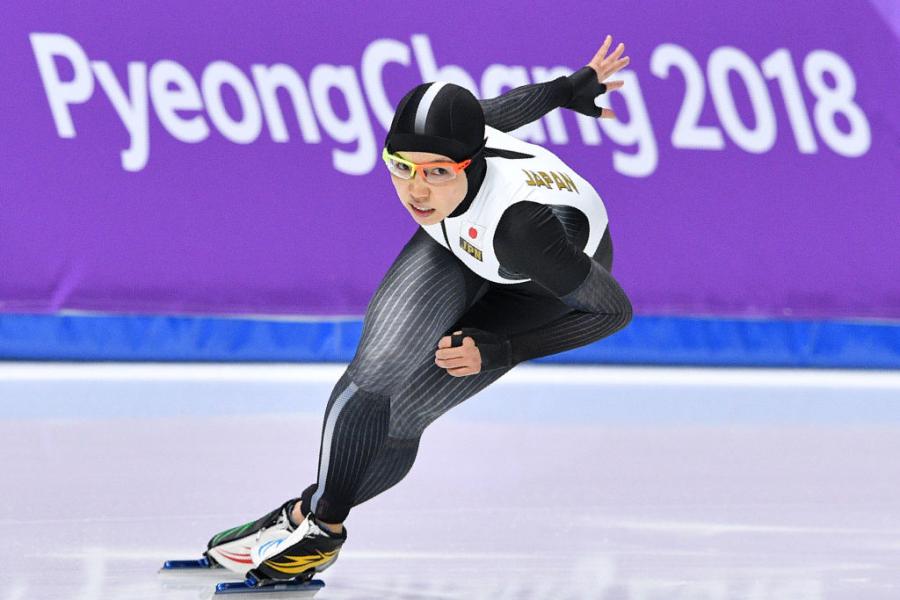 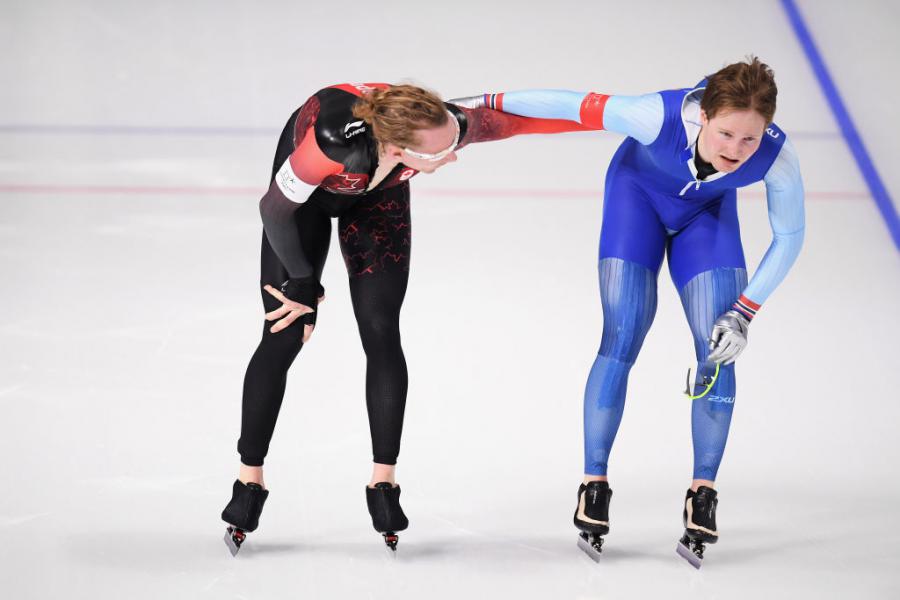 The Olympic Winter Games have evolved since its inception. Sports and disciplines have been added, including Short Track Speed Skating (in 1992) which has earned a permanent spot on the Olympic program.

The Beijing 2022 Olympic Winter Games will take place from February 4 - 20 2022. Information regarding the competitions, venues etc. is available on :

In April 2021, the National Speed Skating Oval opened its doors in Beijing. The Speed Skating rink, also known as the Ice Ribbon due to its slick exterior lighting beams, is the only newly built venue for the ice events at the Beijing 2022 Olympic Winter Games. At age 34 Mika Poutala competed at his fourth Olympics Games at PyeongChang 2018, and what an Olympian he proved to be. On February 19, he missed the 500m podium by just 0.2 seconds.