In the spotlight: Nil Llop defies the odds

An Olympic medal in Speed Skating for Spain? It never happened before, but that doesn’t stop Nil Llop (ESP) from dreaming. The 20-year-old Catalan believes in opportunities, even when it’s against all odds. After a training accident in 2018, doctors said that he would never be able to skate again but one year later he became ISU World Junior Champion at the World Roller Games. Llop combines roller skating with ice skating because he strives to be an Olympian.

Having competed in roller skating for years, Llop got interested in ice skating as a teenager, because roller skating is not Olympic and that’s the podium Llop aims for. He never gave up his love for roller skating, combining the two sports since he first started on the ice. 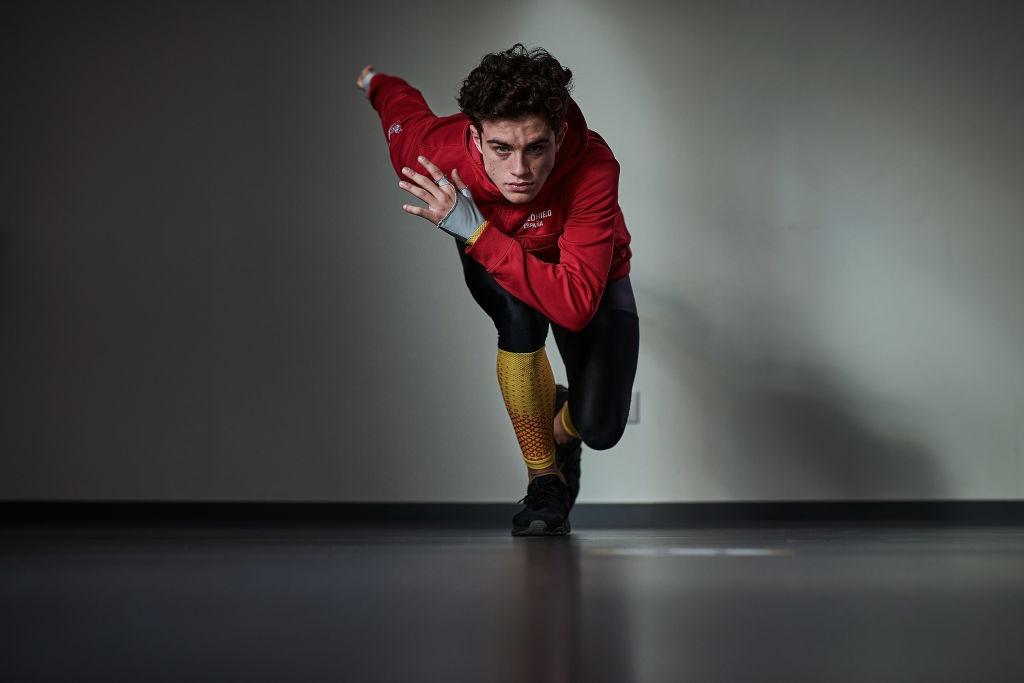 During a training session on the asphalt at his home training ground in Sant Boi in June 2018, Llop’s dreams in either sport were shattered, however.

“We were doing speed series, when all of a sudden a small child crossed the track,” he remembers. “I swerved to avoid smashing the kid and crashed straight into a tree.”

Llop broke his femur, a cheekbone, a finger and his jaw in four places. “I got surgery and had to stay in the hospital for about two months,” he explains.

“It was the worst time of my life. I couldn’t do much and the days were so long. I was only thinking about training and getting back to skating, but the doctors told me I would never be able to skate again.” “He used to be my idol when I was a kid and he visited me in the hospital. He helped me so much. The struggle was tough, both mentally and physically.”

Seven months after his accident, Llop got back on his roller skates. “My legs still hurt, but I got back in the national team and could skate at the World Championships in Barcelona in the summer of 2019.” 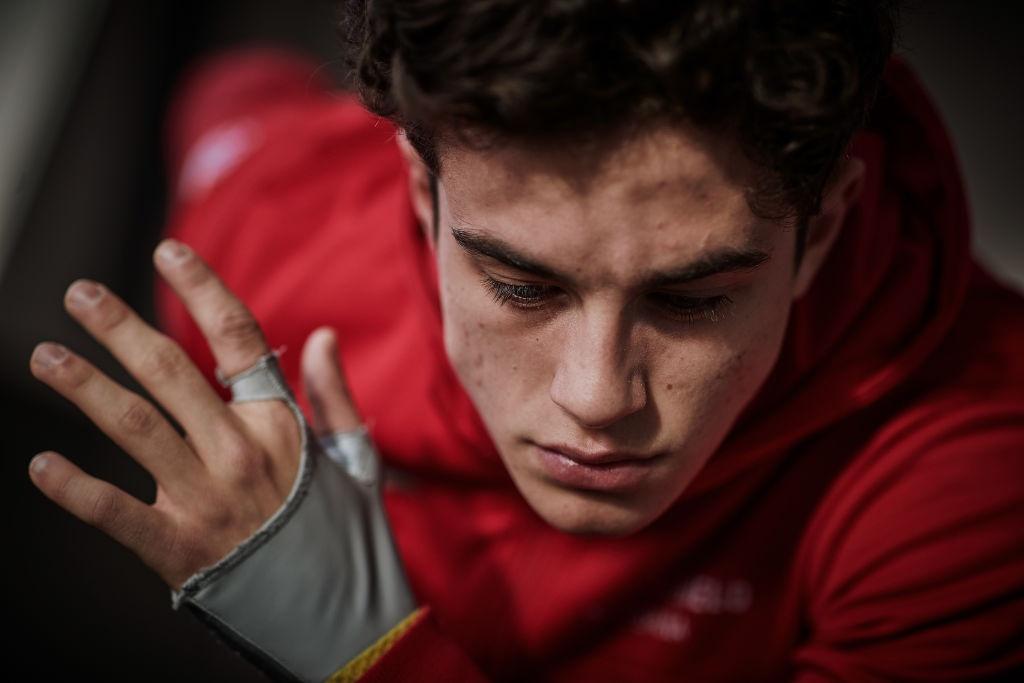 Llop managed to win the World Junior title in the 500m+D event.

“I remember being so nervous at the start. I felt so much pressure, but it was great to win. I thought back of all the crying and all the bad days... I’m so grateful to all the people who helped me, my coaches, my team-mates, my family.”

The experience of getting up again after such a severe crash, was life-changing. Llop says: “The person I was before the accident, could not have done what I can do now.

“My message to everyone is to stay focused on your own goals and to never give up. We have to fight for our dreams.”

And fighting for his dreams is what Llop himself continues doing. For the lack of Olympic ice-rinks in Spain, he trains at the Thialf Academy in Dutch Speed Skating capital Heerenveen during winter time. 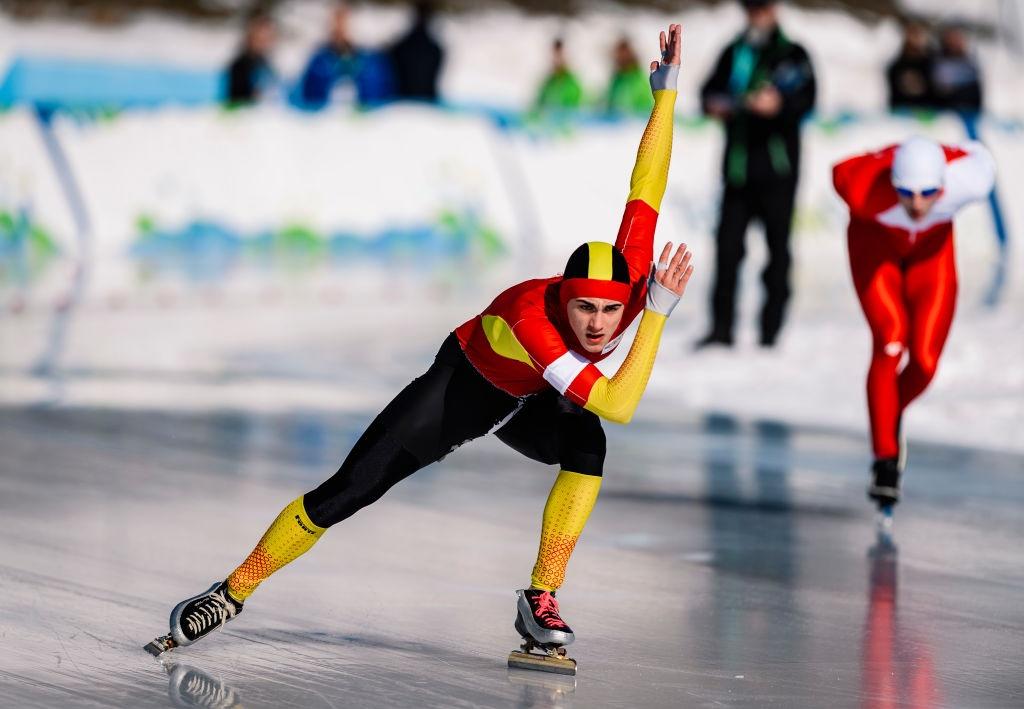 Showing that even for a youngster from Barcelona, success on as a Speed Skater is far from impossible, Llop already became the first Spanish athlete in any sport to claim a medal at the Youth Olympic Winter Games, when he took silver in the 500m at Lausanne 2020. His next target is qualifying for the Beijing 2022 Olympic Winter Games.

In Focus: The best pictures of the ISU World Speed Skating Championships 2021

In the spotlight: Femke Kok makes it look easy