Joey Mantia (USA): winning the World title is the true definition of #UpAgain

Just after the 2020 ISU World Speed Skating Championships, Joey Mantia (USA) sat down and noted his goals for the 2020/21 season. One of those goals was winning the 2021 World title in the Men's Mass Start. Mantia did just that at the 2021 ISU Speed Skating bubble in Heerenveen, but the road to winning the world title was not easy for the 35-year-old and you can watch his journey in This is #UpAgain A Speed Skating documentary.

"It's been a weird year, but I'll take it. Winning the gold medal in the Men's Mass Start is the definition of #UpAgain,' he said after being crowned as the new World champion.

For Mantia it was his third World title in the Men's Mass Start following previous wins in 2017 and 2019. This time around, he probably faced more challenges than ever before. 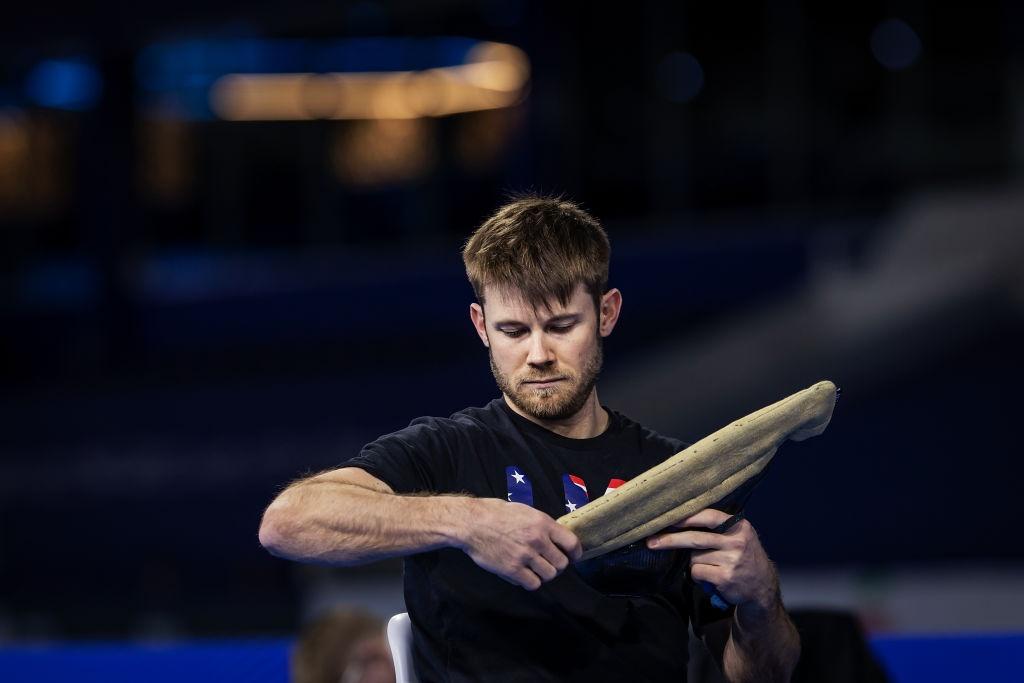 The US Speed Skater came to Heerenveen while he was still dealing with the effects of the COVID-19 virus which he picked up in early December. "About the time when I got COVID, they [the ISU] decided they would go through with the plan of organising the bubble event," he recalls.

Although Mantia was still recovering, he wanted to do everything he could to retain his World title in the Mass Start. Besides that, he also had high hopes in the 1500m, the event where he took bronze at the World Championships a year ago. "It was awesome the events got organised so we could at least have some racing in. Not seeing the people you normally race against for a long time makes you lose the urgency to want to fight. I just lost a bit of that killer instinct what I think I need, especially for the Mass Starts," Mantia said right before the events. 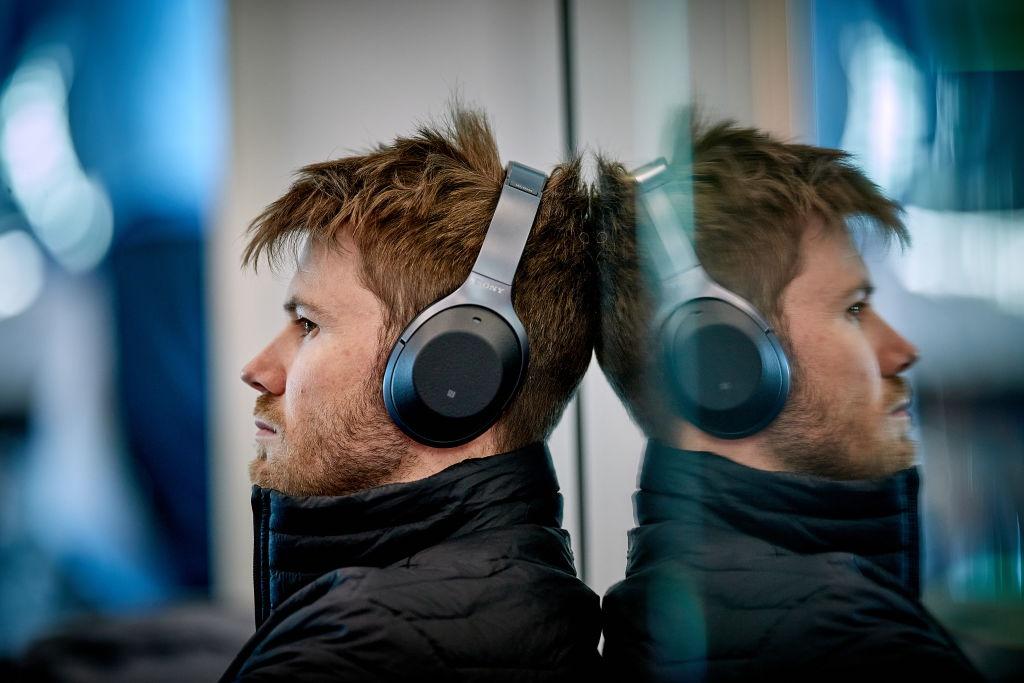 Going into the bubble, which started with two World Cup events, Mantia hoped to prepare himself the best way possible for his biggest goal: the World Championships. "My first World Cup races went poorly. I never thought my races would go poorly, that had never crossed my mind. Maybe that was a bit stupid, but I didn't have any doubts at all."

Finishing outside the podium at the World Cup events, Mantia still remained positive about achieving his goal of becoming a World champion. "Staying positive was my biggest challenge. When you race two weekends back to back on races that you're normally pretty good at and you do terribly now, you know it could be a long road. I don't write myself off the podium just yet, though," he said a week before the World Championships.

"As easy as it is to going negative and thinking it's not going well, that is not going to help. I might as well stay positive."

That attitude got him a long way, as he got crowned as the 2021 World Mass Start champion at the end of the Bubble event in Heerenveen. He described his bumpy road with ups and downs as the true definition of #UpAgain. 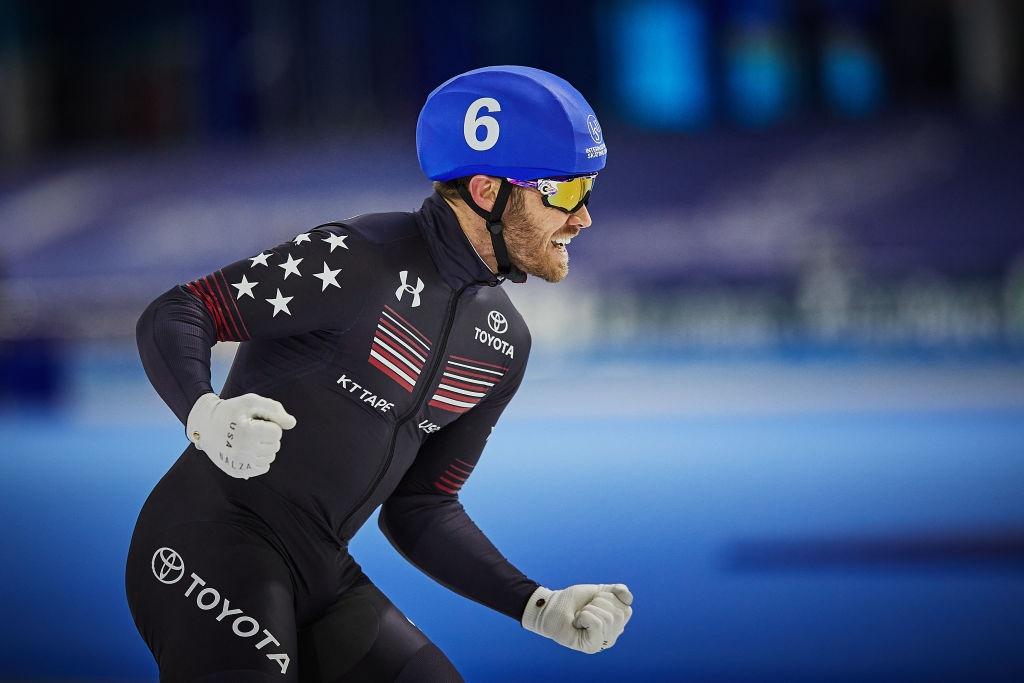 "Besides that, the Bubble opened up my eyes in many different ways and I'll take all these things into account on the road to Beijing. I just have to be more assertive in my own program, taking more responsibility when things aren't going how they should be going," Mantia said as he looked ahead of the next big thing: the 2022 Olympic Games in Beijing, China, where he hopes to win his first-ever Olympic medal.

Watch the four part documentary on ISU.ORG and Facebook ISU Speed Skating page. Subscribe to the ISU Newsletter to receive the latest information from the ISU and you can also subscribe to the Skating ISU YouTube Channel to receive notifications when live streams or new videos are published. Don’t forget to watch This is #UpAgain Shows and listen to the The Ice Skating Podcast, out every other week.