Olympians are very special people but even among such company Vincent De Haitre stands out.

Not only is the Canadian about to join that exclusive group comprising those who have competed in both the Winter and Summer Olympic Games, but once he has finished with track cycling at Tokyo 2020 he will then drop his bicycle, pull his speed skates back on and attempt to qualify for Beijing 2022.

There are just 180 days between the two Olympic Games and no one has ever managed a switch in such a timeframe.

“I am trying to see where I can be as an athlete not just as a Skater or a cyclist but as an athlete, period,” De Haitre told the ISU, just ahead of his debut at the summer Olympic Games.

The two-time Olympic Speed Skater goes in the men’s team pursuit in Tokyo and while he is fully focused on doing all he can to help his teammates on the track, he knows he has to also think about what is coming next. 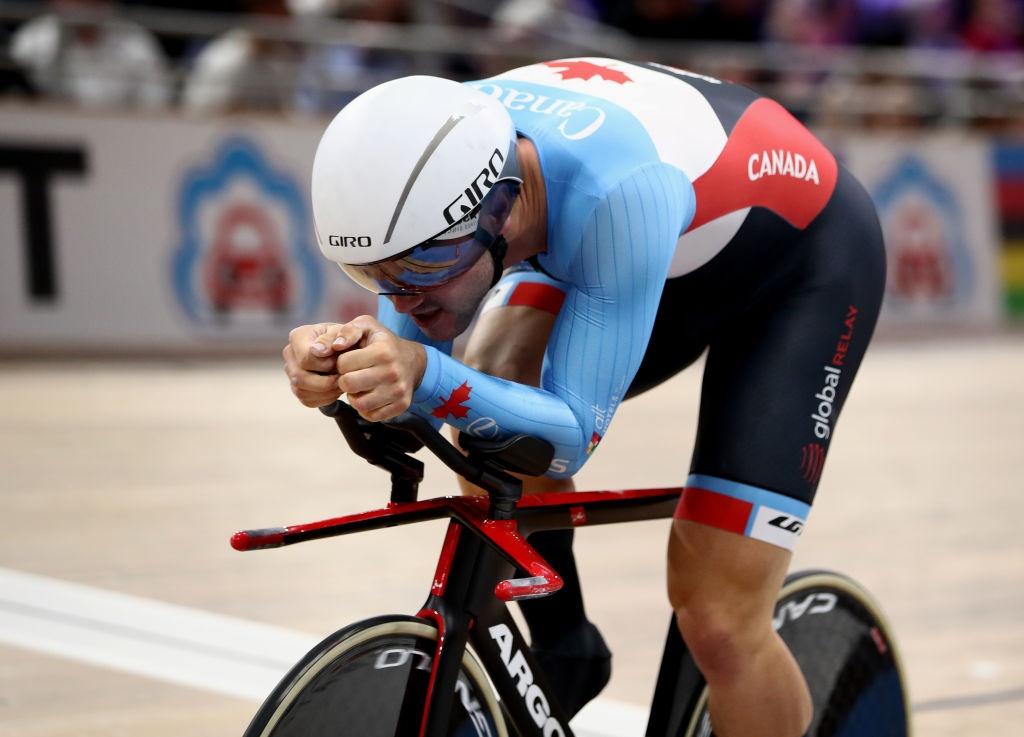 “I have to start making plans because it’s such a quick turnaround. You have to make sure everyone is on the same plan,” said De Haitre who wants to race speed skating’s 1000m at Beijing 2022.

“After we finish our event in Tokyo we have 48 hours to leave the Olympic Village and I will fly straight back to Calgary. I’ll have a couple of rest days and then back on the ice within two weeks. I can’t really be on the beach having a couple of beers, and then expect to rock up to an Olympic trials eight weeks later.”

It is an extraordinary itinerary, so extraordinary in fact that De Haitre and his team are having to take the reality-checking step of planning for the fact his body will rebel. 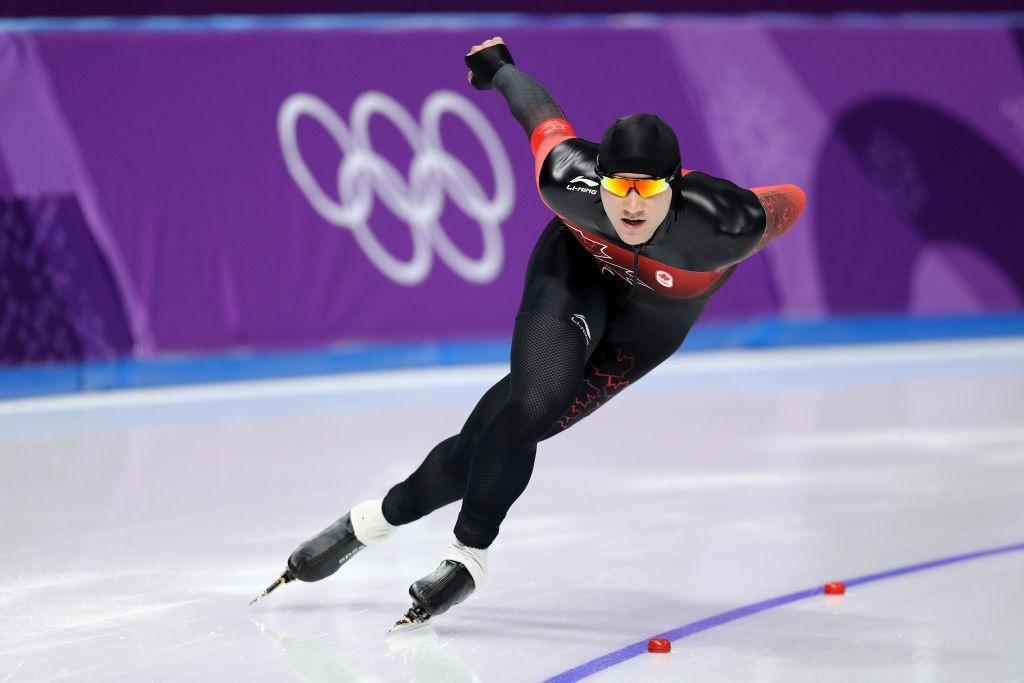 “We are writing a training plan that expects me to be injured,” he said. “Because it’s impossible to switch back and forth like this without giving your muscles and tendons time to prep and strengthen for what you are about to do. The physios have had to plan for me to be injured – a purpose-made injury plan because there is no way you can do this without being injured.”

It is a sobering thought, especially when De Haitre confirms that there have been times in the past 18 months where he has been unable to walk as he attempted to switch back and forth. The 27-year-old’s last official speed skating race may have been at PyeongChang 2018 but some training last winter has convinced him he can make it to his third winter Olympic Games. 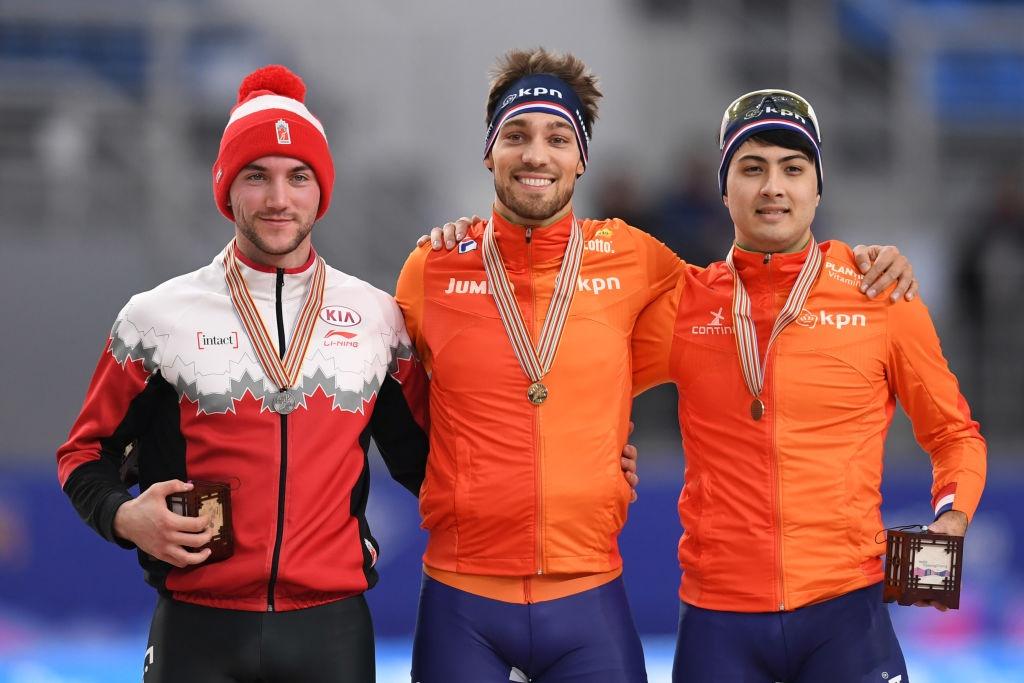 “I had to train outside mostly, in minus 20 degrees but I found some good one lap speed,” said the man who won 1000m silver at the World Single Distance Championships in 2017. “Now I just need to add on a start and another lap.”

It feels like the Canadian has unfinished business at the Winter Games. As a surprise rookie team member at Sochi 2014 he finished inside the top 20 in the 1000m but a severe heel injury hampered his chances of going a whole lot better four years later.

He knows for Beijing he will have the lung power and general fitness, but the big unknown remains how his body will adapt to the jolting change of emphasis.

“The issue is cycling is a linear motion where your legs go up and down versus skating going side-to-side so while you are using your legs it’s completely different,” he explained. “You are not using your core nearly as much in cycling and skating is weight bearing. It all makes it very challenging.”

Very challenging it may be, but that certainly will not stop him.

“I am just happy that both national teams believe in me, and believe in what I can do and have given me the support I need to make this work,” he said. “I am fully committed to this.”

Joey Mantia (USA): winning the World title is the true definition of #UpAgain