Kjeld Nuis (NED) had a rollercoaster winter after switching teams last summer. “It was the worst start of the season ever for me”, he referred to contracting Covid-19 in October. The reigning Olympic 1000m and 1500m champion eventually finished the season with a silver medal in the 1500m.

Nuis is a born and raised Speed Skater. “I started skating when I was 3 years old”, he laughs.

“I was watching tv, guys like Rintje Ritsma (NED) skating really fast. I copied the movement in front of my tv and I said to my grandfather and grandmother: I can do that too.” 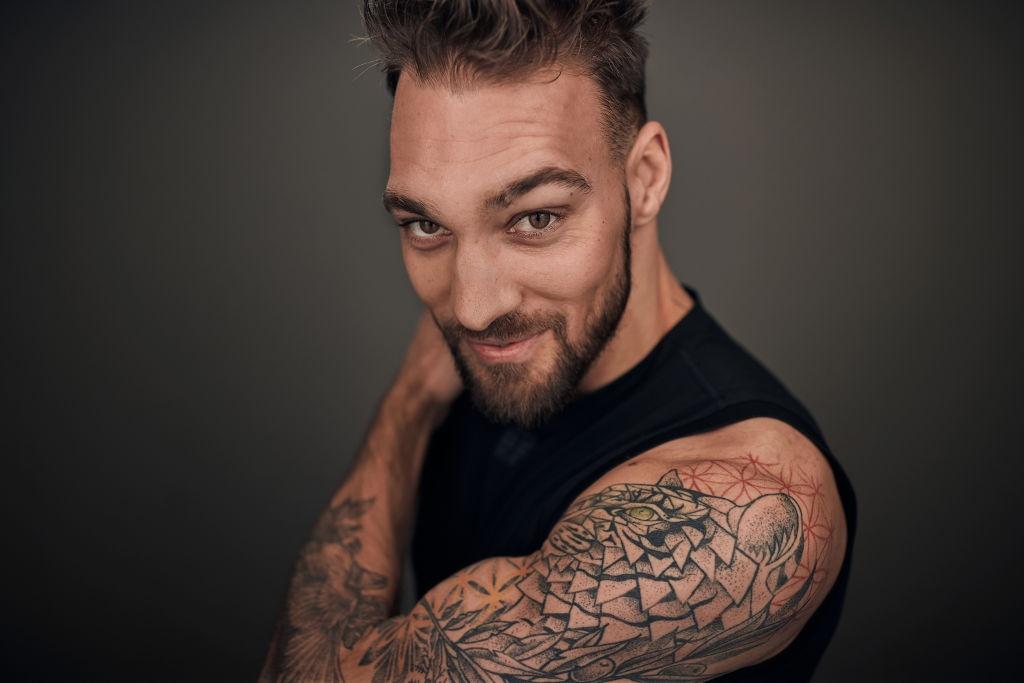 In 2018 he proved himself right. After a failed attempt to qualify for the 2014 Olympic Games, Nuis saw his childhood dream come true, when he crowned himself king of the middle distances at the PyeongChang Olympics, winning gold in both the 1000m and the 1500m. 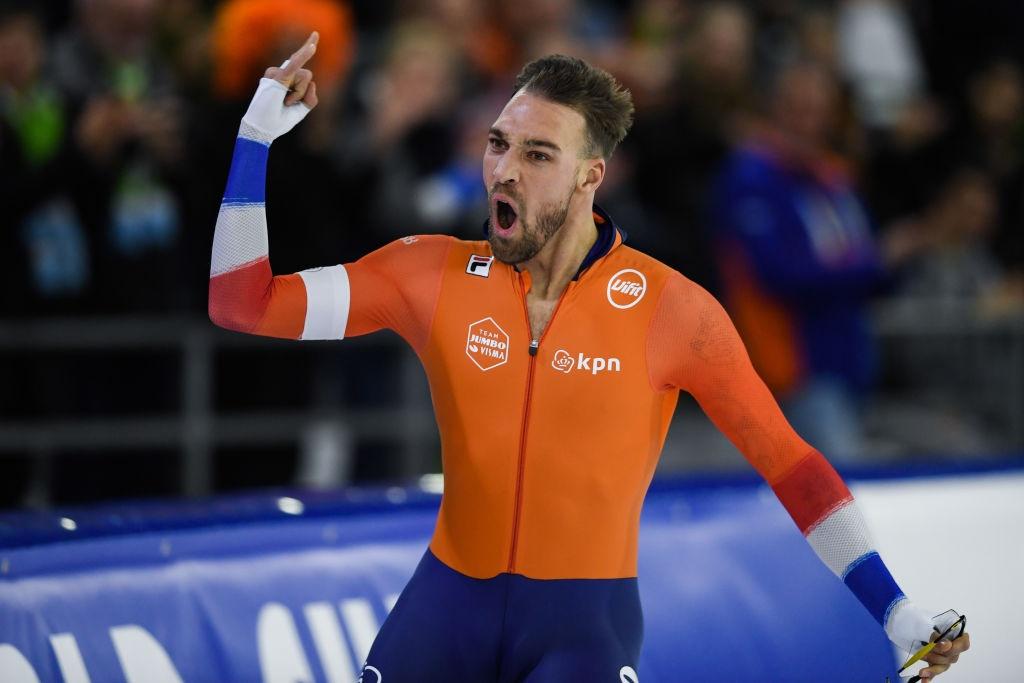 The Dutchman went on to break the 1500m world record in 1 minute and 40.17 seconds at the 2019 ISU World Cup Speed Skating Final in Salt Lake City and in 2020 he won his career third ISU World Speed Skating Championships title, with gold in the 1500m, beating then teammate and rival Thomas Krol (NED).

After the 2019/20 season Nuis decided to switch from coach Jac Orie’s Jumbo-Visma team to Gerard van Velde’s Team Reggeborgh. The new spirit in the new team got a blow when Nuis contracted Covid-19 in October. 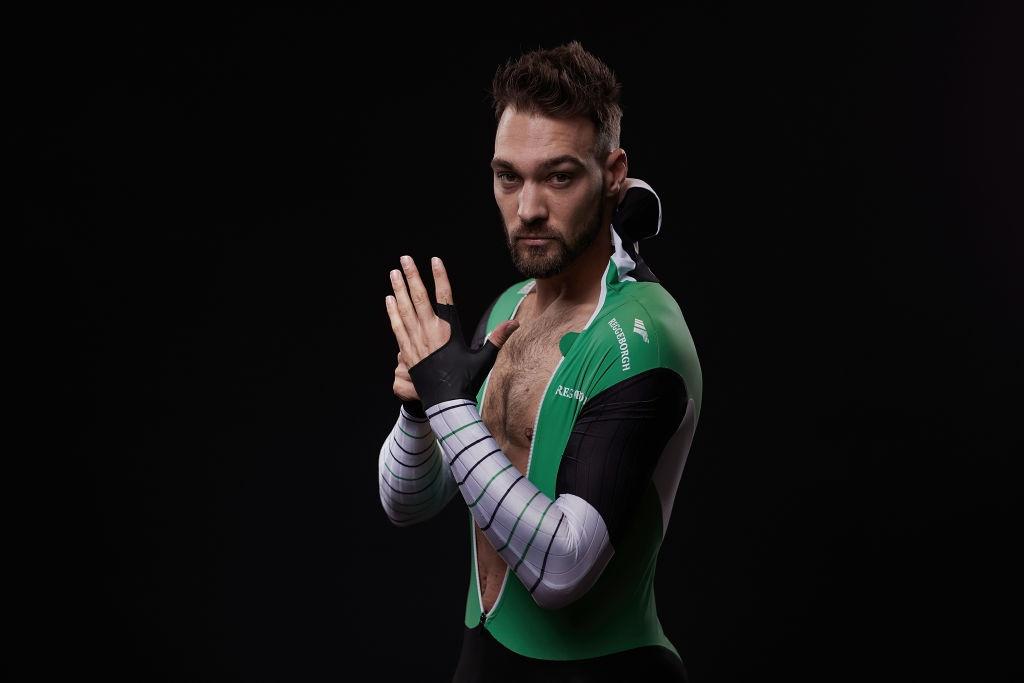 With the national championships due up in a month, Nuis had to work hard to get back in shape.

“I kept believing that I could skate the nationals,” he looks back.

“I was sick for two-and-a-half weeks. Then started training once a day, and later then in the same week as the nationals, twice a day.”

Nuis managed to win a bronze medal in the 1000m at the nationals. “I was really proud of myself,” he laughs. 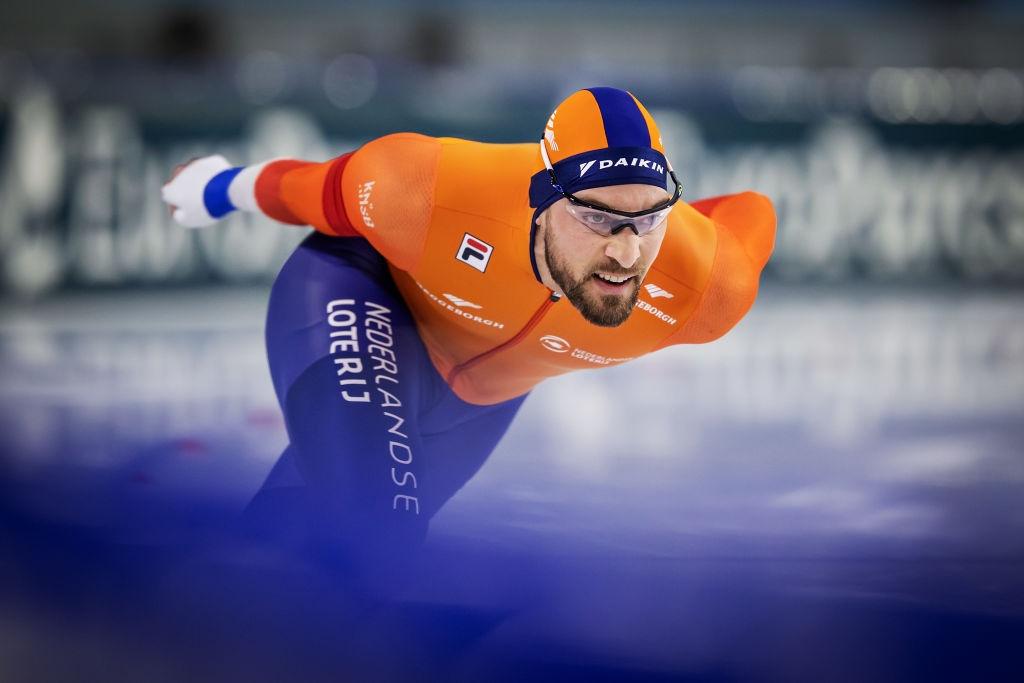 At the Dutch trials in December he missed the 1000m ticket, but managed to qualify for the 1500m.

Nuis compares the past season with the previous one, which had a lot of similarities.

“Last year I had a bit the same. I got influenza, I did not make it to the nationals, did not get to the Europeans, but I won the World Championships.”

In the Heerenveen bubble, Nuis was not able to pull off a similar trick again. He won silver in the 1500m, behind Krol. Nuis had to settle for second behind his former teammate. 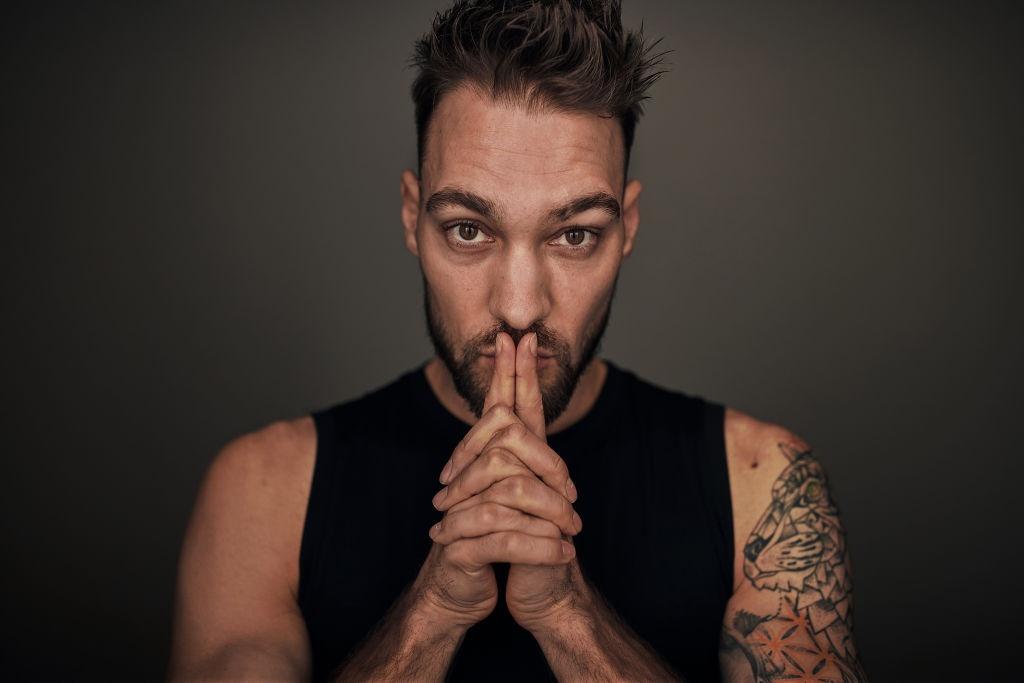 “My own race was good,” he said. “I skated well and though my last 50 meters did not look like skating anymore, I would not have made it anyway. It hurts that I lost my title, but Thomas is the rightful winner, he skated so well.”

Having lost his ISU World Speed Skating title, Nuis had not lost his faith, however. Looking forward to next year’s Olympic Games in Beijing, he repeats his motto: “Keep patient, you’re stronger than you think. When you believe that you can make it, you can make it.”

In the spotlight: Artur Nogal, turning the negative into the positive

In the spotlight: Brittany Bowe, still chasing the ultimate dream