The Polish Speed Skating Association PZLS will celebrate its 100th anniversary on October 9, 2021. Over the past century the sport has had its ups and downs in Poland, celebrating its biggest success when Zbigniew Bródka won gold in the 1500m at the 2014 Olympic Games in Sochi. Four years later in PyeongChang, Poland did not manage to win any Speed Skating silverware, but PZLS sports director Konrad Niedźwiedzki is working hard to raise a new generation of Polish Speed Skating talent. 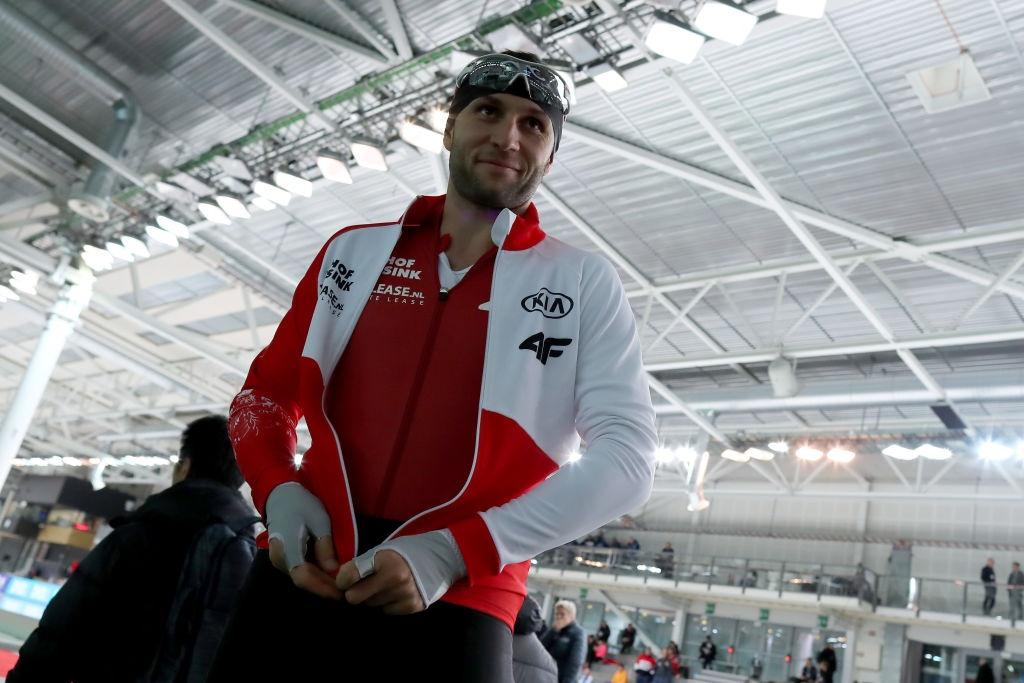 Niedźwiedzki is a distinguished Speed Skater himself. With four Olympic Games and a bronze medal in the 2014 Team Pursuit under his belt, he was a member of the most successful Speed Skating generation in Polish history.

“At the 1960 Olympic Games, we won a silver and a bronze in the Ladies’ 1500m,” Niedźwiedzki recalls. “But after that, we had to wait another 50 years for more Olympic silverware.”

The Polish Team Pursuit Ladies won bronze at the 2010 Olympic Games in Vancouver and four years later, they even managed to take Team Pursuit silver, while Bródka won the Men’s 1500m and Niedźwiedzki (together with Bródka and Jan Szymański) won bronze in the Men’s Team Pursuit.

The medals boosted the popularity of Speed Skating in Poland. “In Warsaw about 35.000 people skated on the open hours at the Speed Skating track each season, and after the 2014 success we had about 85.000,” Niedźwiedzki says.

Unfortunately, the Polish skaters were not able to continue their success in PyeongChang.

Niedźwiedzki: “In PyeongChang many of the Polish Speed Skaters had already won medals and everyone was older. Maybe the motivation had faded a bit.

“After PeongChang the media attention was less, because ski-jumping is a big sport in Poland as well.”

From athlete to sports director 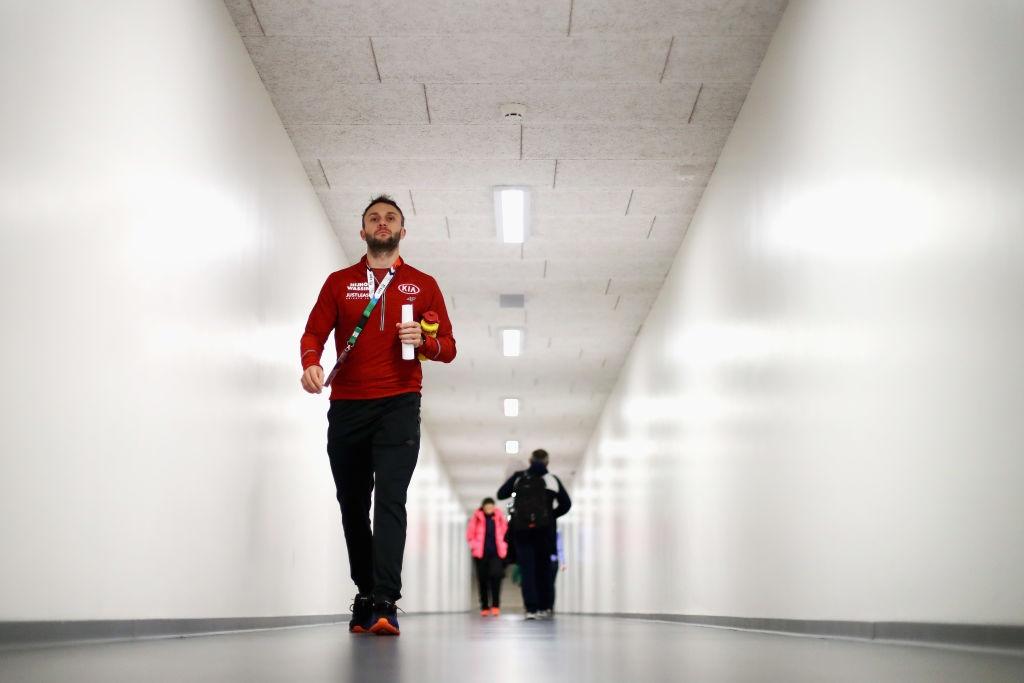 Niedźwiedzki himself quit Speed Skating following the PyeongChang Games and started working in a marketing role at the Polish Federation.

“I hesitated to work in a technical role, because I knew the skaters very well and they were friends of mine,” he says.

But when he was asked to step in as technical director in 2019, Niedźwiedzki decided to go for it because he felt that he could be more valuable in that role.

His initial hesitance turned into confidence: “The fact that I’m close to the skaters, actually is an advantage in my role as a technical director, because they know me well and they are not reserved in talking to me.”

As a technical director Niedźwiedzki noted two major problems, which had led to the decline after Sochi.

“With less media attention, Polish Speed Skating was less attractive for sponsors, so there was less money.

“The second problem was ingrained in the system of Polish Speed Skating. We had one team of top skaters, who had to skate all the international races. The skaters did not have time to rest and prepare well for the races that really matter.”

Niedźwiedzki is working hard to change the system and broaden the talent pool of Polish Speed Skating. Having trained with Dutch trade teams for a couple of years himself, he draws from his experience in Heerenveen.

“For the Dutch, national championships may be more important than some international races, because that’s where they qualify for the major tournaments and if they win at their nationals, they know they’re competitive internationally.

“For Polish skaters it may have been a bit too easy in the past. When you were in the national team, you knew you were doing all the international races, but we lacked the mental toughness.”

With the Arena Lodowa in Tomaszów Mazowiecki in 2017, Poland got its first long track indoor Speed Skating accommodation and that helps a lot with Niedźwiedzki’s plans to develop Polish Speed Skating. 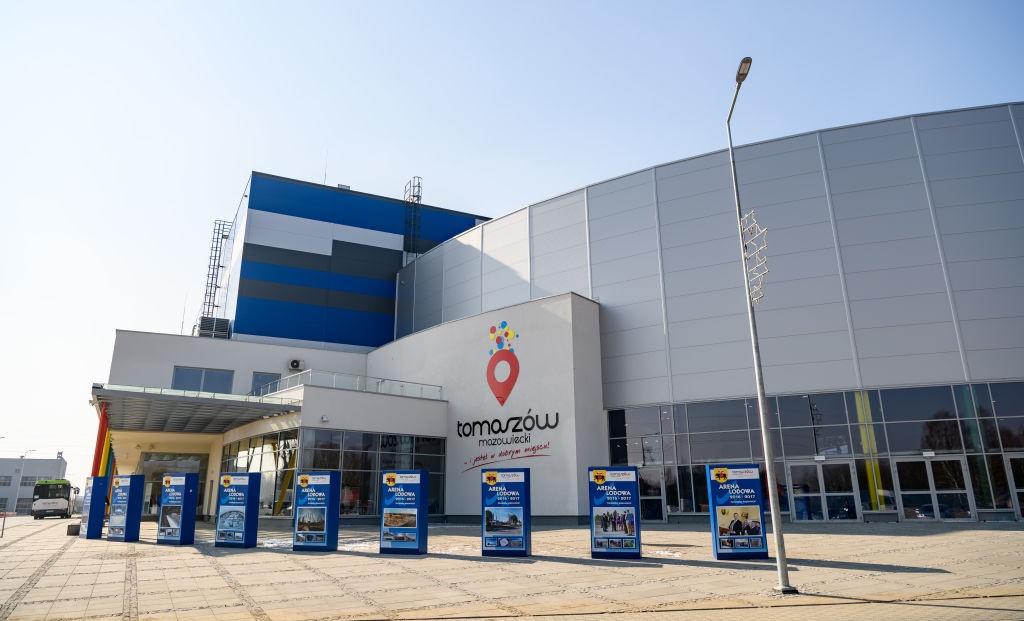 “We have about 1400 license holders in Speed Skating, and we’re trying to help young skaters get to the top,” he explains.

“Before we had the indoor track, people could only skate on the outdoor tracks in Warsaw, Zakopane, Sanok and Lubin from early December to late February. Only the top skaters went on training camps to Inzell (Germany) to skate more often. Now that we have Tomaszów, we have a track available for six or seven months a year, and not only for the top athletes, also for the youth.”

Niedźwiedzki’s efforts to extend the base of the Polish Speed Skating pyramid, is boosted by the construction of a second Polish indoor facility, because the 400 meter track in Zakopane is going to get a roof too. 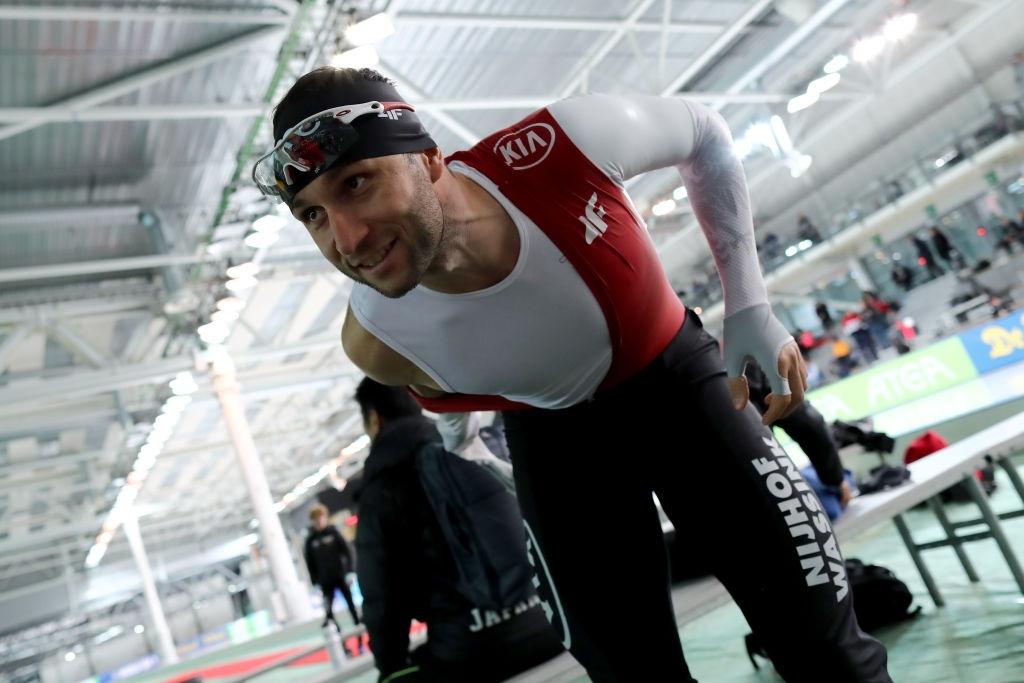 Apart from extending the base, Niedźwiedzki also focuses on the top athletes to perform well at next year’s Olympic Games in Beijing.

“I hope we’ll be able to get some 10-12 long track skaters qualified for Beijing and between two and five skaters in Short Track.

“Of course we aim to achieve as best as we can and hopefully that will be good enough for the medals. Natalia Czerwonka and Natalia Maliszewska (in shortrack) have done very well last year. They could be very close as well as the Ladies Team Pursuit squad in long track.”

Do you know about the rocker and the bend?

Do you know the precise Speed Skating track dimensions?