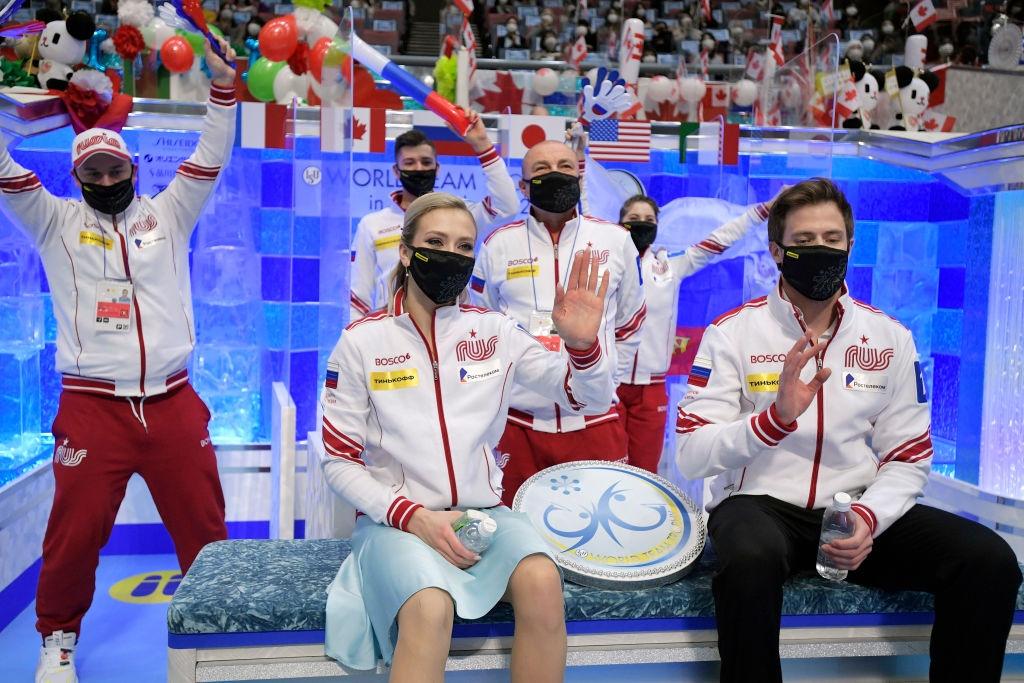 Team Russia took the lead as the ISU World Team Trophy in Figure Skating kicked off on Thursday in Osaka with the Rhythm Dance, Ladies and Men’s Short Programs. They topped the day one standings with 49 points, just two points ahead of Team USA (47). Team Japan sit third with 42 points. 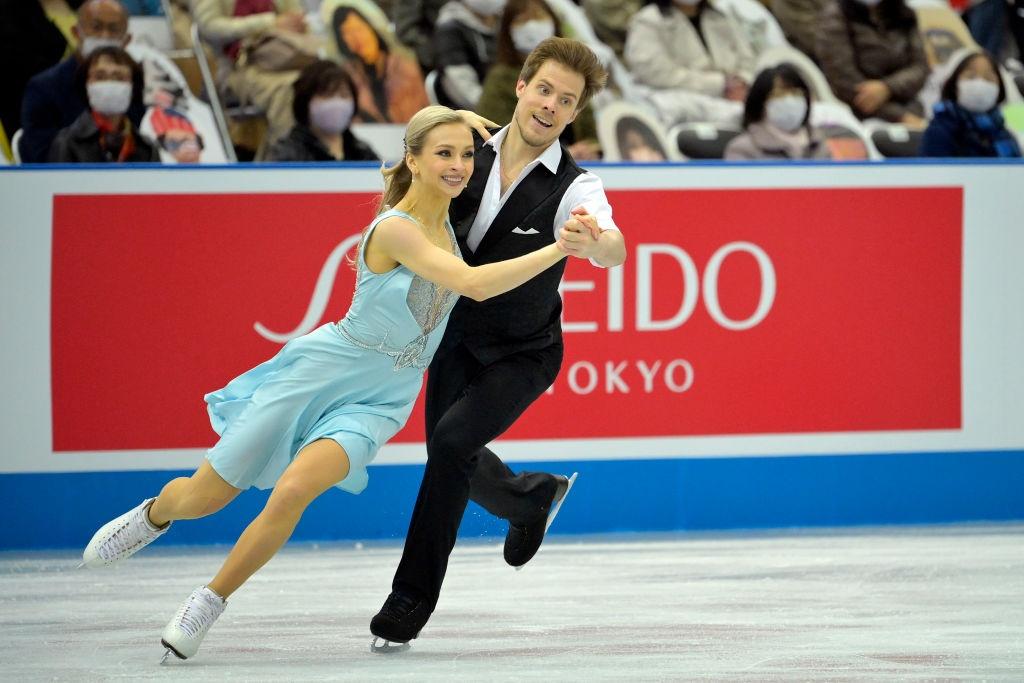 Russia got off to a good start with reigning World Champions Victoria Sinitsina/Nikita Katsalapov winning the Rhythm Dance and 12 points for their team. The 2020 European Champions put out an uplifting performance of their dance to “Singin’ in the Rain”, picking up level fours and threes for their elements to score 86.66 points. 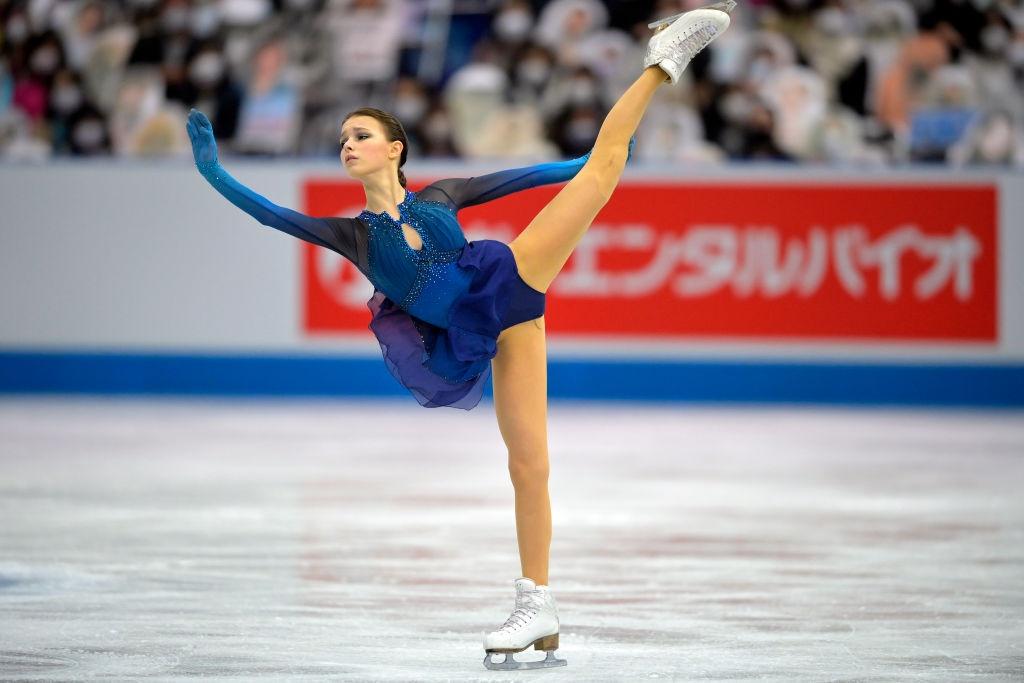 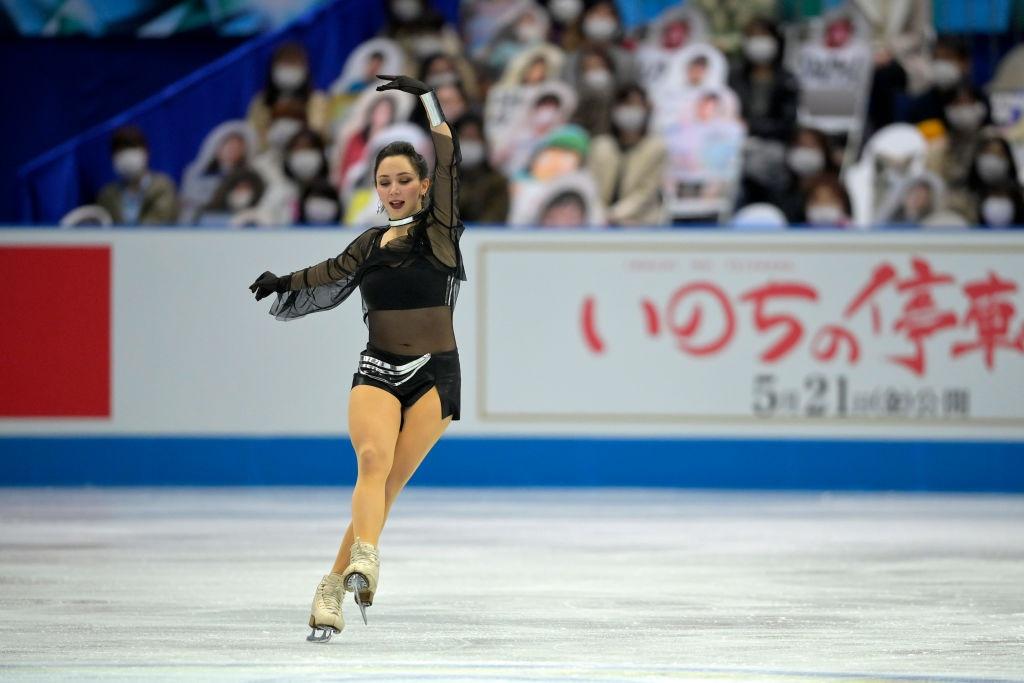 “Today was a very good day for the Russian team. All of us did a great job, the girls, the boys, the dancers. I am very happy how it turned out and I hope that in the next days our team shows the same high level of skating and we remain in first place,” team captain Tuktamysheva commented. “Hopefully as captain, I will try to pass on some energy to the guys for good performances so that we all can be pleased. I think we all know that the Russian team is very strong and we want to try to prove this one more time and have fun,” she added. 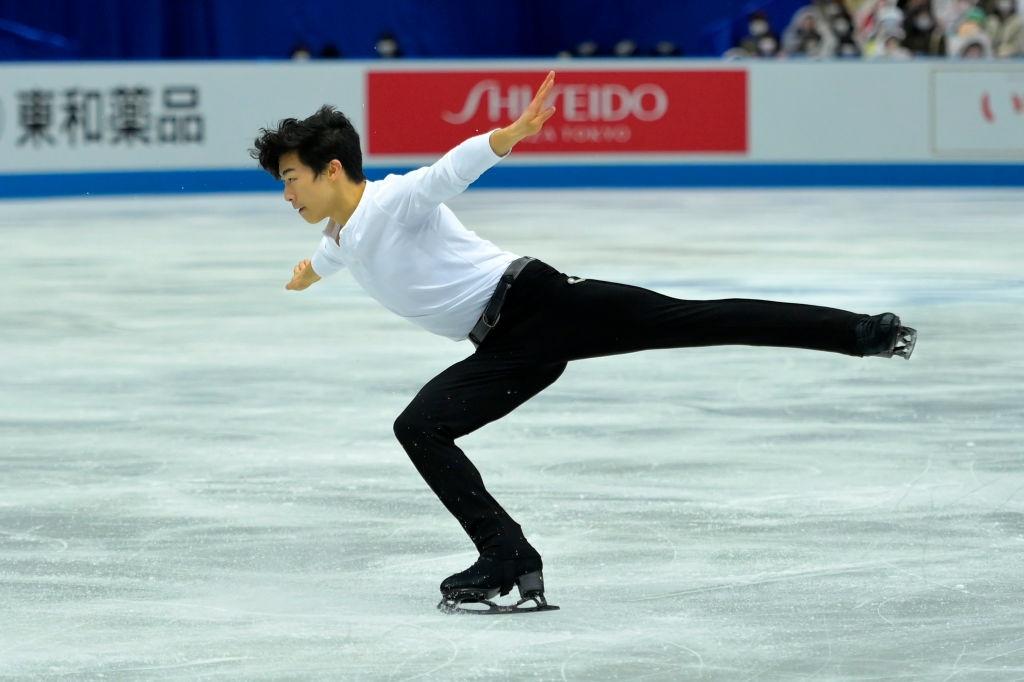 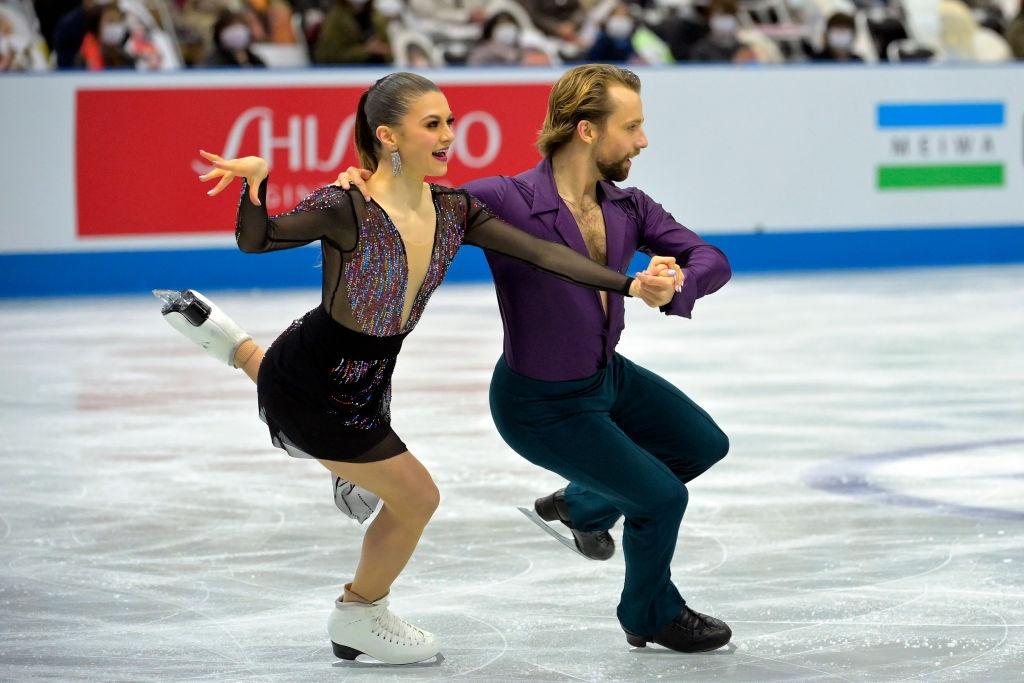 “I’m super, super proud of my teammates today. World Team Trophy is just such a fun event. I just love the opportunity to be here and skating in front of an audience,” team captain Brown said. “You know what was really exciting today, a couple of us had season bests. I’m just looking forward to another great day tomorrow,” he continued.

Two-time Olympic Champion Yuzuru Hanyu secured 11 points for Team Japan by finishing second in the Short Program. Hanyu put out an energetic performance to “Let Me Entertain You”, pulling off a quad Salchow, quad toe-triple toe but had to fight for the landing of the triple Axel. The 2021 World bronze medalist netted 107.12 points, a season’s best. 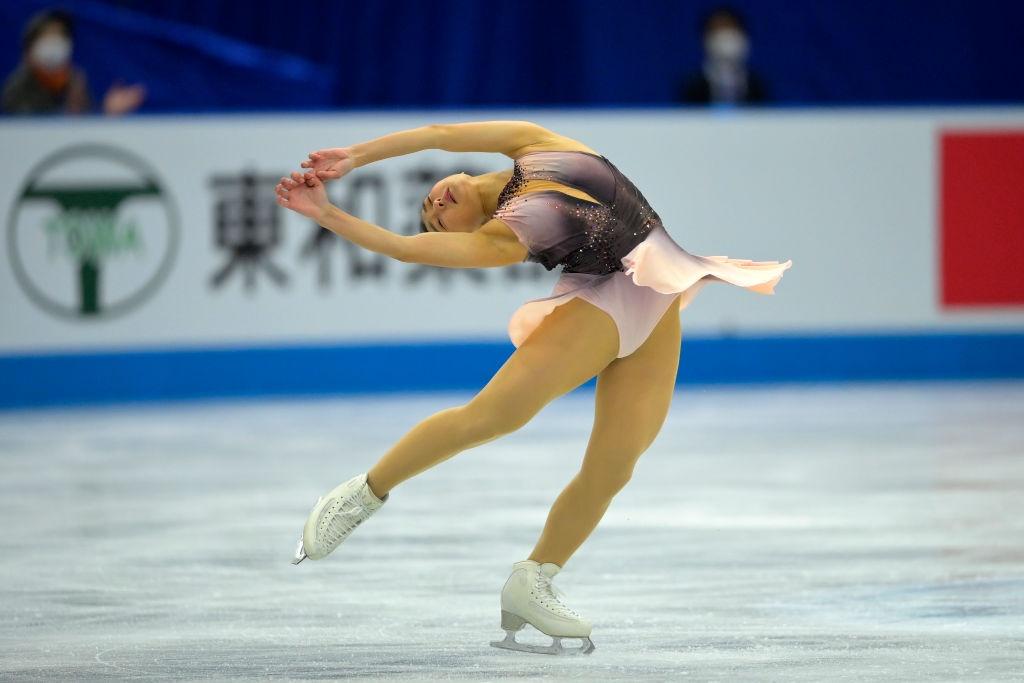 “All of us are actually coming back from the Worlds,” captain Ryuichi Kihara explained. “It’s truly a consecutive competition and we didn’t have a lot of time after getting back home, in addition to the fact that we had to get ourselves isolated, so the preparation was a little bit different from normal. But compared to what we had to go through, I really think that all of the members of Team Japan did really well and that we were able to give courage to the Japanese audience in some way.” 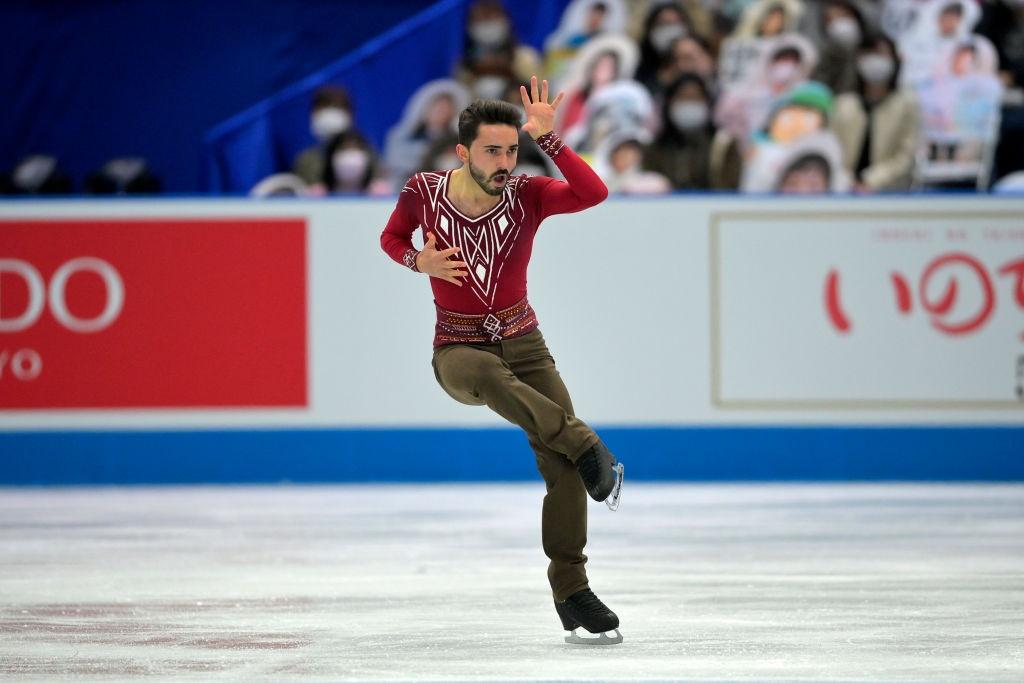 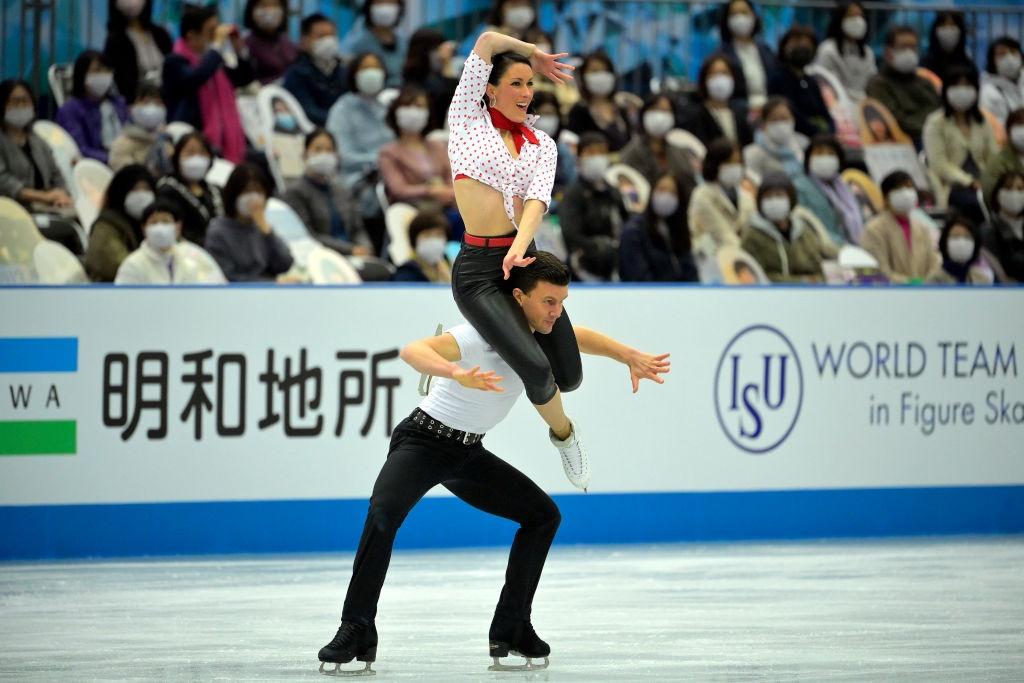 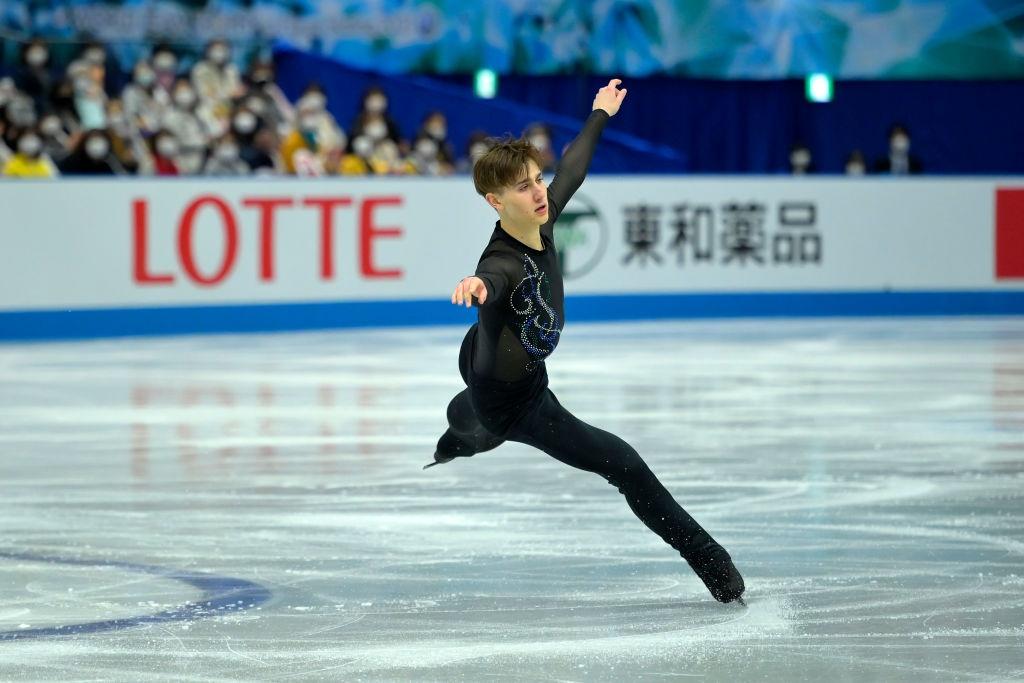