Suzanne Schulting (NED) executed her gameplan to perfection to win gold in the Women’s 1500m, as the ISU World Cup Short Track Speed Skating series continued in Nagoya (JPN) in the second instalment of an Asian double-header of races. It came on a day that also yielded a gold medal for seven-time overall ISU European Short Track Speed Skating Champion Arianna Fontana (ITA) in the Women’s 500m at the Nippon Gaishi Arena. 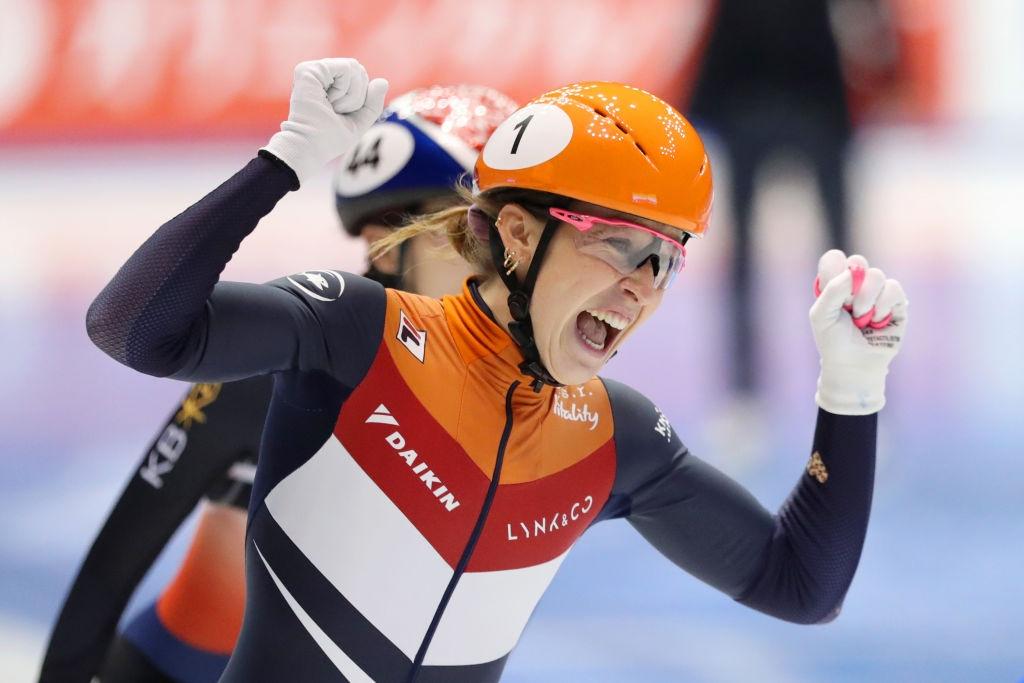 Schulting came out on top in the first final on Saturday, taking full advantage of the absence of key rival Choi Minjeong (KOR), who suffered a knee injury after her crash in Beijing last week and had to return home for further treatment.

The reigning World Champion took the lead in the race with six laps to go and never looked back. Schulting ultimately held off Fontana, who had to settle for silver. Kim A Lang (KOR) completed the podium. 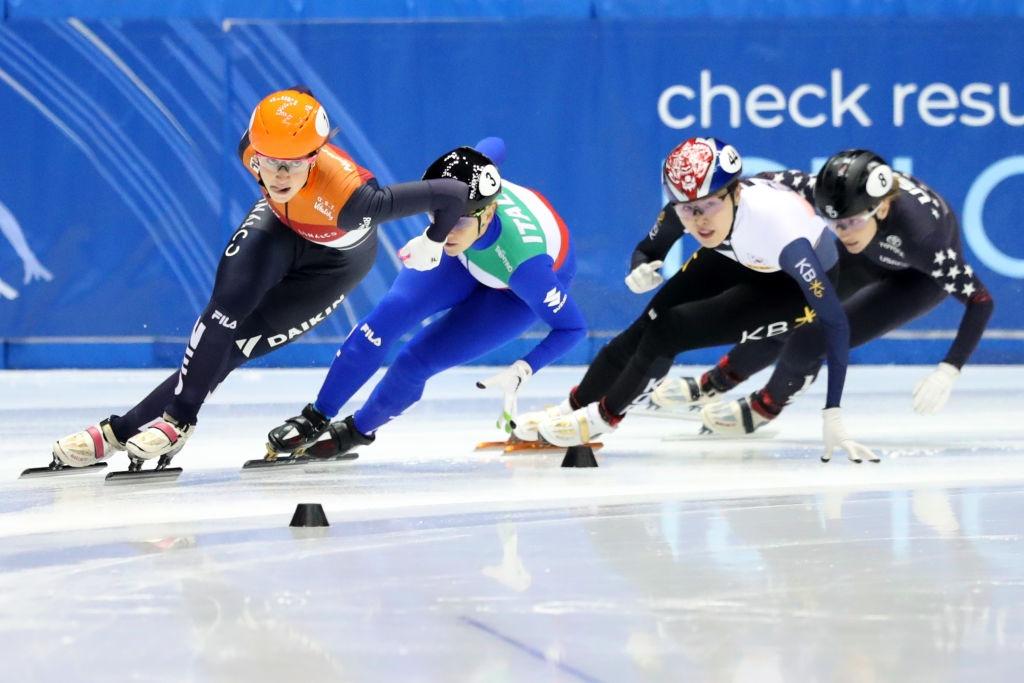 “That was a great final, I’m so happy. You race against the best skaters out there, so that makes this win feel even better. I also got to take revenge for last week,” Schulting said, referring to her crash in the quarter finals of the Women’s 1500m last week.

“You know that you just have to get through the last two laps, as everyone is hurting. But I felt strong, was able to pick out some good lines and managed to stay ahead of the rest.”

Silver medallist Fontana said: “I ended up doing the complete opposite than planned. I was gonna stay in the middle of the pack to see what the Koreans were doing, but once we started something in me was telling me not to do it. So I stayed in the front and that was the right choice.” 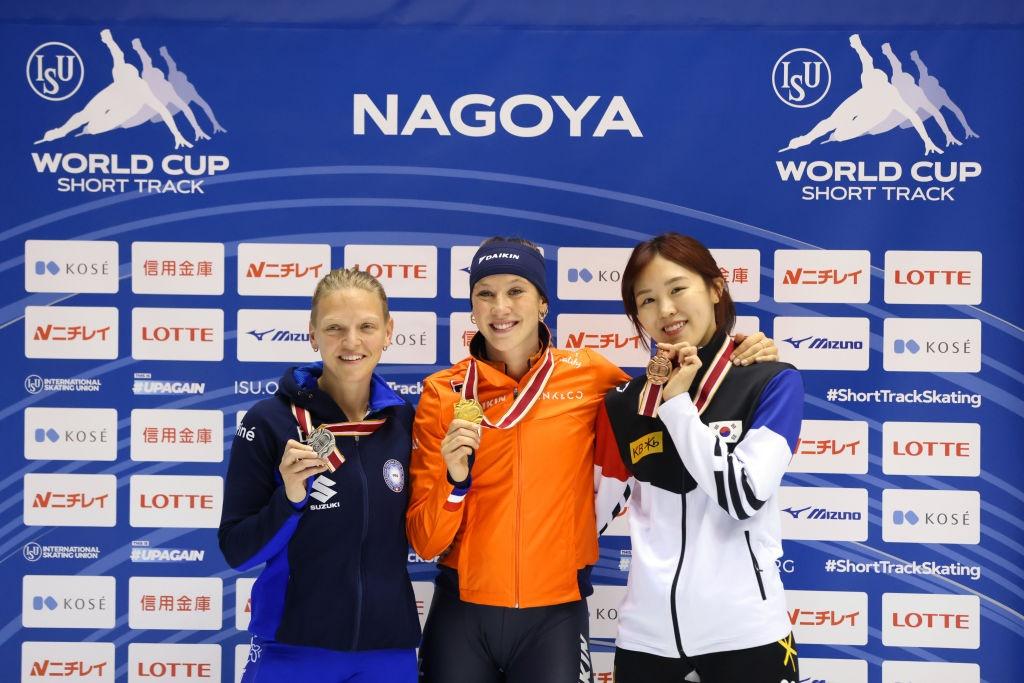 By claiming top spot, Schulting was able to rack up valuable points in the quest for berths at the Beijing 2022 Olympic Winter Games, as she now finds herself in third place behind Kristen Santos (USA) and Lee Yubin (KOR) in this distance.

The Special Olympic Qualification Classification for each distance is based on the best three results achieved at the four ISU World Cup Short Track Competitions this season.

Fontana picked up Italy’s second gold medal of the day, after compatriot Yuri Confortola (ITA) won the Men’s 1500m earlier. She overtook Natalia Maliszewska (POL) and moved up to first on the second-last lap. 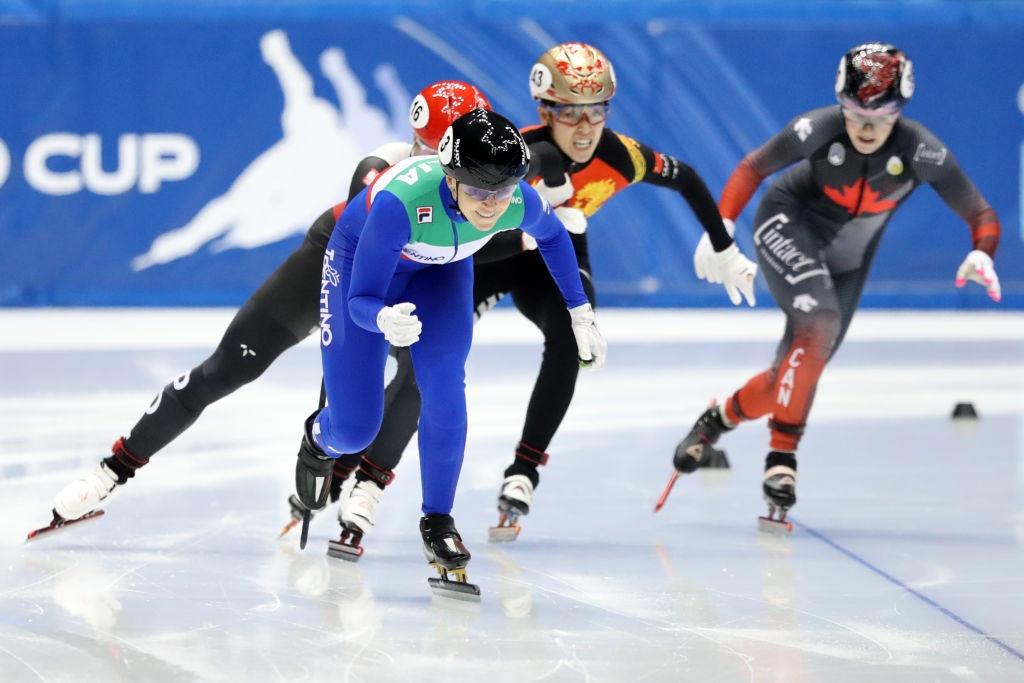 It was a position she did not relinquish, crossing the line for yet another World Cup gold medal. Behind the dominant Fontana, Maliszewska took the silver medal and Fan Kexin (CHN) got the bronze.

“It felt great. The pass was a little bit tight, because I slipped so it made me lose a little bit of speed. But I was gonna go for it this final, as I don’t have anything to lose,” Fontana said.

“I think Japan is a lucky country for me. I got three medals in three distances the last time we were here [in 2019] and before that [in 2011] I got three gold medals. It’s been good so far.” 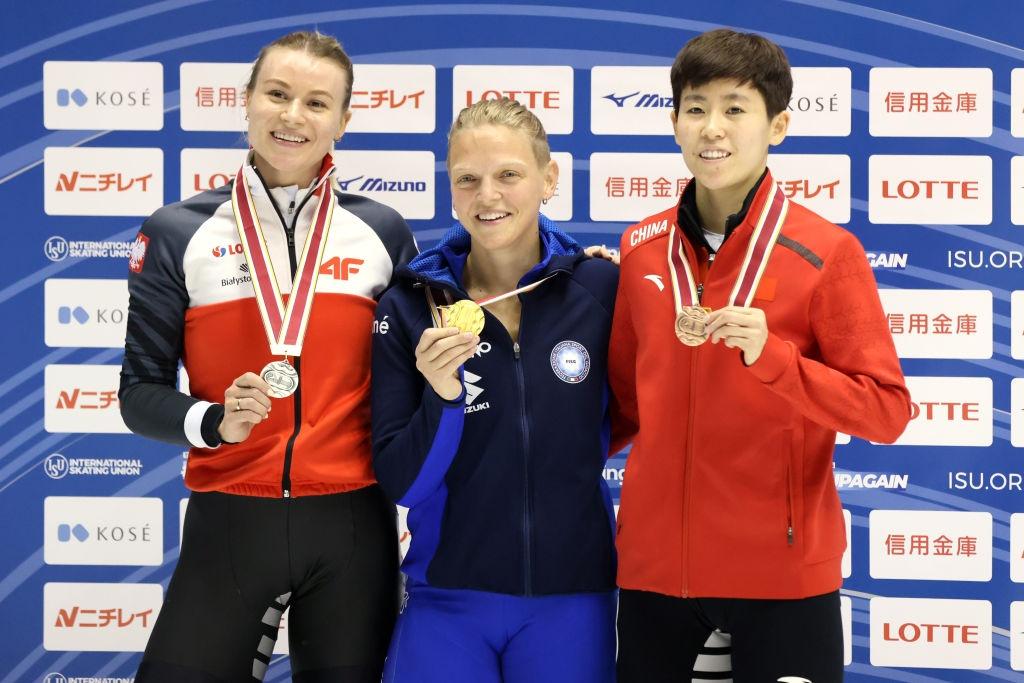 Silver medallist Maliszewska said: “Arianna really is a great skater; I lost my position to someone who has more experience than me. From that moment I just had to protect my position. It feels amazing to win another medal.”