Lorentzen gets #UpAgain from horror crash to achieve Olympic gold

A Speed Skating blade needs to be sharp to provide maximum grip on the ice at 60 km/h, but when a skater crashes the blades become dangerous weapons. In October 2015, Håvard Lorentzen's left skate slipped away when he entered a corner in a fast training lap at the Max Aicher Arena in Inzell. When he hit the cushions, his left skate cut into his right leg almost from the knee to the ankle. When he looked down, the 2012 ISU World Junior Speed Skating Champion was not sure whether he would be able to ever skate again.

Lorentzen had looked forward to the coming season. After joining the senior ranks, the Norwegian prodigy had turned his focus on the sprinting distances and at age 23 he was ready to conquer the world. 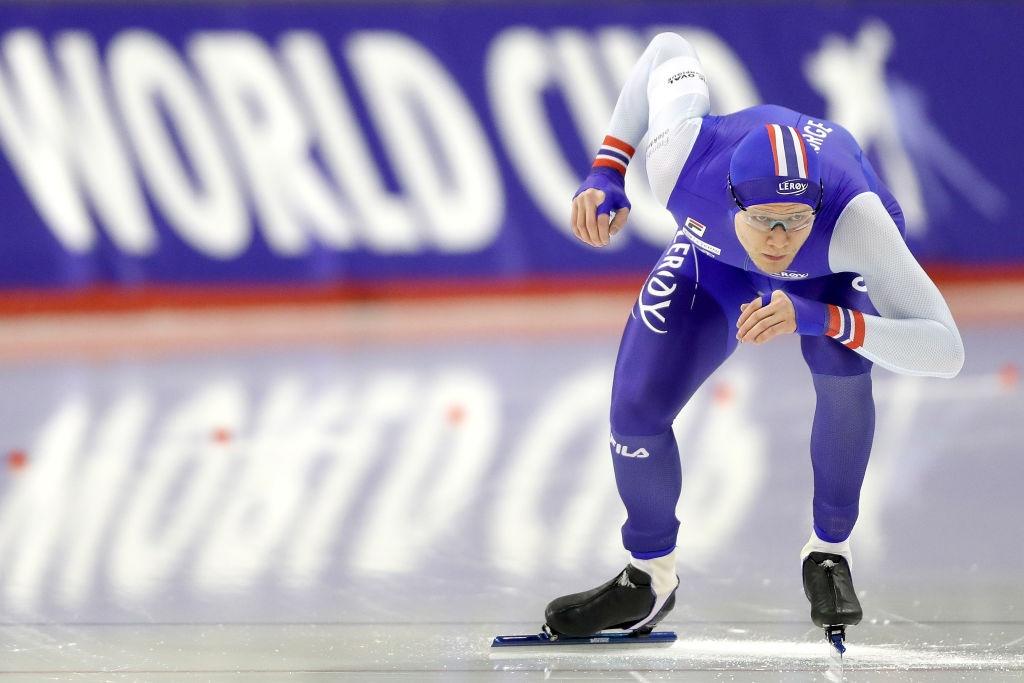 After the crash, Lorentzen got his leg stitched up in Germany before returning home to Bergen. He was fairly optimistic about getting back on the ice soon, but the worst was yet to come.

"In Inzell the skin hung off my leg," he says. "They put in more than a hundred stitches. A week later, back in Bergen, I hoped that it would have started healing, but when we took off the bandage, the skin had turned all black." 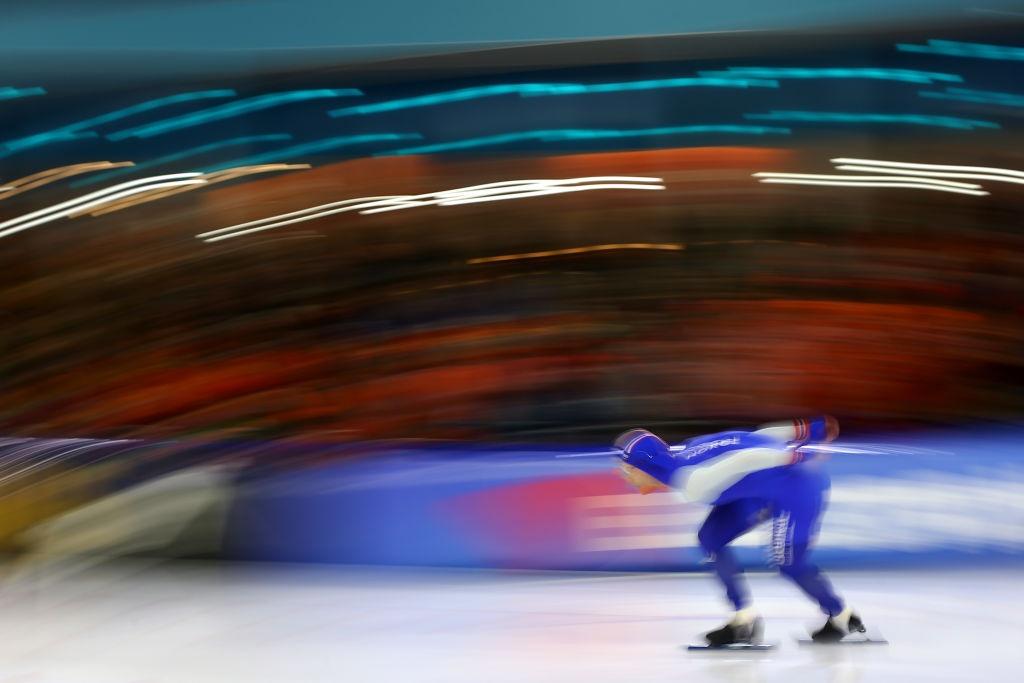 Lorentzen needed a second operation and the doctors doubted whether he would be able to return to skating ever again. A piece of skin from his upper leg was used to repair the skin of his calf and Lorentzen had to sit down and rest for a couple of weeks.

"That was the hardest time. I was worried about getting back and the crash kept coming back. It felt like my mind went around in circles and there was not much else I could do. I could barely get out of bed or off the couch. Going to the bathroom was a struggle already, because of the pain in my leg."

As a skater, Lorentzen was used to having the company of team mates and coaches almost constantly, but now that he was injured and the Speed Skating season had already started, his companions and coaches were all going abroad for races, while he was stuck to the couch in Bergen.

"It taught me to be more independent," he explains. "I had to take matters in my own hands, which would eventually help me in the future. 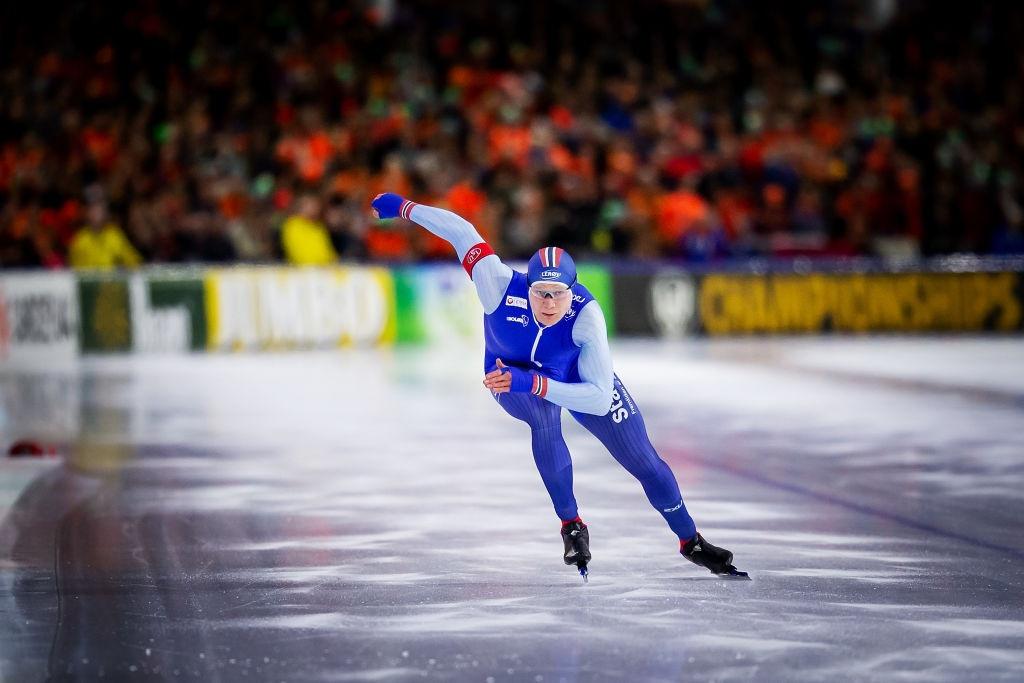 "I learned to listen to myself, to stay focused and to pay attention to all the little details that would help me get back on the ice: sleeping, eating, training. I learned to turn the negatives into positives."

Recovery goes step by step. First, it's walking, then it's riding a bike and eventually Lorentzen goes to the ice rink.

"The first time I got back on the ice, was on hockey skates," he says. "But pretty soon I was back on my Speed Skating blades.

"I did not experience any fear. I was even more relaxed then ever before. I felt that I had already experienced the worst that could happen after a crash and I knew I was able to get back up again."

The 2015/16 season was over but Lorentzen gradually climbed to the top of the world's sprinting elite winning a silver medal at the ISU World Sprint Speed Skating Championships in Calgary, in 2017. 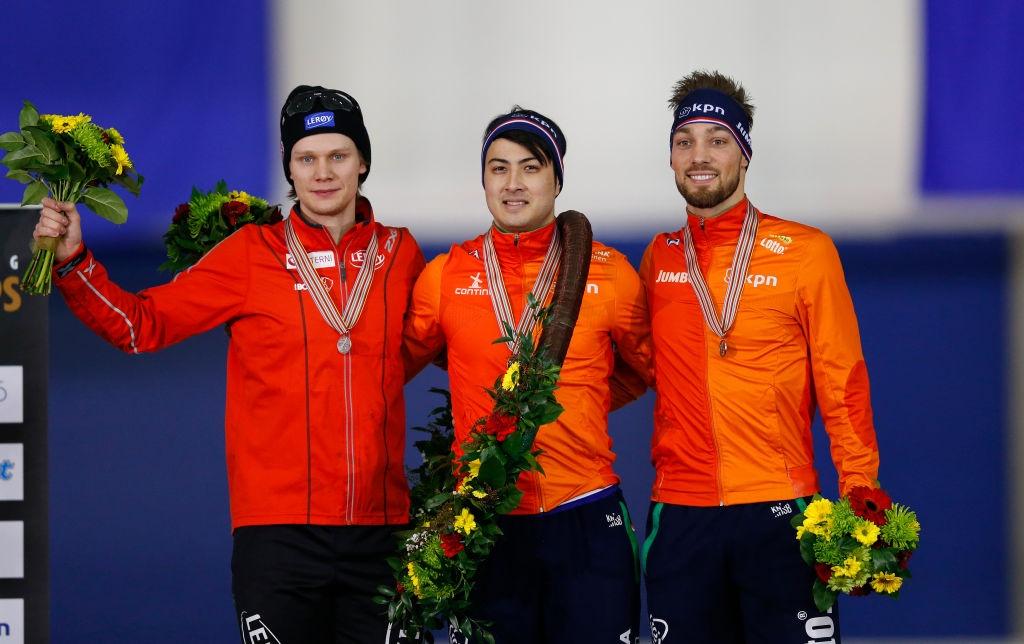 Nothing seemed to stand in the way of a prolific campaign in 2017/18, but the Olympic season started with another setback. In September 2017 he crashed with his bike and broke a wrist.

"This was a moment where I could use everything that I had learned from my crash two years before. I was not going to let this stand in the way of my pursuit of Olympic gold." 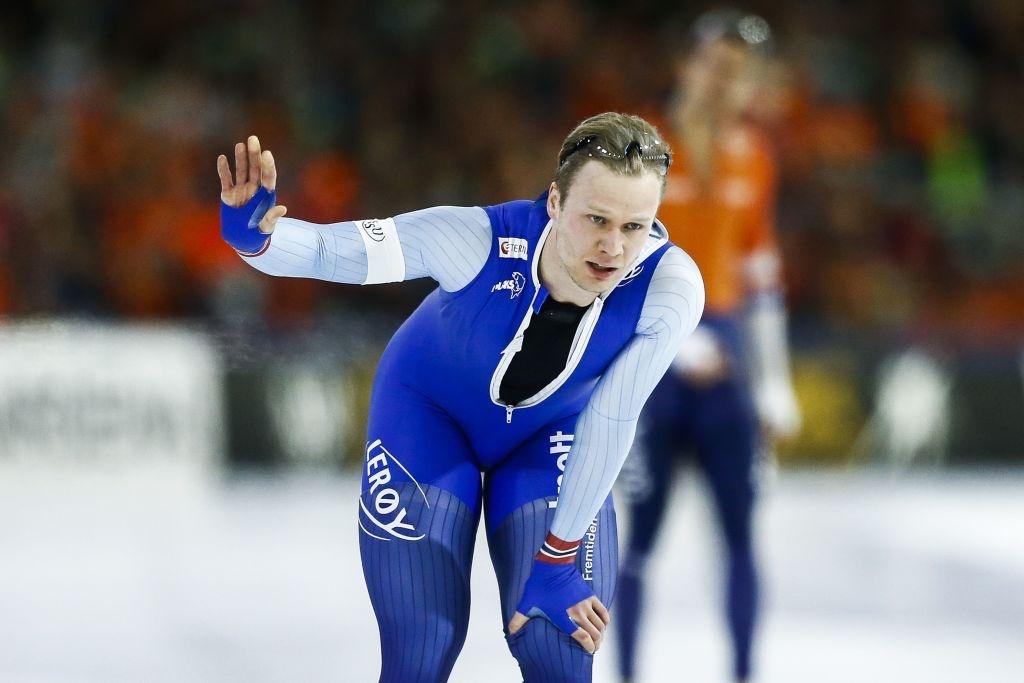 The last week of #pyeongchang2018 has been amazing! Gold and Olympic record on the 500m and silver on the 1000m 🥇🥈And a big honor to represent the best country in this games! 🇳🇴 Thank you 🇰🇷 for your hospitality! Next stop, World championship Sprint in 🇨🇳 ! #olympics #SpeedSkating Foto: Rune Sævig/BT

Two weeks later, he puts the cherry on top of the cake, winning the ISU World Sprint Speed Skating title in Changchun, China. 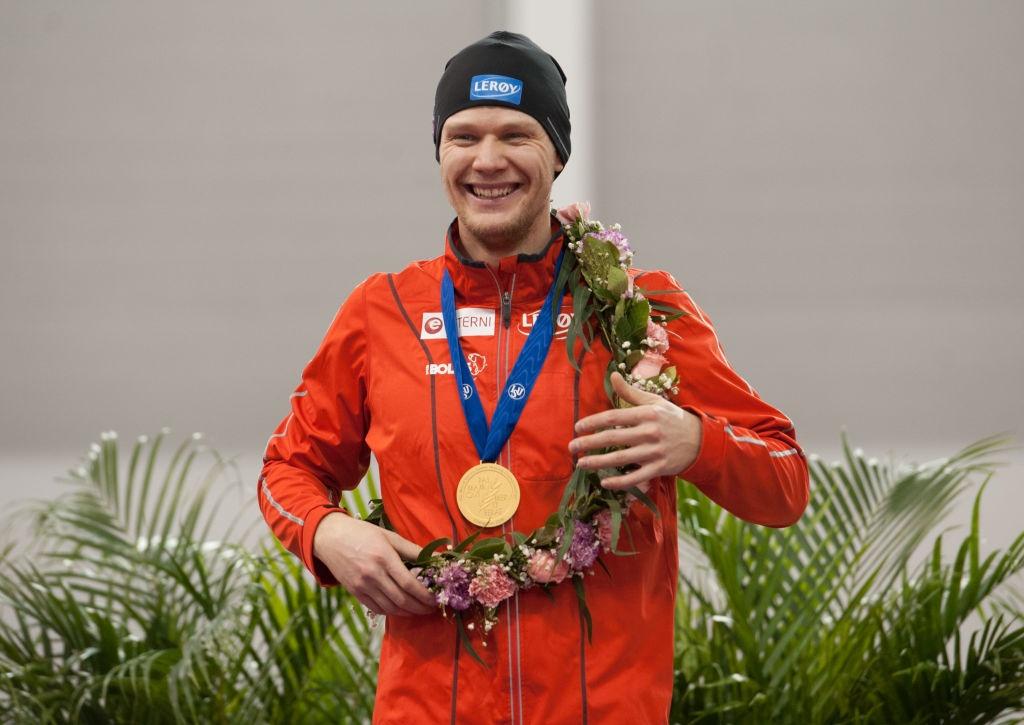 "No matter how hard you crash, you can always get back up again," he concludes his story with a smile.

Pedersen hopes to get #UpAgain in Hamar